SEE ALSO: Thai Actors Who Got Much Attention From Audiences With Their Second Lead Roles 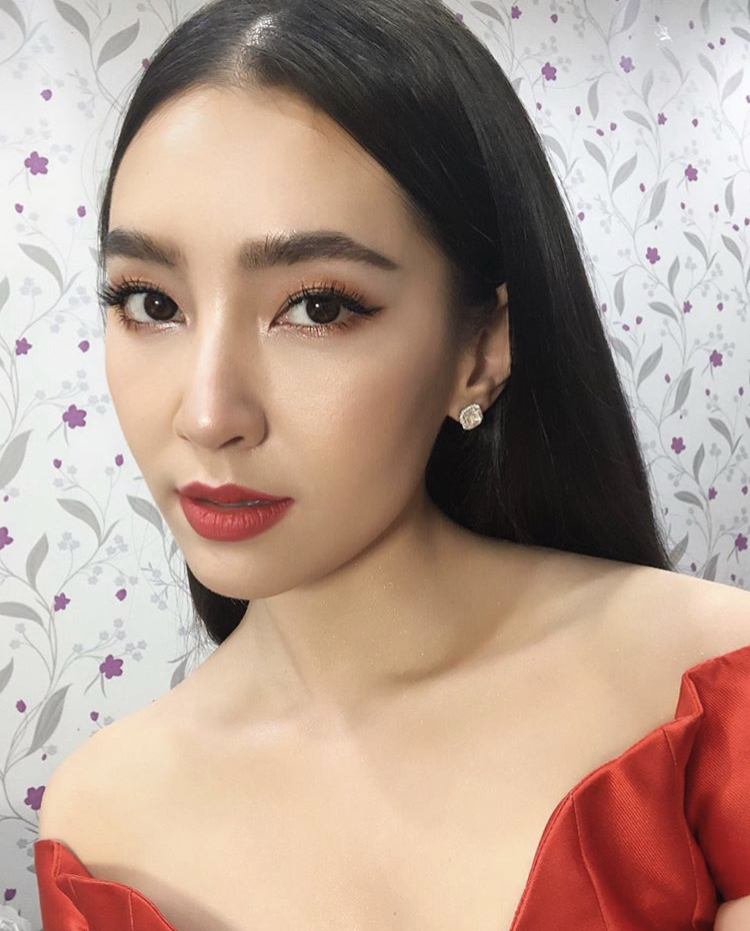 Bella Ranee is a great actress who plays all kinds of characters in TV dramas. She caught the audiences’ hearts when she played a TV drama ‘Suparburoot Jutathep: Khun Chai Putipat’ with James Jirayu. Then, she got other good roles in various TV dramas ‘Plerng Boon’, ‘Buppesunnivas’, and ‘Krong Karm’. 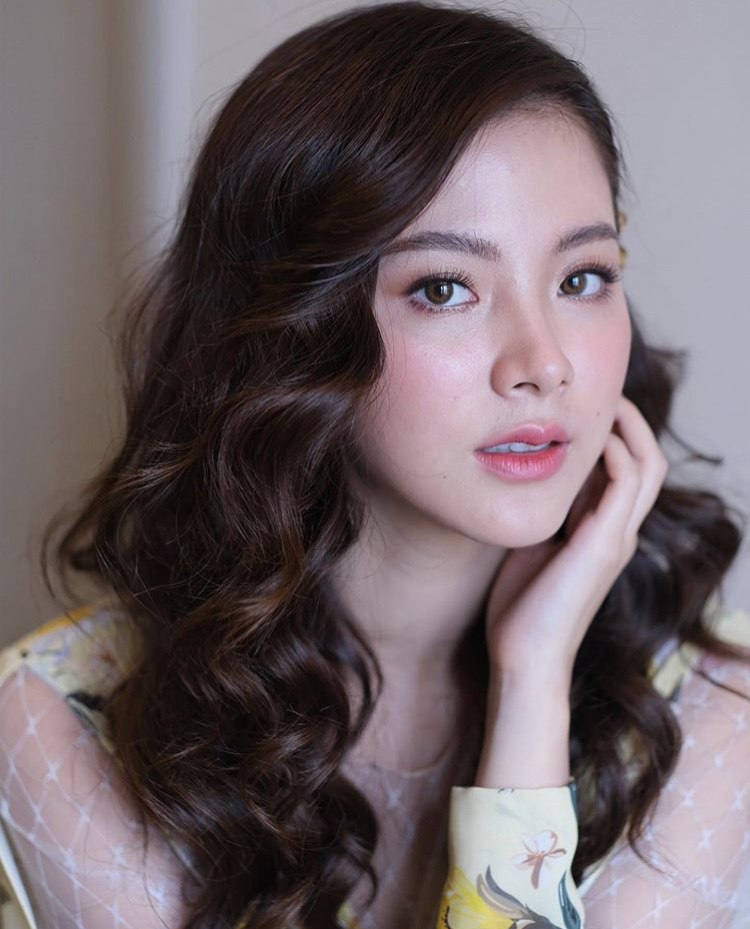 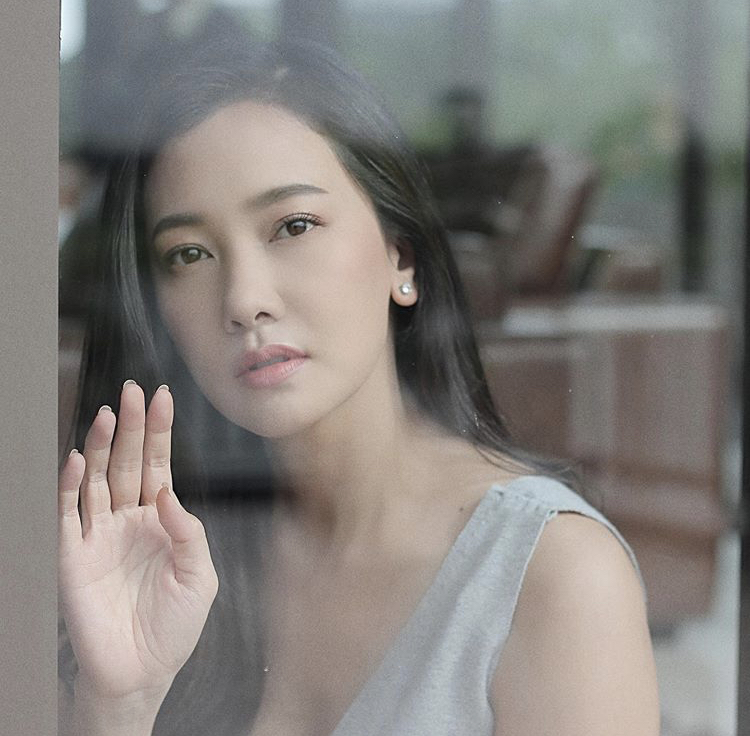 Working in the entertainment industry for over 10 years, Nune Woranuch frequently gets great roles in the TV dramas including ‘Dao Puen Din’, ‘Thong Nuea Kao’, ‘E-Sa’, and ‘Pitawat’.