Thai Actresses Who Are Queens of TV Series

If you like watching Thai TV series, you’ll notice that these 3 Thai actresses appear in the TV series frequently. 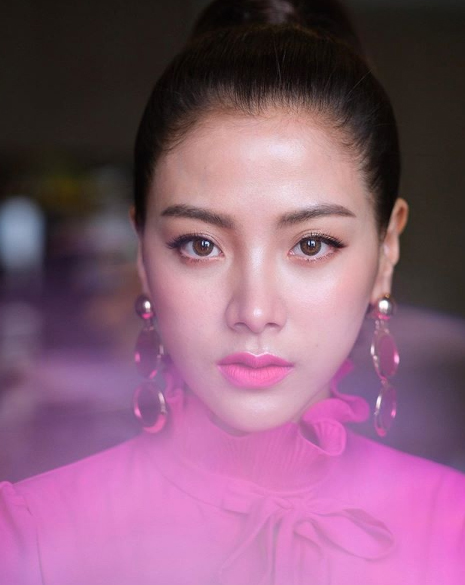 After turning to be freelance actress, Baifern Pimchanok is so popular. She appeared in several TV dramas and also TV series. The TV series she played are ‘Slam Dance The Series’, ‘Beauty Boy The Series’, ‘Secret Garden’, and ‘Mahatsajan Ruk Karm Gradart’. 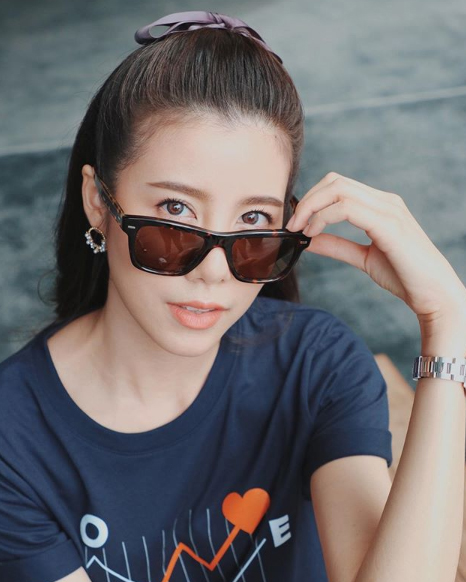 The actress showed her acting skill in several TV series including ‘U-Prince The Series: The Handsome Cowboy’, ‘My Dear Loser Series: Happy Ever After’, ‘My Girl Thai Version’, and ‘Meo Me & You’. 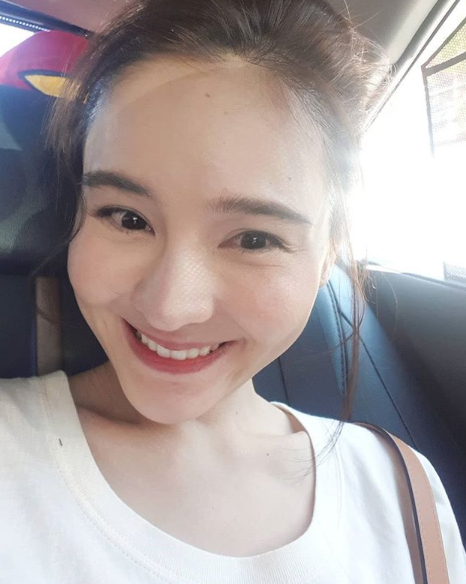 Before signing a contract with Thai TV3, Aom Sushar is a queen of TV series. She appeared in several TV series ‘Autumn in My Heart’, ‘Full House’, and ‘Kiss Me’.

Now she becomes a freelance actress after her contract with Thai TV3 expired. Aom Sushar is back playing a TV series for Halo Entertainment. It will start filming next month but the detail of this TV series hasn’t revealed yet.