The following is the list of Thai actresses who left Thai TV3 after their contracts with the channel expired. 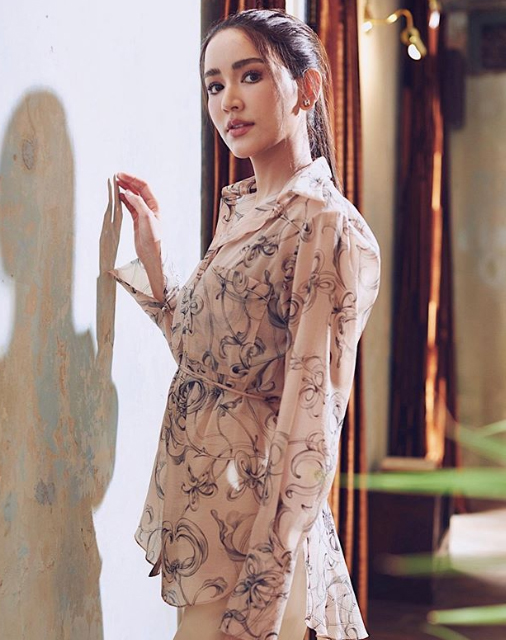 On May 18, 2020, the source reported that Ice Amena left Thai TV3. She will play a new TV drama ‘Phariya’ for Thai channel 8 for the first time. 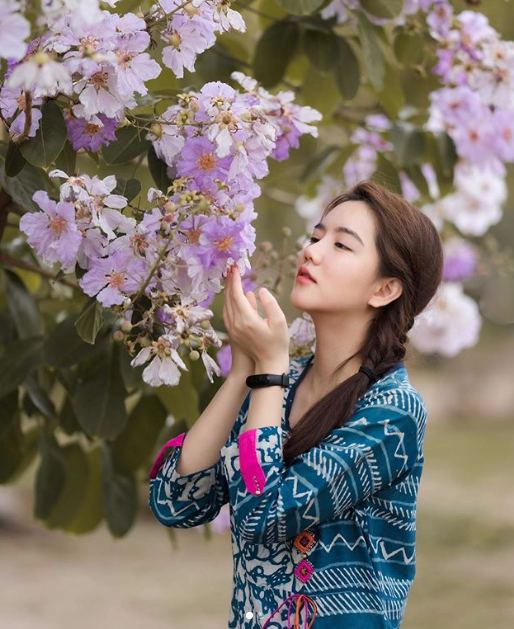 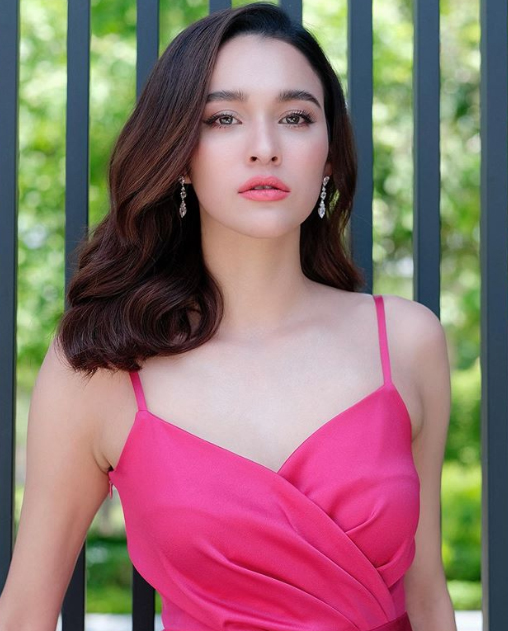 The contract between Yard Yardthip and Thai TV3 expired in early 2019. She turned into a free agent like other actresses. Soon, she will have a new drama ‘Fai Sin Chua’. 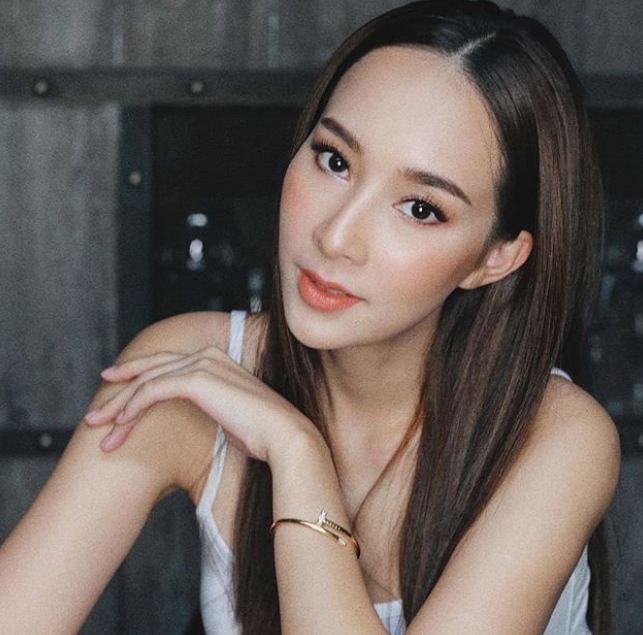 Mint Natwara became a free agent in March 2019. This year, she will have a new Thai channel 8 drama ‘Poot Ratikarn’. 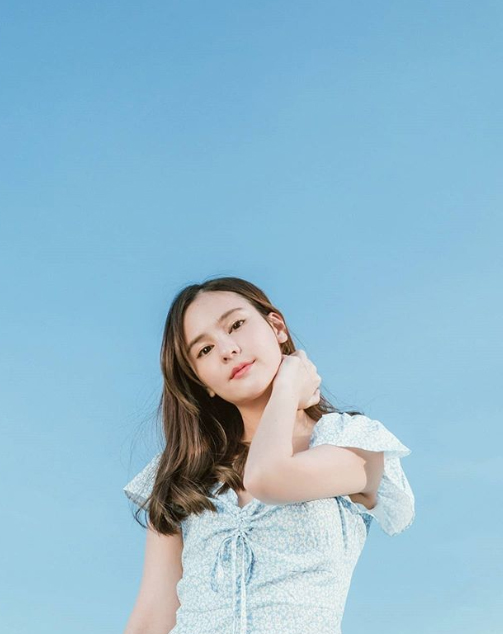