Thai Celebrities Who Are Real Fans Of K-Pop

4 Thai celebrities who announce that they are real fans of K-POP. 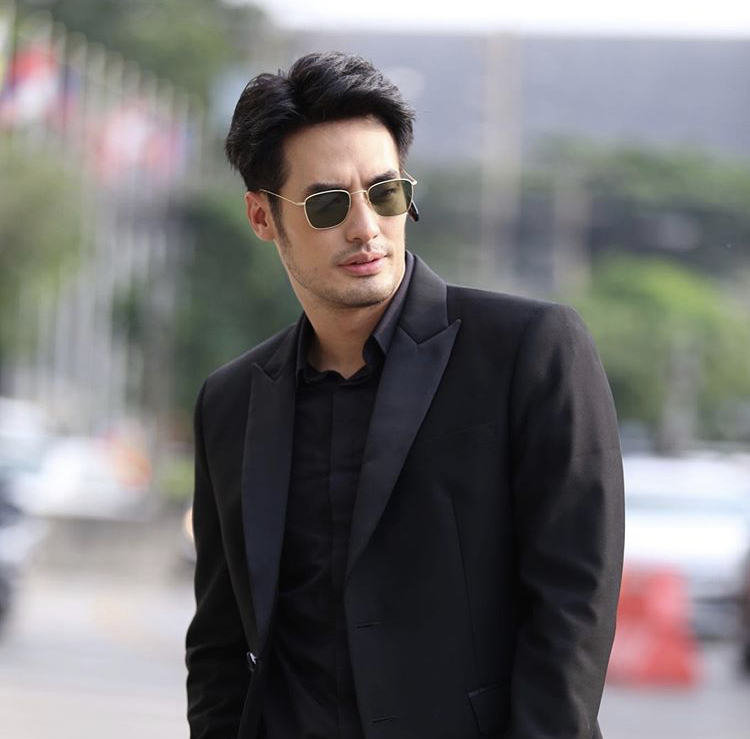 Boy Pakorn revealed that he admires Girls’ Generation Yuri for a long time. He recently meets her in person when he interviews her for a TV program.

The actor also likes a popular girl group Blackpink and always go to the concert of this group when they have a concert in Thailand. 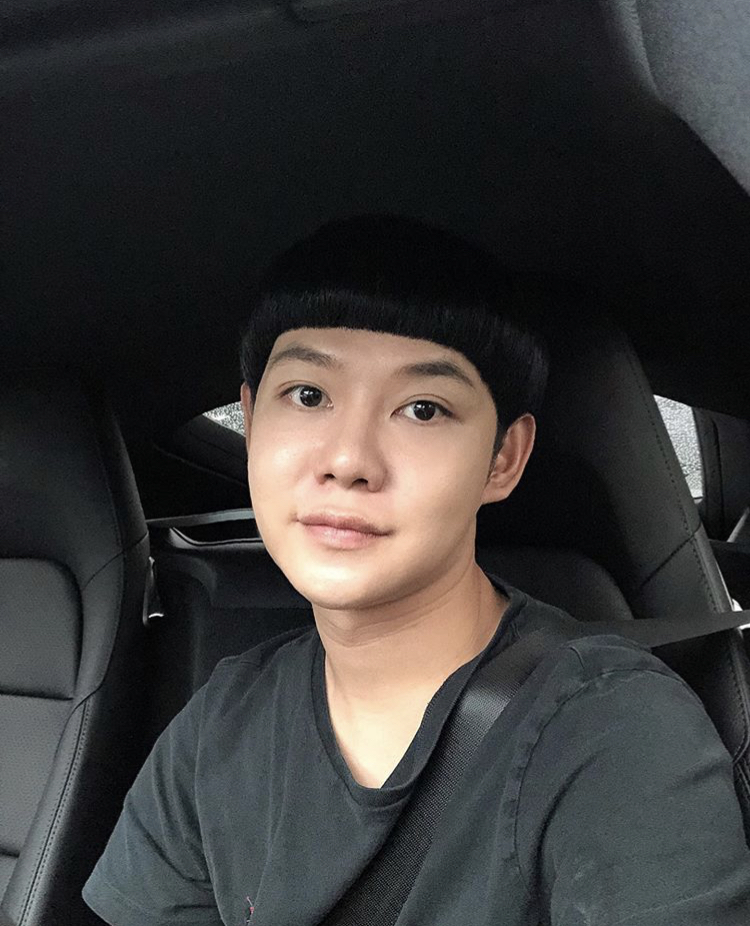 Dj Nui admits that he is a fan of a K-POP boy group GOT 7 and his favorite member is Jackson. Cheer Tikhumporn likes a K-Pop girl group Girls’ Generation and her favorite member is Tiffany. She also likes Blackpink now and joins the concert of this girl group in Thailand. 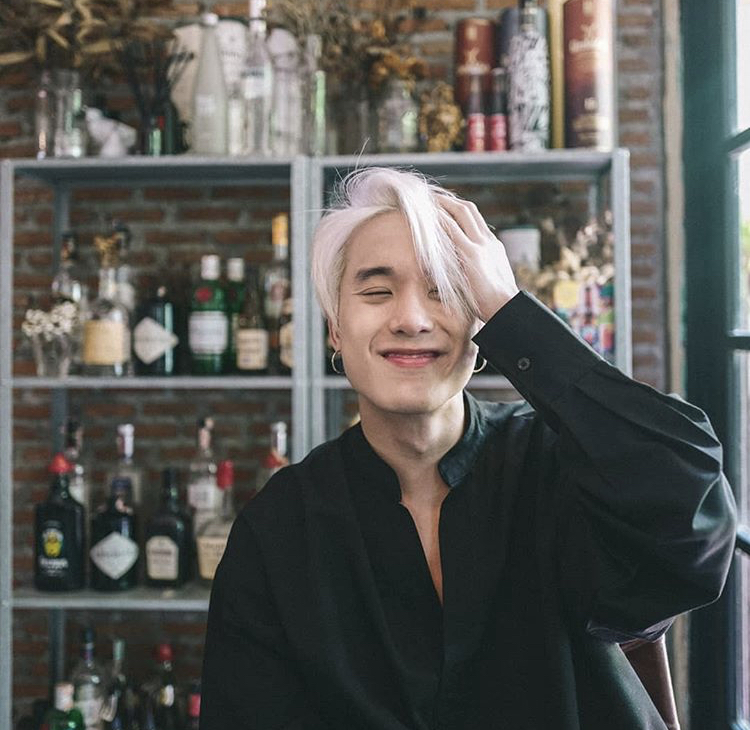 A young actor James Theeradon is a fan of Blackpink. He joined Blackpink’s concert in America in early 2019.