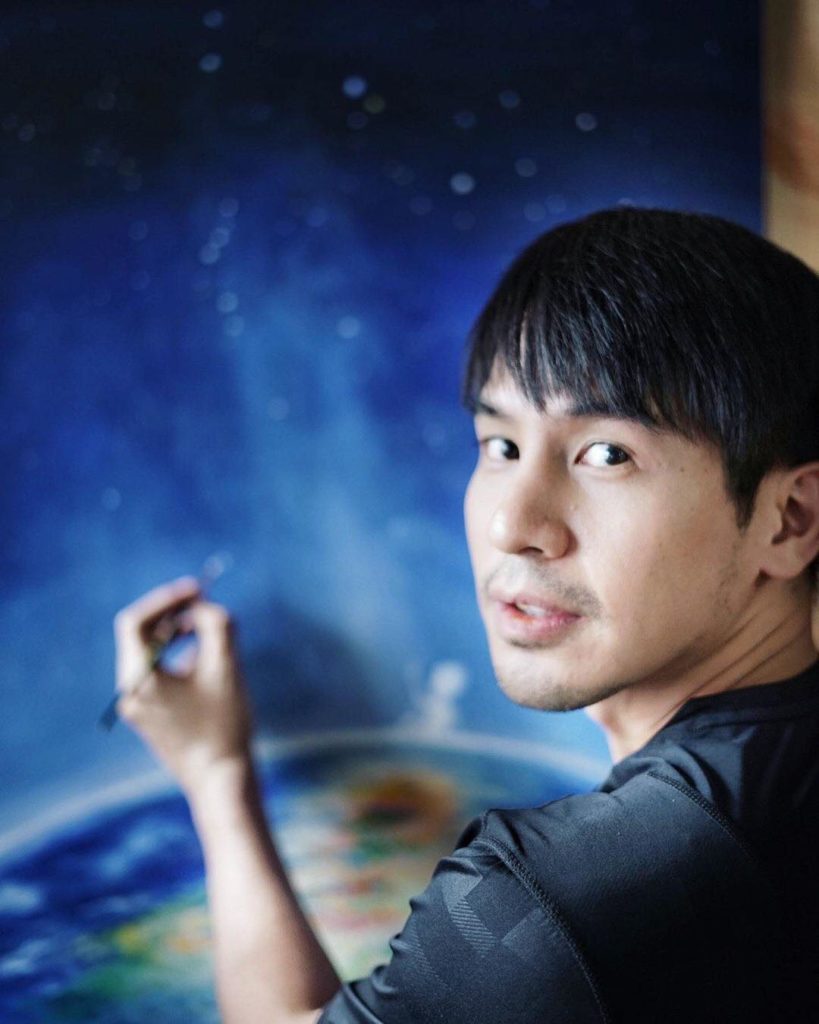 Pope Thanawat is the top actor on Thai TV3. He is well-known for his role in “Buppesunnivas”.

In the photo uploaded on his official Instagram, he draws the picture left-handed. 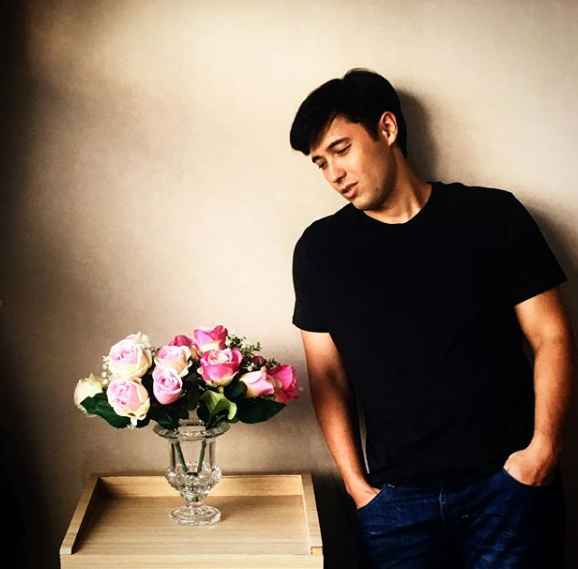 Andrew Gregson is a senior actor who has worked in the entertainment industry for many years. He is also a lefty. 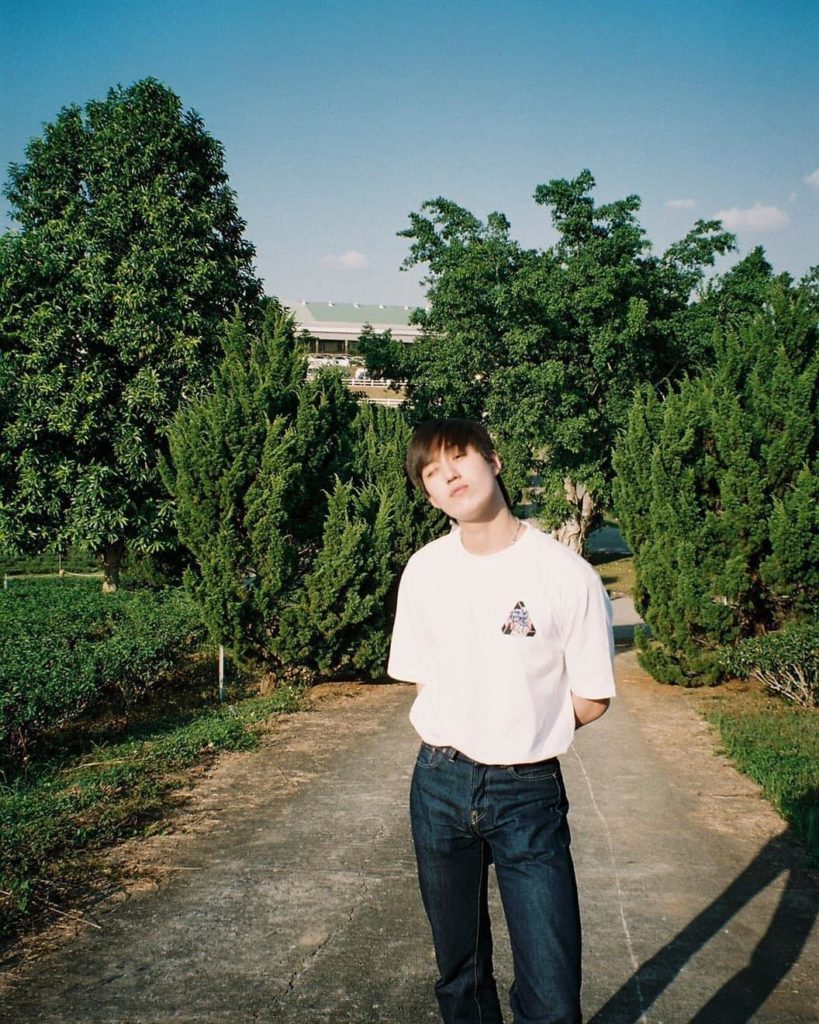 If you’ve ever seen “Hormone The Series”, you might have noticed he holds a drawing brush in his left hand. 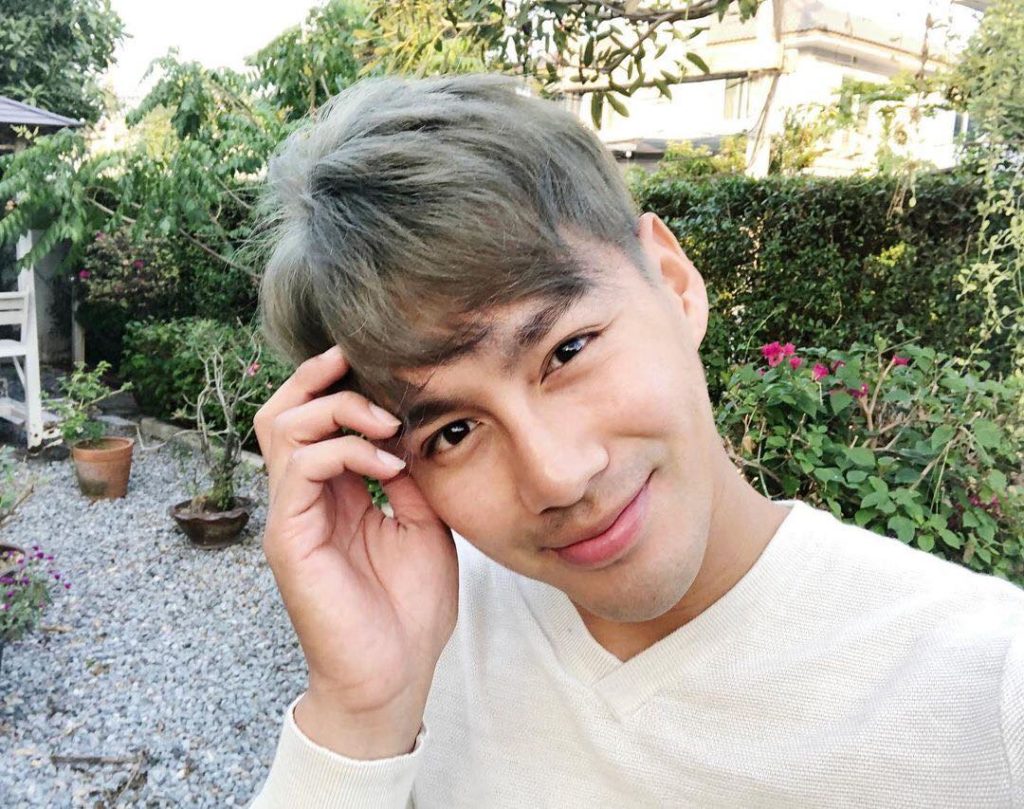 Also on the list, a handsome Thai TV3 actor Phet Thakrit is left-handed. 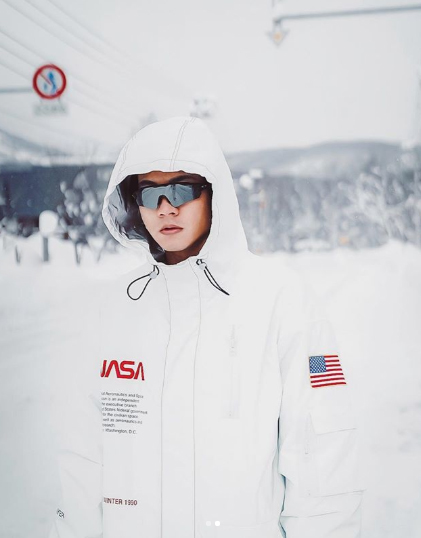 Toni Rakkaen just got married to his girlfriend Kaew Jarinya. He is left-handed, too.