10 Hot Thai Celebrities Who Are Half Thai

In the Thai entertainment industry, many Thai celebrities are half Thai-European and some of them are half Thai with other Asian countries. 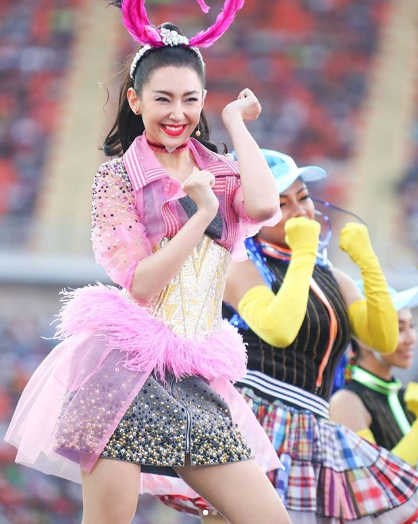 Bella is Half Thai-British and she is so popular now because of her great acting in a TV drama ‘Buppesunnivas’. 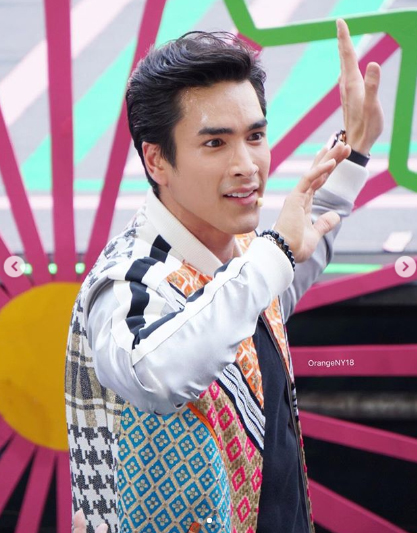 The actor is half Thai-Austrian and he is so hot in Thailand even he works in the industry for almost 10 years.

Other famous Half Thai celebrities are in the list below. 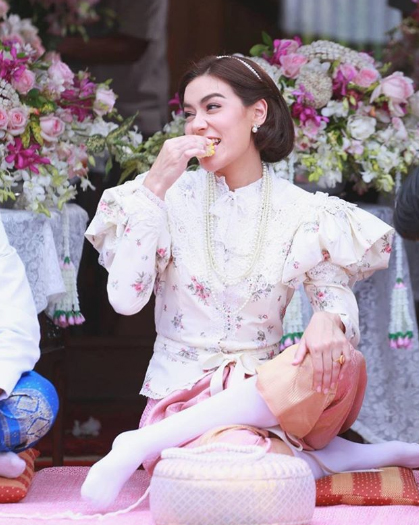 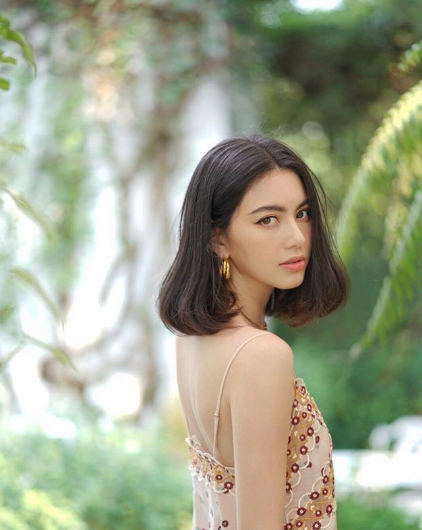