Thai Celebrities Who Are Actually Neighbors

6 Thai celebrities who are actually neighbors but you have never known before.

SEE ALSO: Bella Ranee and More Are in The List of ‘Thai TV3 Actresses Who Are Popular After Playing The TV Series’ 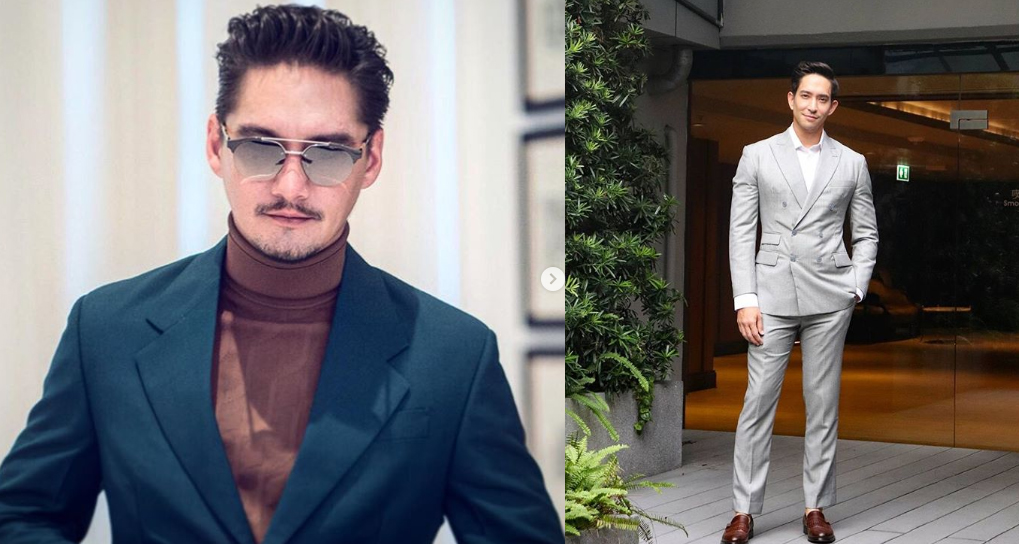 Louis Scott visited Ananda Everingham’s house in Chiang Mai province and he liked it, that’s why he bought a house next to Ananda’s house. 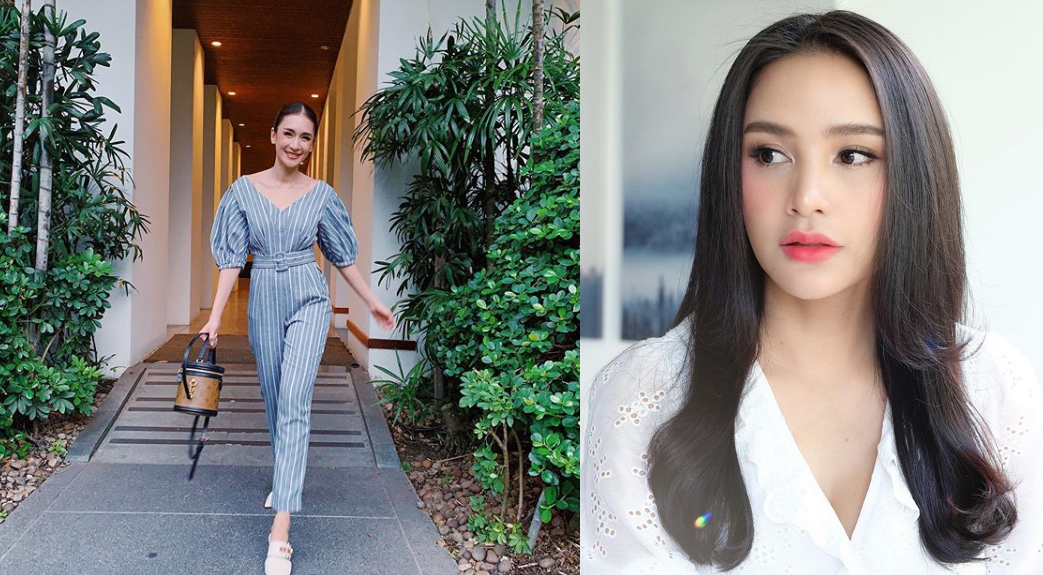 These 2 actresses’ house located in the same village.