Here are the top actresses on Thai Channel 7 right now

Here are the top actresses on Thai Channel 7 right now. 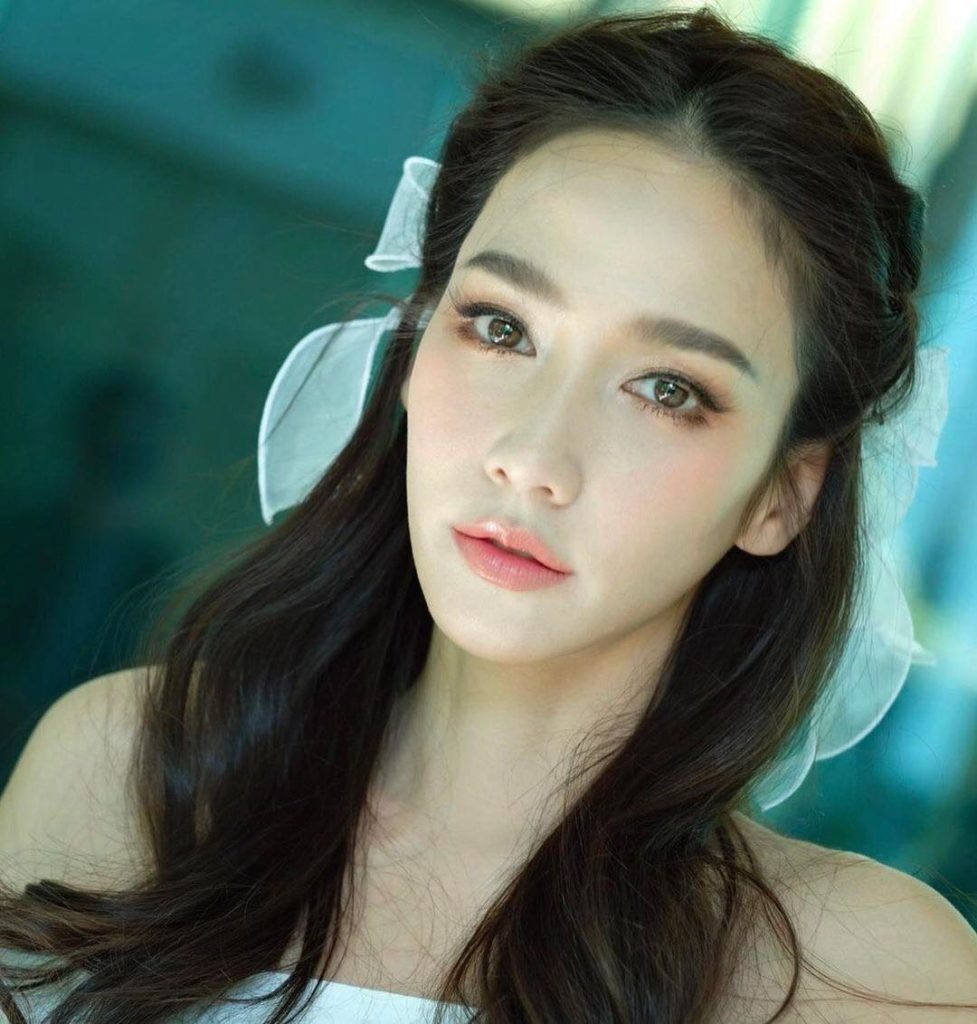 Working in the entertainment industry for over 20 years, Aum Patchrapa is the top actress on Thai channel 7. 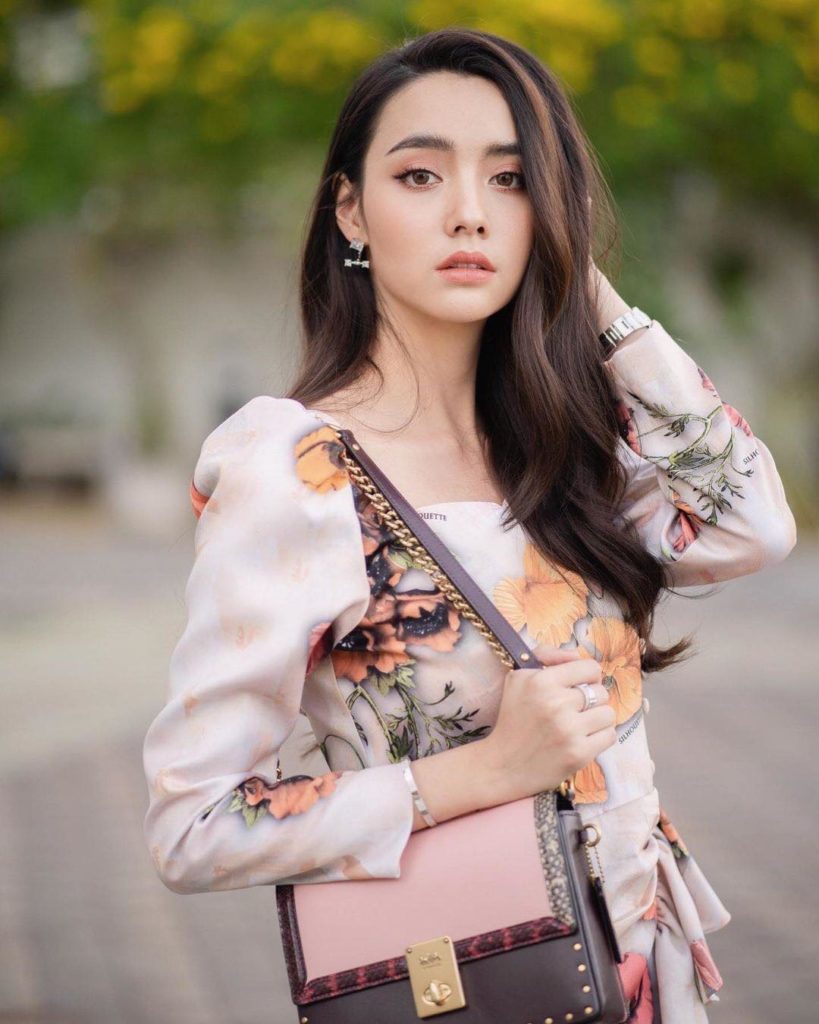 The actress grew her popularity after playing the leading lady in “So Wayree”.

Also, she cast in the new drama with Ko Vasin. 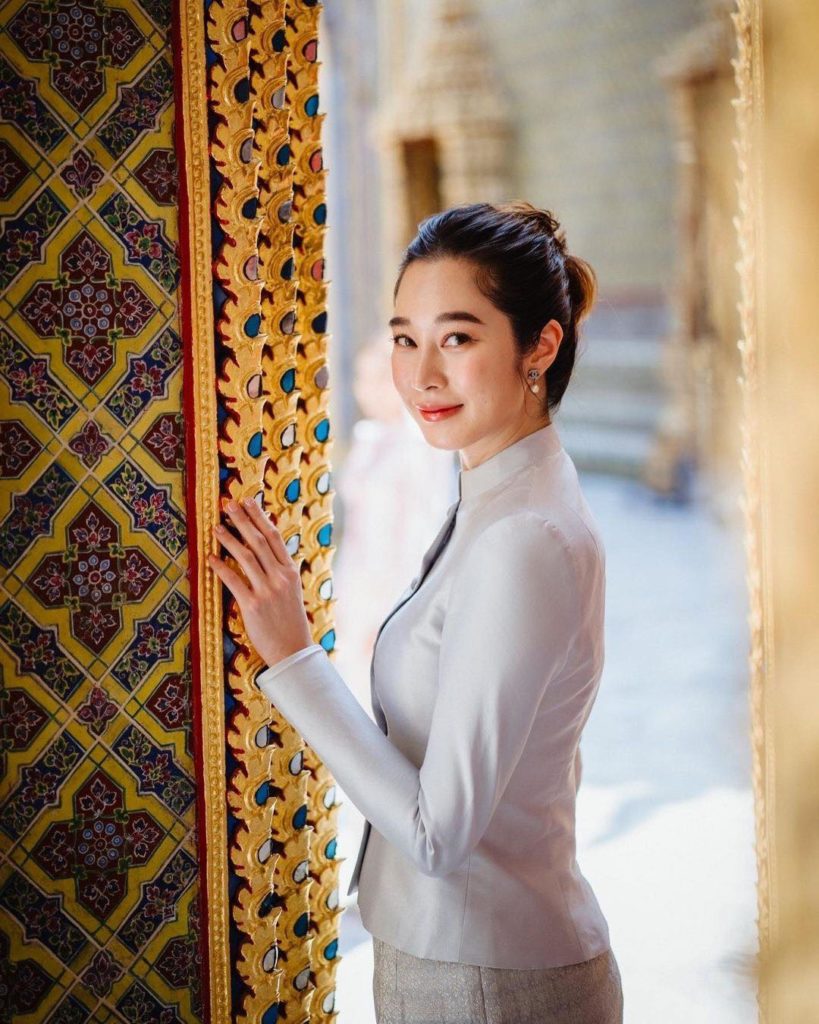 Also on the list, Thisa Varitthisa has worked with Thai Channel 7 for 10 years.

She cast in the new drama with Mik Thongraya. 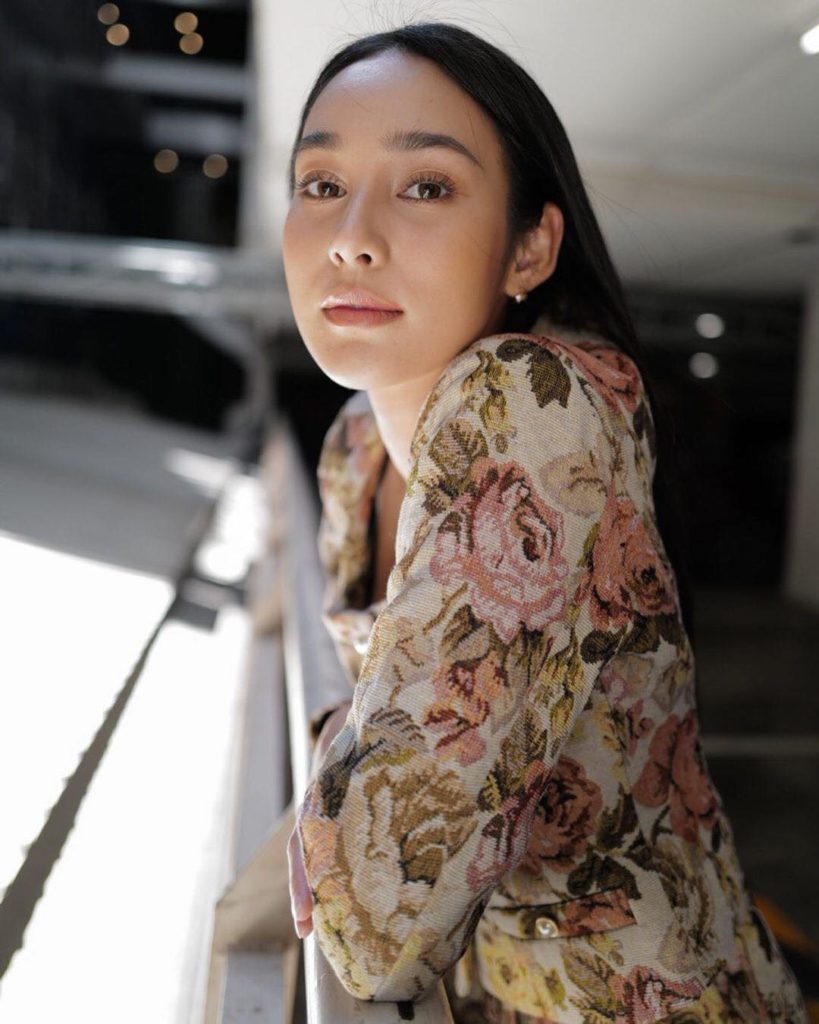 Another new drama “Mae Bia” with her performance also finished its filming. She cast in the new drama “Buang Wimala” alongside Mik Thongraya and Pupe Kessarin. 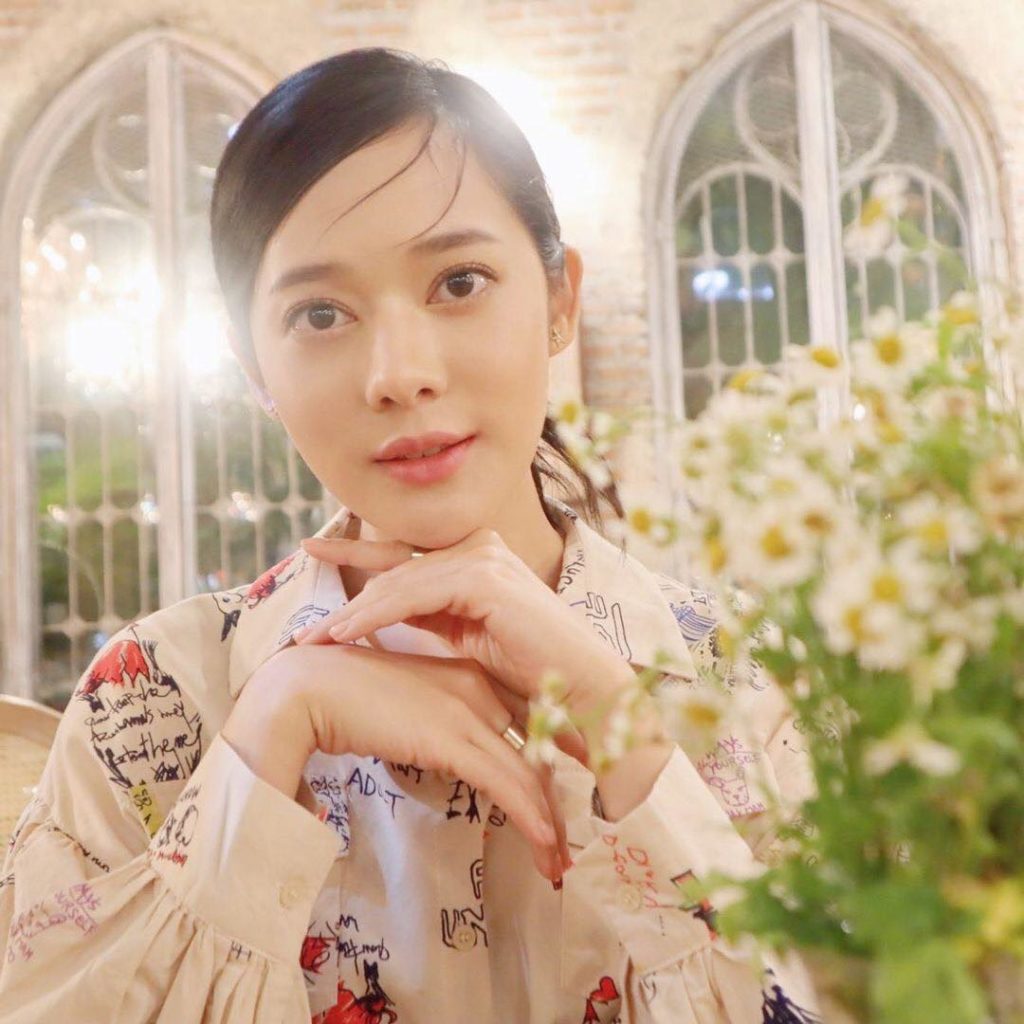 Tubtim Anyarin has a great performance in the TV drama. She is now filming a new drama “Lhong Klin Chan” with Thanwa Suriyajak.