The following are 3 interesting Thai channel 8 TV dramas in 2020.

SEE ALSO: Senior And Junior Actors Who Have Great Chemistry 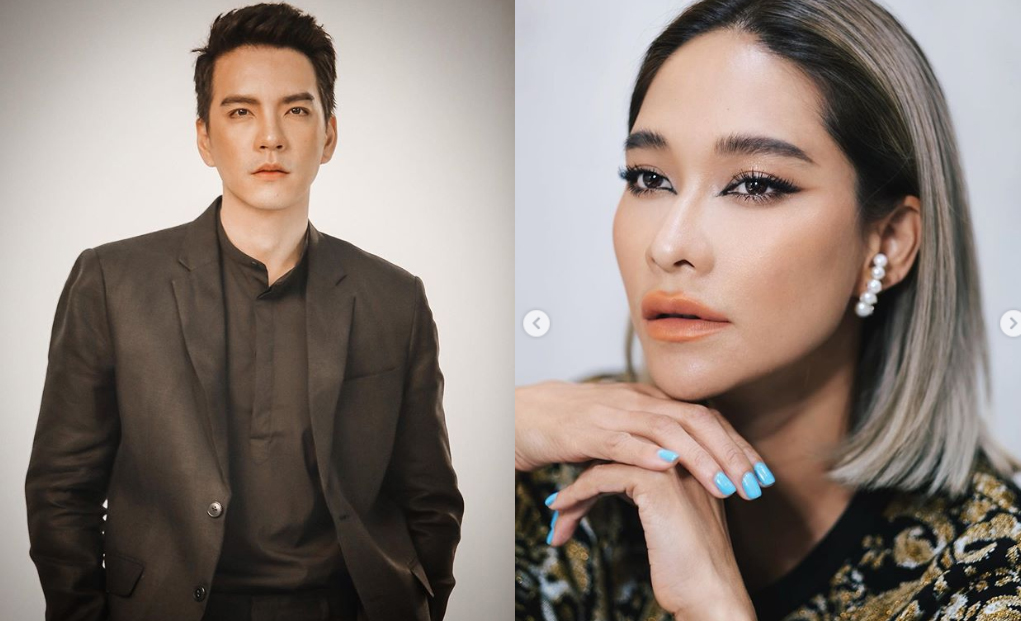 Another interesting TV drama is ‘Raeya’ starring New Wongsakorn and Ploy Chermarn. According to the source, that’s the season 2 of a popular TV drama ‘Dok Som See Thong’ which Chompoo Araya played the leading role in 2011.

Here are TV dramas by the writer of “Plerng Boon”