Broadcast Thai Television is currently producing 4 new TV dramas with the performance of popular actors and actresses under Thai TV3.

1. Likit Ruk Karm Duang Dao (My Love From Another Star) 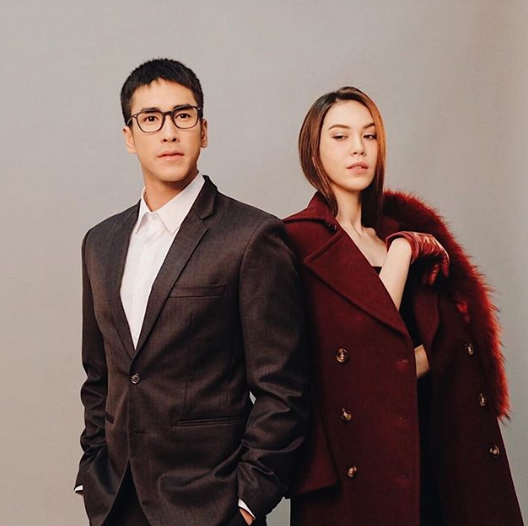 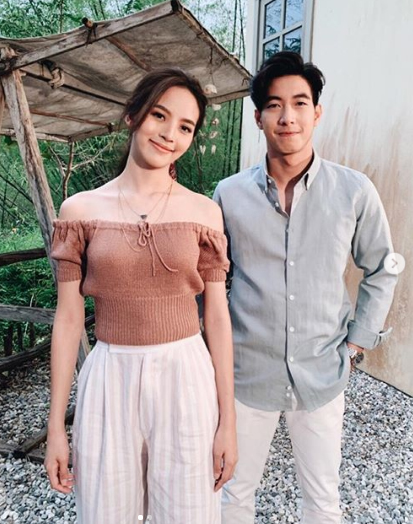 Tono Pakin and Nychaa Nuttanicha reunite once again in a TV drama ‘Daung Jai Nai Montra’. We’re waiting to see the great chemistry of them in this new drama. 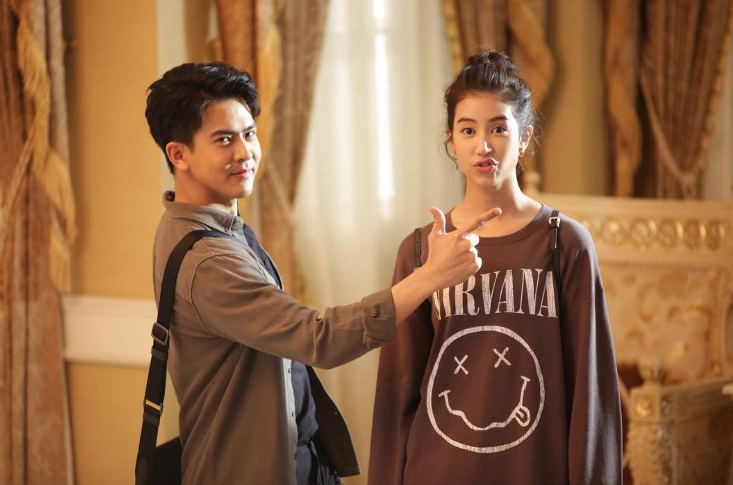 It’s the first time for Toey Pongsakorn and Mint Chalida to play a couple. They look good together in this drama. 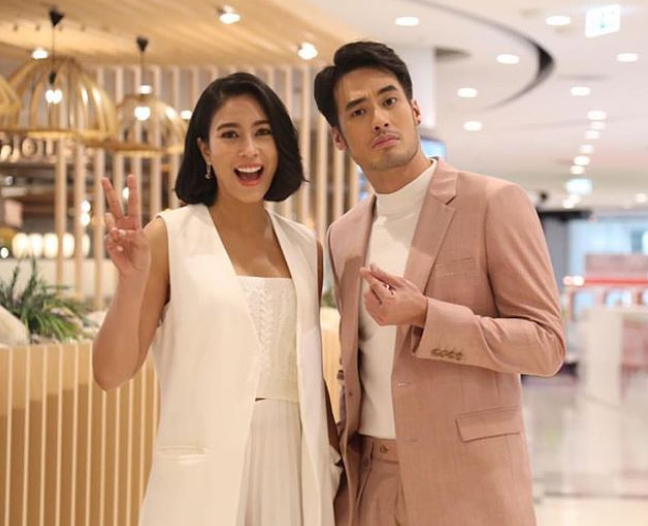 Many people are waiting for this drama because this is the first time for Rita Sririta to play the challenging character in the drama (Nang Rai). Boy Pakorn and Jooy Warattaya also take the lead roles in this drama.