5 Thai TV3 dramas that the cast has changed before filming

5 Thai TV3 dramas that the cast has changed before the official filming. 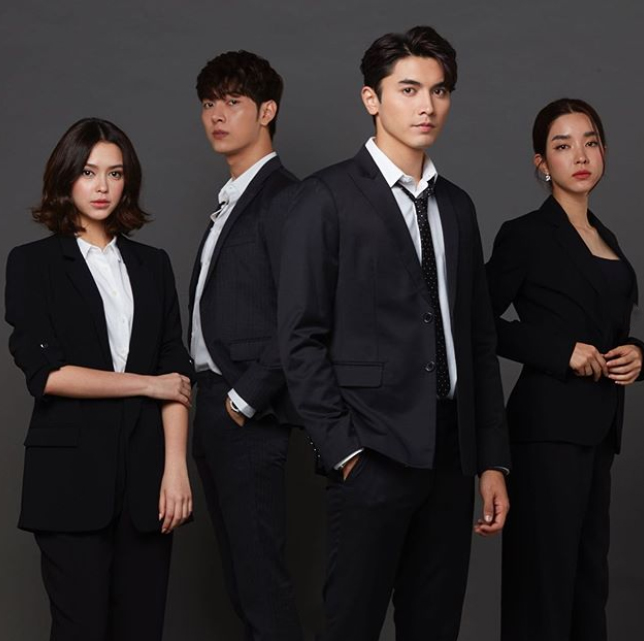 After that, 2 main casts of this TV drama have changed to Pon Nawasch and Patricia Good.

Mo Monchanok and God Itthipat still take their roles in this TV drama. 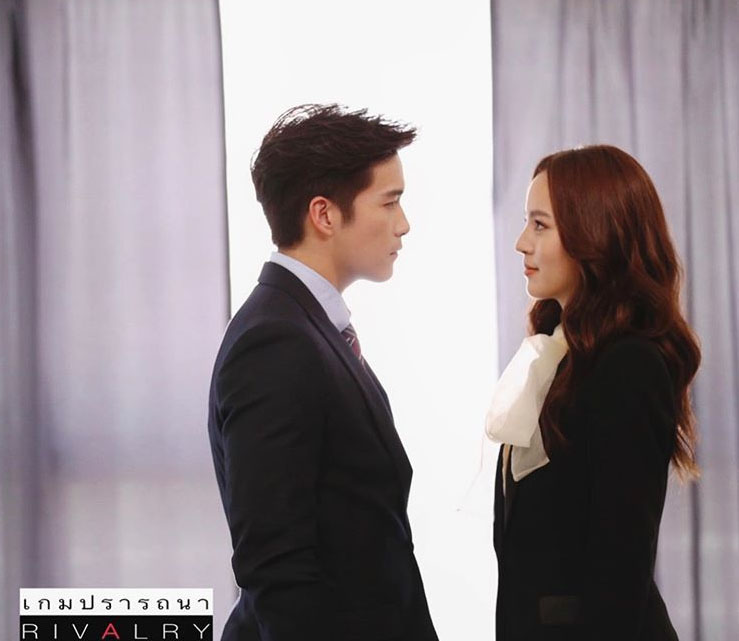 The drama firstly reported that the main actors were Nine Naphat and Matt Peranee. Later, the leads have changed to Alek Teeradetch and Nychaa Nuttanicha. 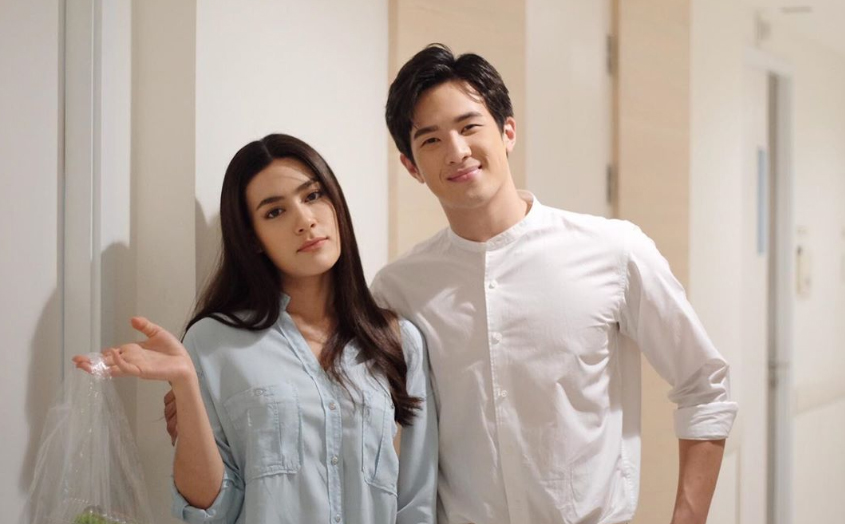 The original cast was Ken Phupoom and Bella Ranee Campen. The actor left the drama because of his busy schedule. After that, the actress also left the cast due to her health.

Finally, the cast has changed to James Ma and Kimmy Kimberley Anne Woltemas. 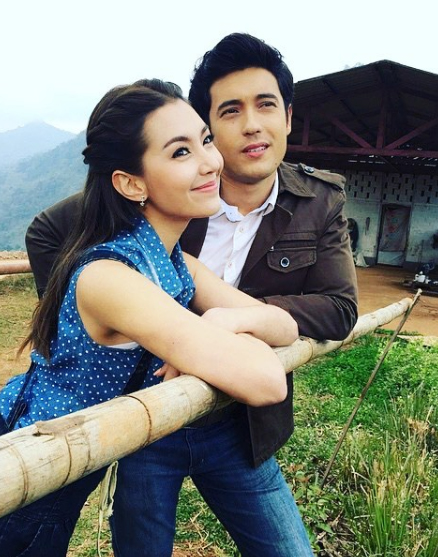 The production cast Ken Phupoom and Diana Flipo as the leading actor and actress. Before the filming, the cast has changed to Andrew Gregson and Bella Ranee. 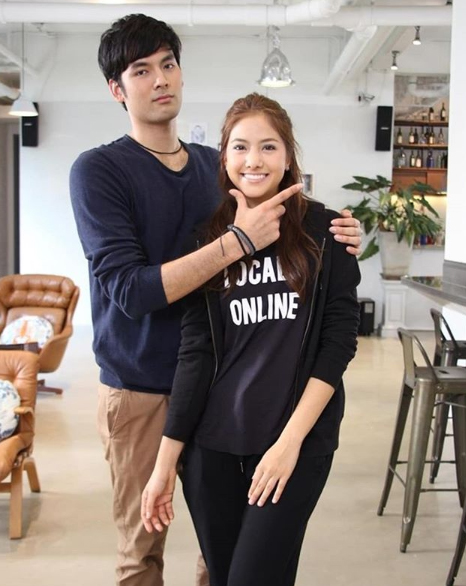 The original cast was Matt Peranee, Tanin Manoonsil, and Shakrit Yamnam. The actress left the drama because of her busy schedule. The leading actress has changed to Preem Ranida.