Are you waiting for the new TV dramas? Here are 3 Thai TV3 dramas that completed the filming during April and May 2019.

SEE ALSO: Jooy Warrattaya Shared A Photo With A Sweet Caption On Her Official Instagram For Dj Push

On 12 May 2019, No Problem Production held a party after the drama completed its filming. It’s been 13 months for shooting this TV drama. The drama starring James Ma, Yaya Urassaya, Pop Thagoon, and many others. 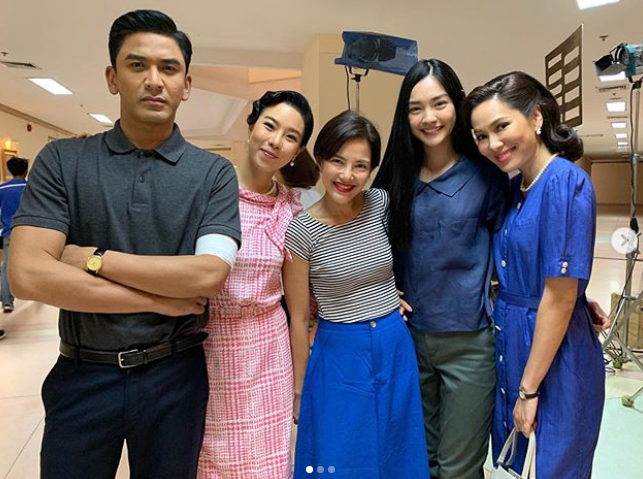 On 14 May 2019, another TV drama ‘Dai Deng’ completed its filming and planned to air soon on Thai TV3. The drama starring Poh Nattawut, Cris Horwang, Joy Rinlanee, Nok Sinjai and many others.