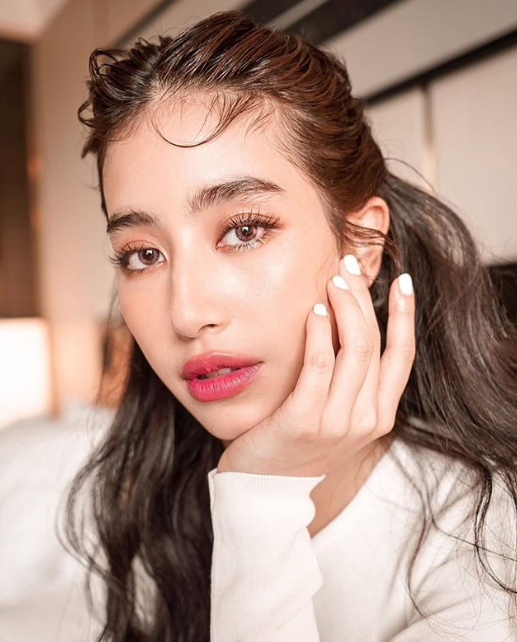 It’s been 5 years since that TV drama aired on Thai TV3.

Many fans are waiting for their comeback in the new TV drama. 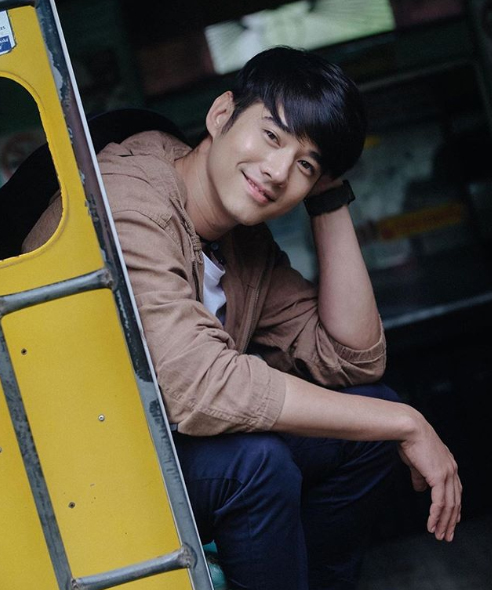 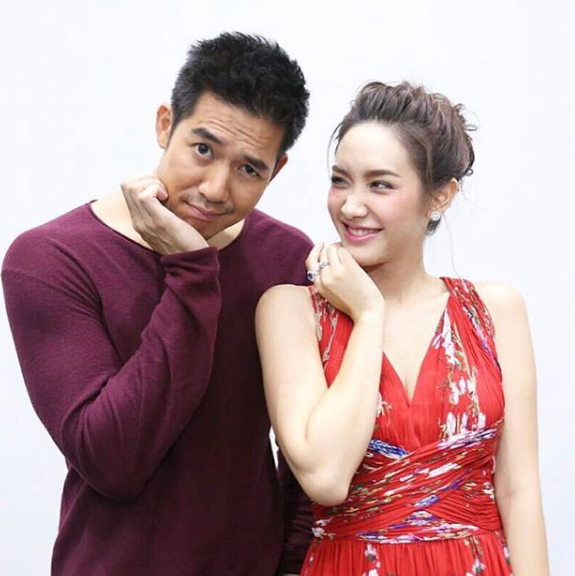 The audiences are waiting for these great actors to come back with the new TV drama. 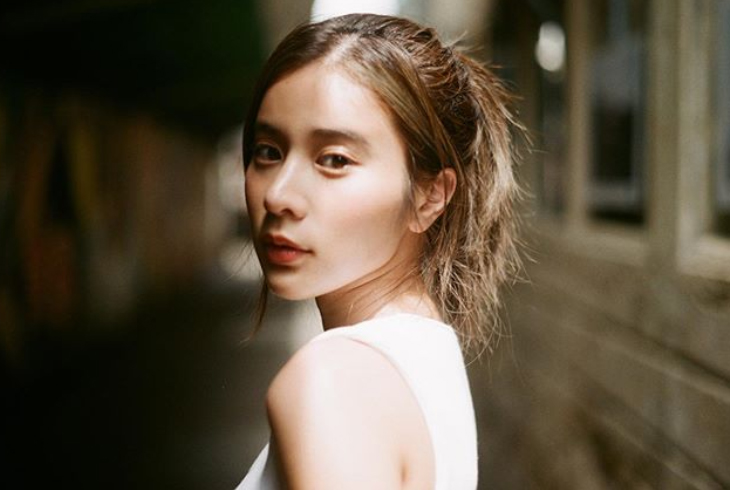 Tor Thanapob and Kao Supassara have great chemistry when starring together in the TV series “Hormones The Series” and “O-Negative”.

It’s great if they work together once again in the new TV drama. 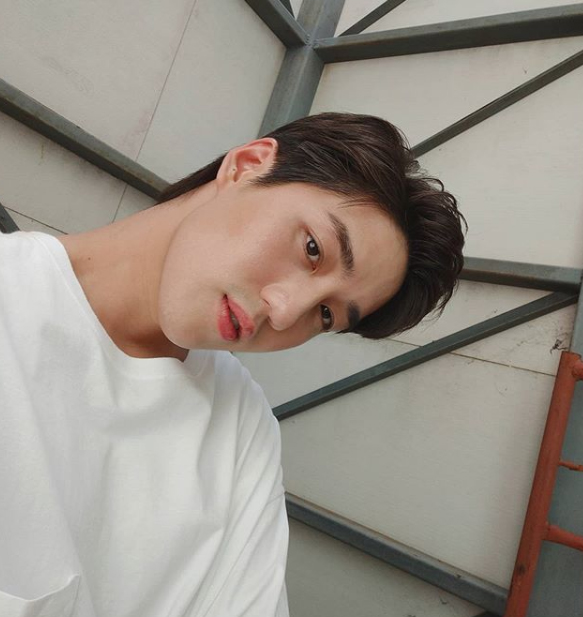 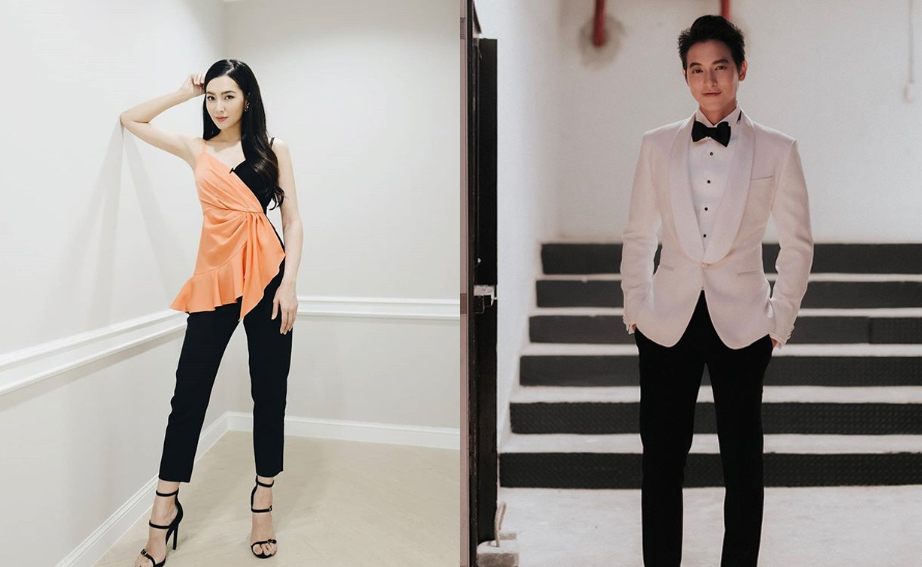 They just worked together in the 2019 TV drama “Krong Karm”.

But, they didn’t play a couple in this TV drama. They take the roles of brother-in-law and sister-in-law. 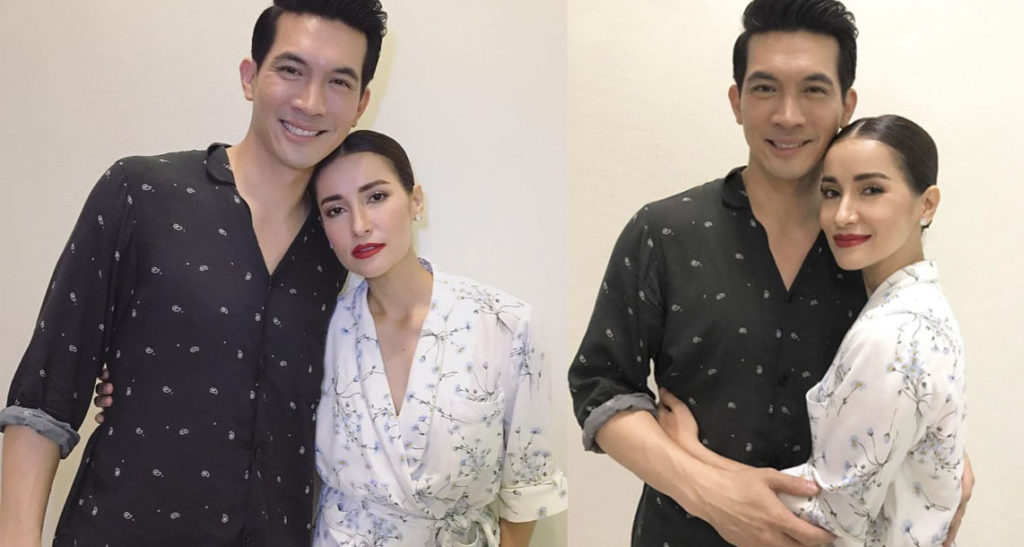 It’s been 10 years already since they worked together.