When watching Thai dramas or TV series, you’ll see that some Thai drama couples have great chemistry on screen. 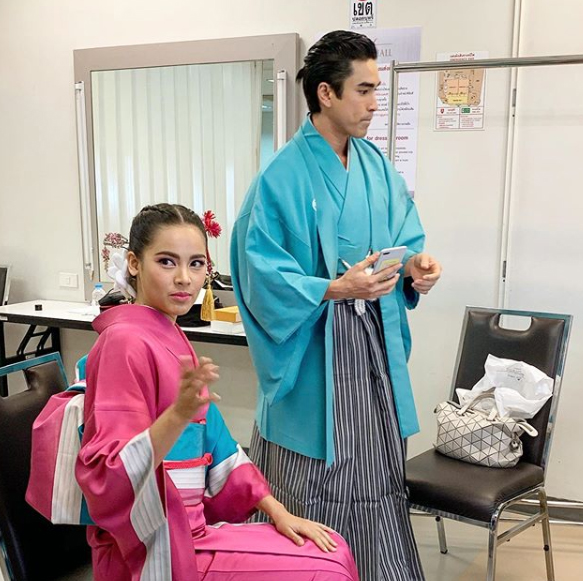 They’re a couple in real life and have the best chemistry when they play a TV drama. Nadech Kugimiya and Yaya Urassaya to reunite in a new TV drama ‘Lai Ginary’ and it’s 8 times for them to work together. 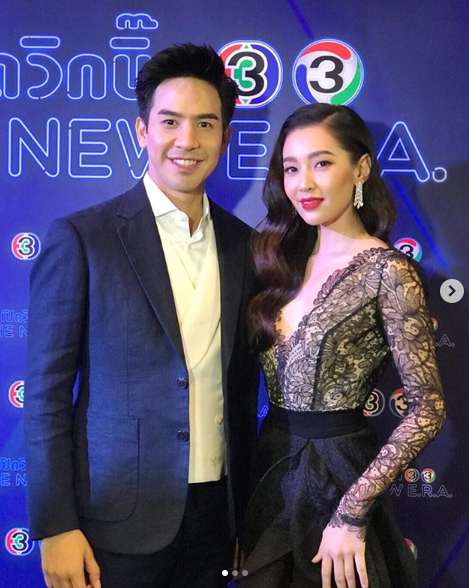 Due to their good chemistry, the producer pairs them once again in a TV drama ‘Roy Leh Marnya’. 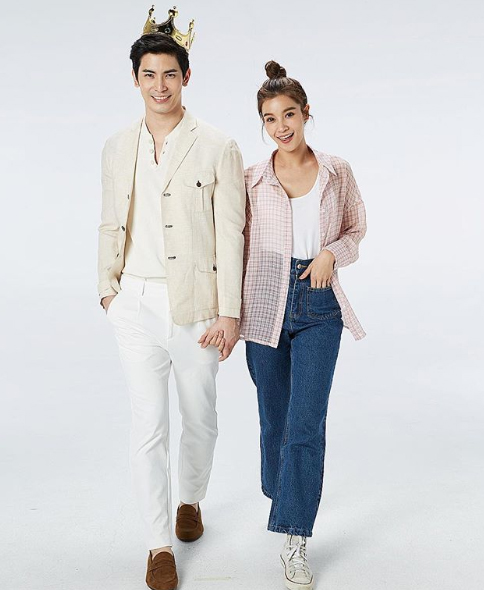 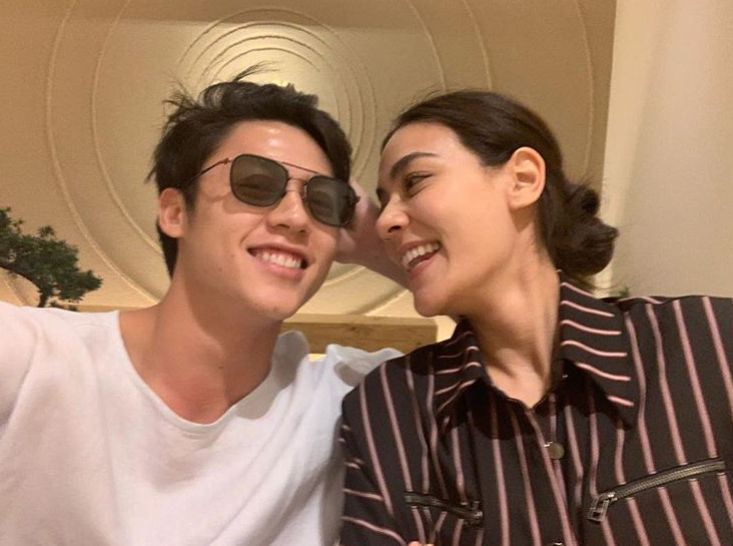 This real-life couple always has great chemistry playing a drama together. 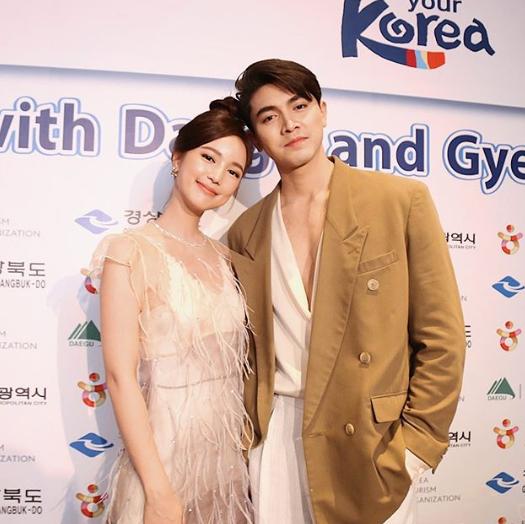 They played a TV drama ‘Tra Barb See Chompoo’ together for the first time and became a shipped couple (Koo Jin) due to their good chemistry. They will reunite in a new drama ‘Praomook’ this year. 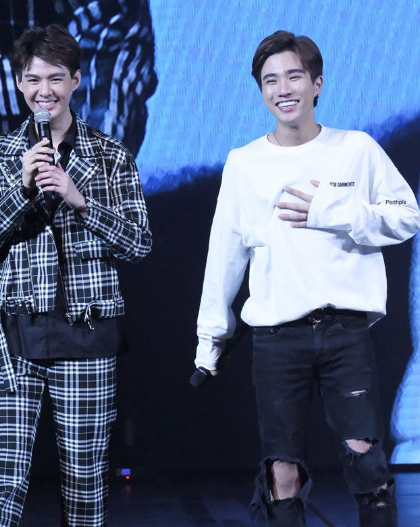 These actors have cute chemistry playing a TV series ‘Love By Chance’ together. Hope to see them reunite in a new series soon. They’re so lovely when playing a TV drama together even they play a couple or a brother and sister. 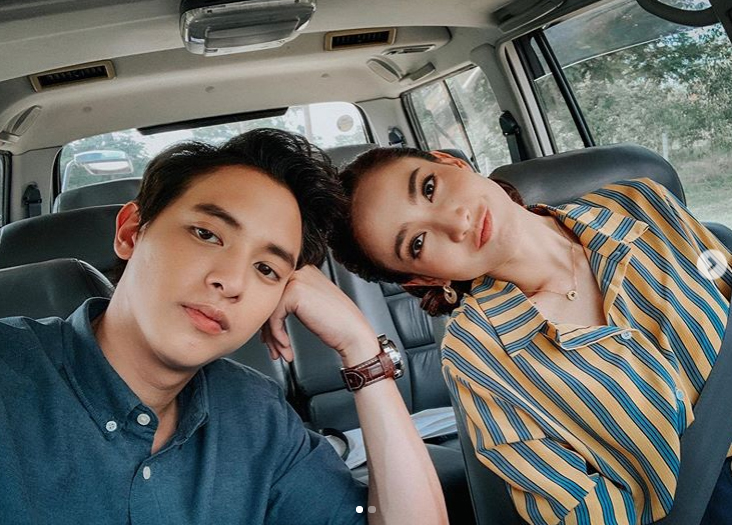 James Jirayu and Taew Natapohn are currently shooting a new drama ‘Leh Bunphakarn’ that is their third TV drama. 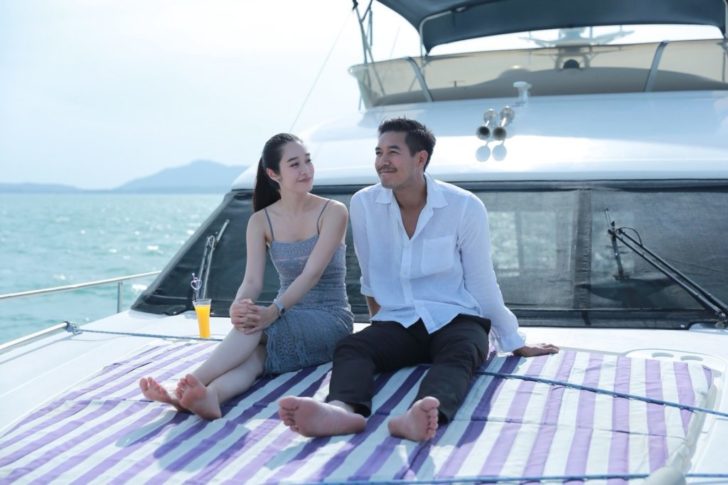