Great Thai drama couples are back with their new TV dramas

Great Thai drama couples are back with their new interesting TV dramas.

According to the interview of a TV drama producer Kai Varayuth, the new TV drama “Praomook” has finished filming about 80%. 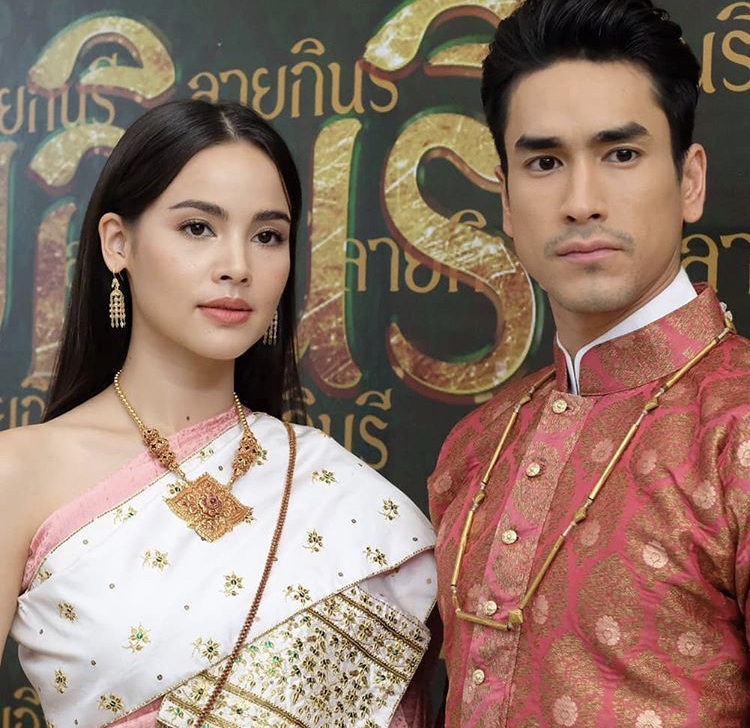 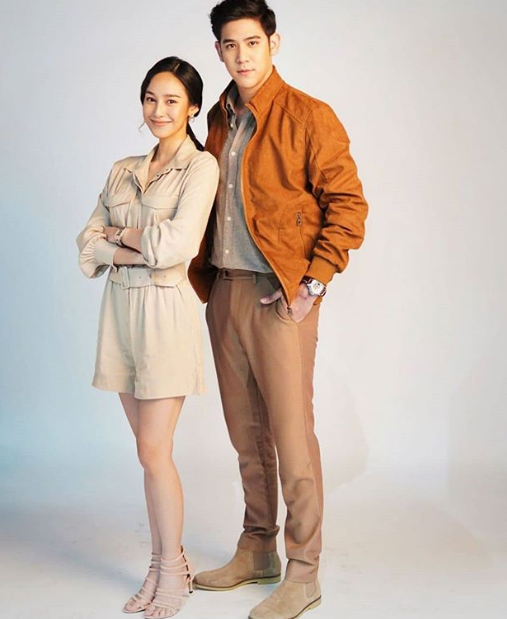 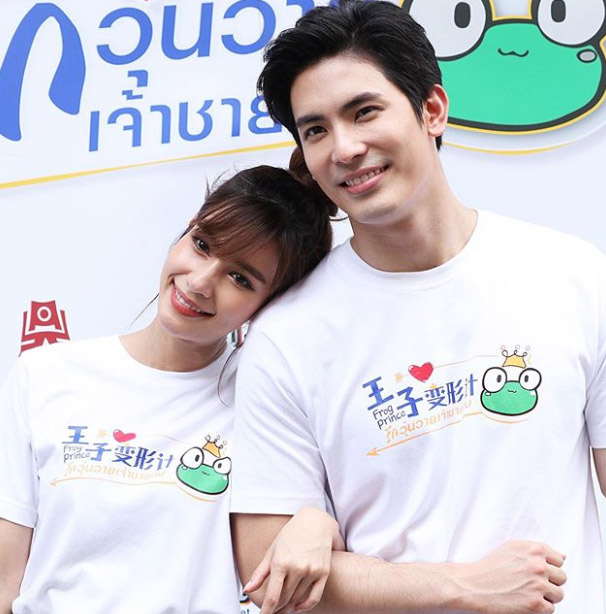 A new TV drama “Ruk Woon Wai Jao Chai Kob” has finished filming and planned to air soon on ONE 31.