Several TV dramas plan to premiere on the television in February 2020 with the performance of talented actors and actresses. 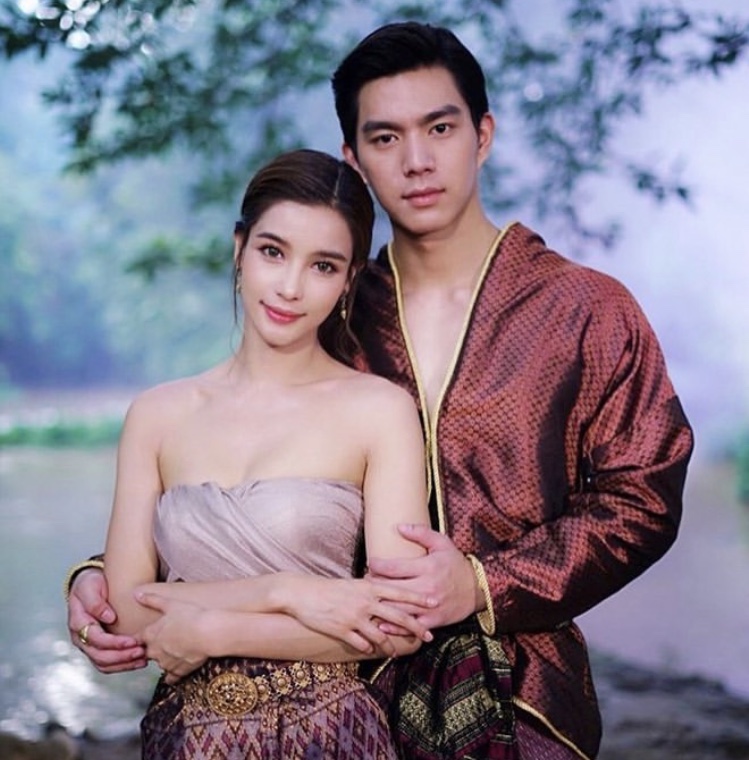 Vill Wannarot to play a challenging character in a new fantasy TV drama ‘Asorapit’ that plan to air in February 2020 on ONE 31. 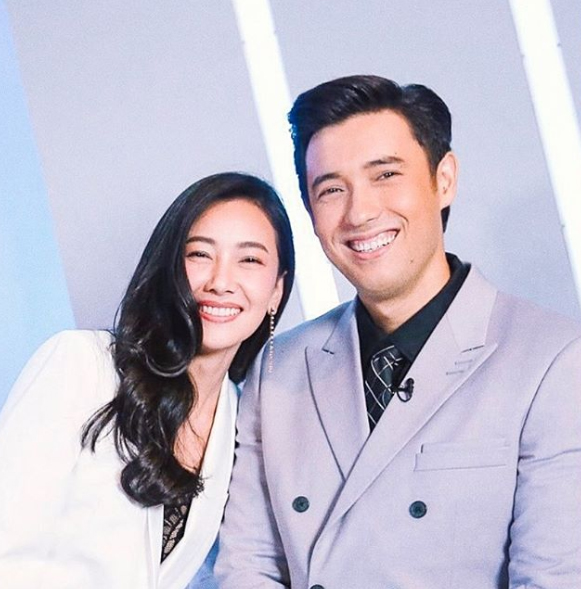 That’s the first time for Andrew Gergson to play a couple with Nune Woranuch. The drama to premiere on 12 February 2020 on PPTV. 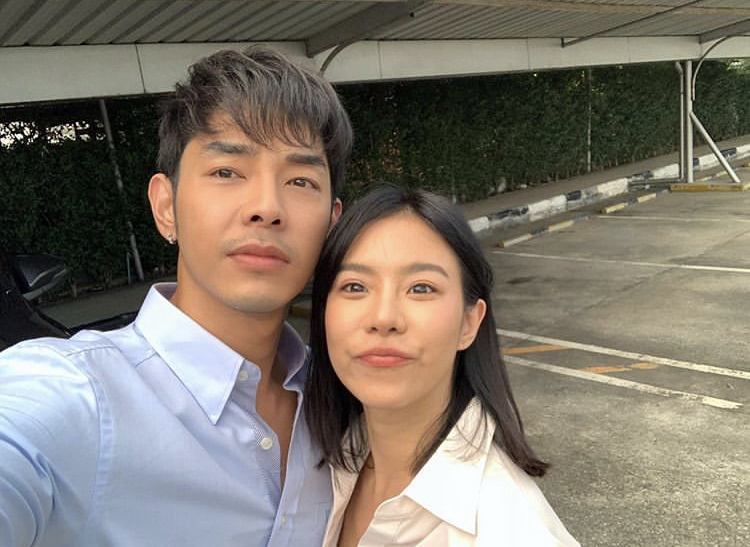 Several talented actresses perform in this upcoming TV drama including Cris Horwang, Tangmo Nida, Rodmay Kanuengnij, and Due Arissara. The drama to premiere on 10 February 2020 on GMM 25.

Cris Horwang to play a couple with Aum Atichart for the first time in this new TV drama. The drama to premiere on 03 February 2020 on ONE 31.

Nadech Kugimiya And Yaya Urassaya With All Their TV Drama Ratings