SEE ALSO: Thai actresses who are the queen of commercials in early 2021 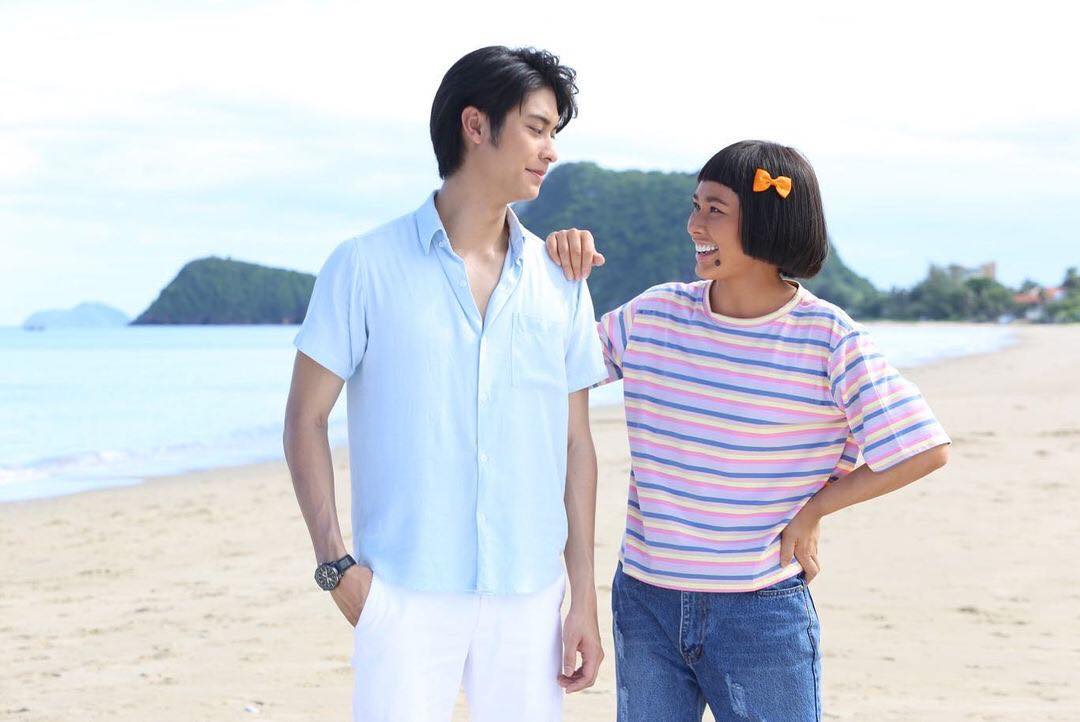 On episode 24, this drama reached ratings of 5.8 percent.

Also, the drama producer Dj Chod shared the photos of the leading actress with other casts on the official Instagram. 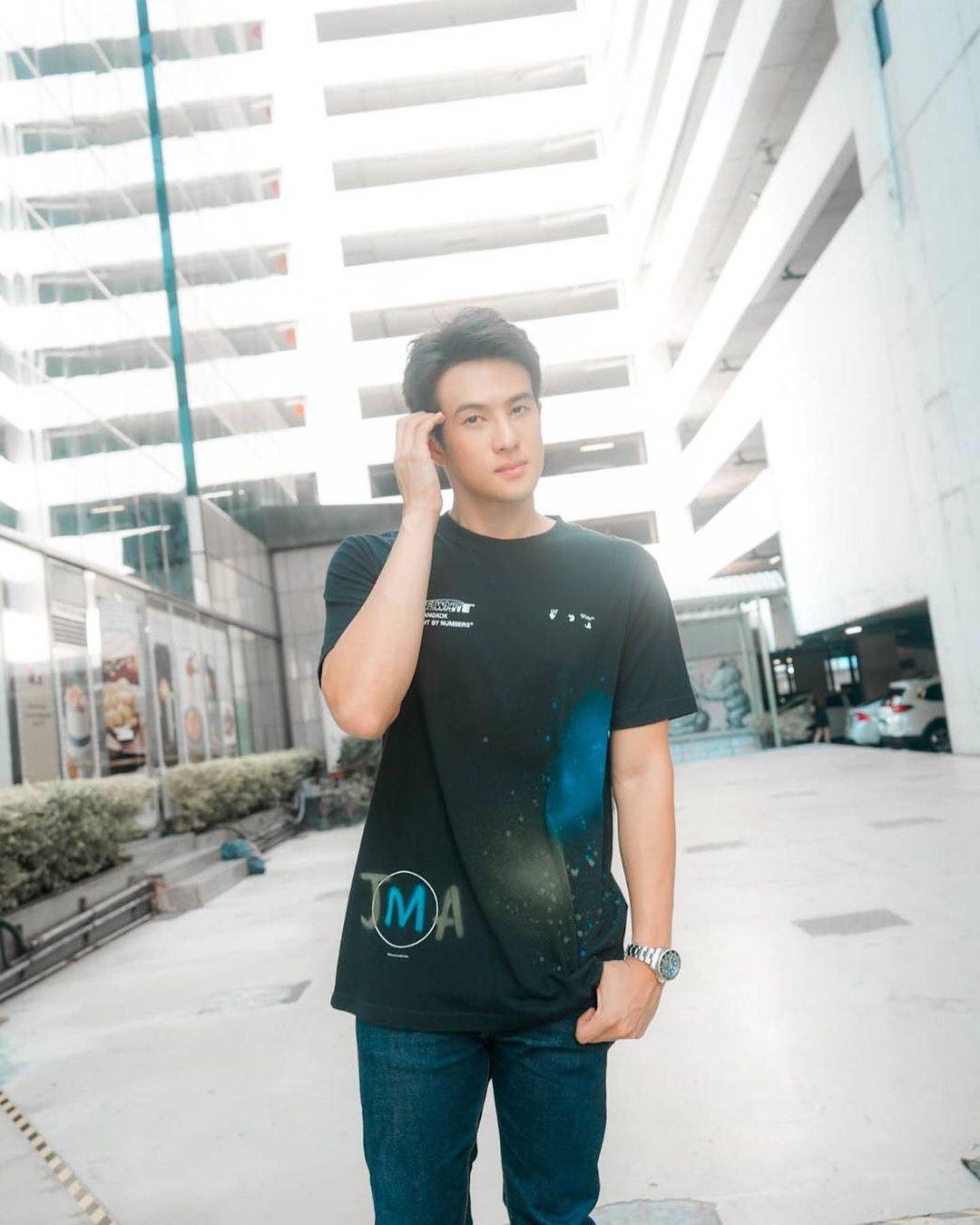 Lately, the casts of this drama join the costume fitting and will start filming soon.

Working together for the first time, James Ma and Pie Rinrada have lovely chemistry. 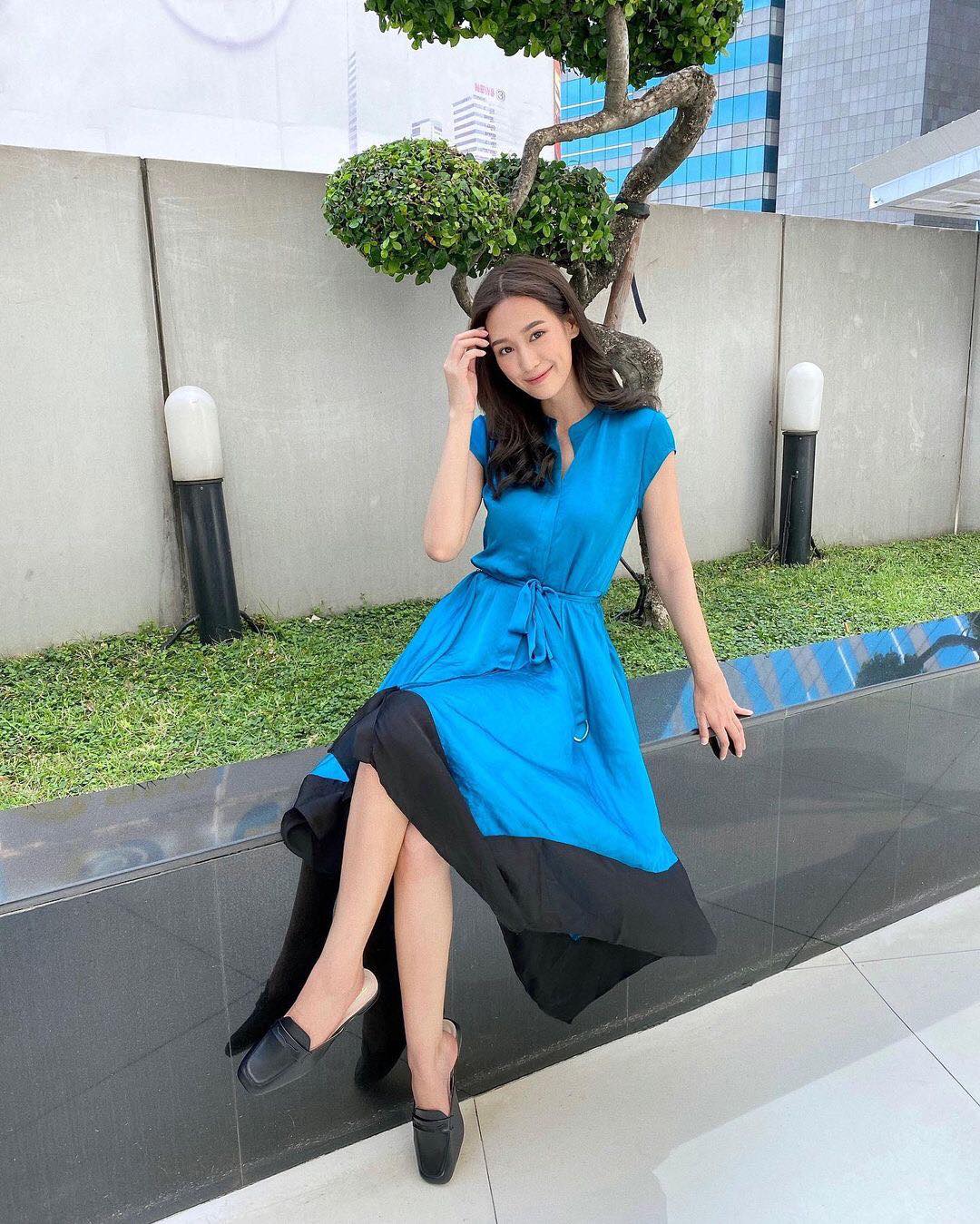