SEE ALSO: The top 25 most popular Thai star profiles on Thai Update in 2021

Recently, a new drama “Pitsawart Kartagame” with the performance of James Jirayu and Gina Yeena is filming at Khao Tao located in Hua Hin.

In the photo, the leading actor and actress look so lovely. 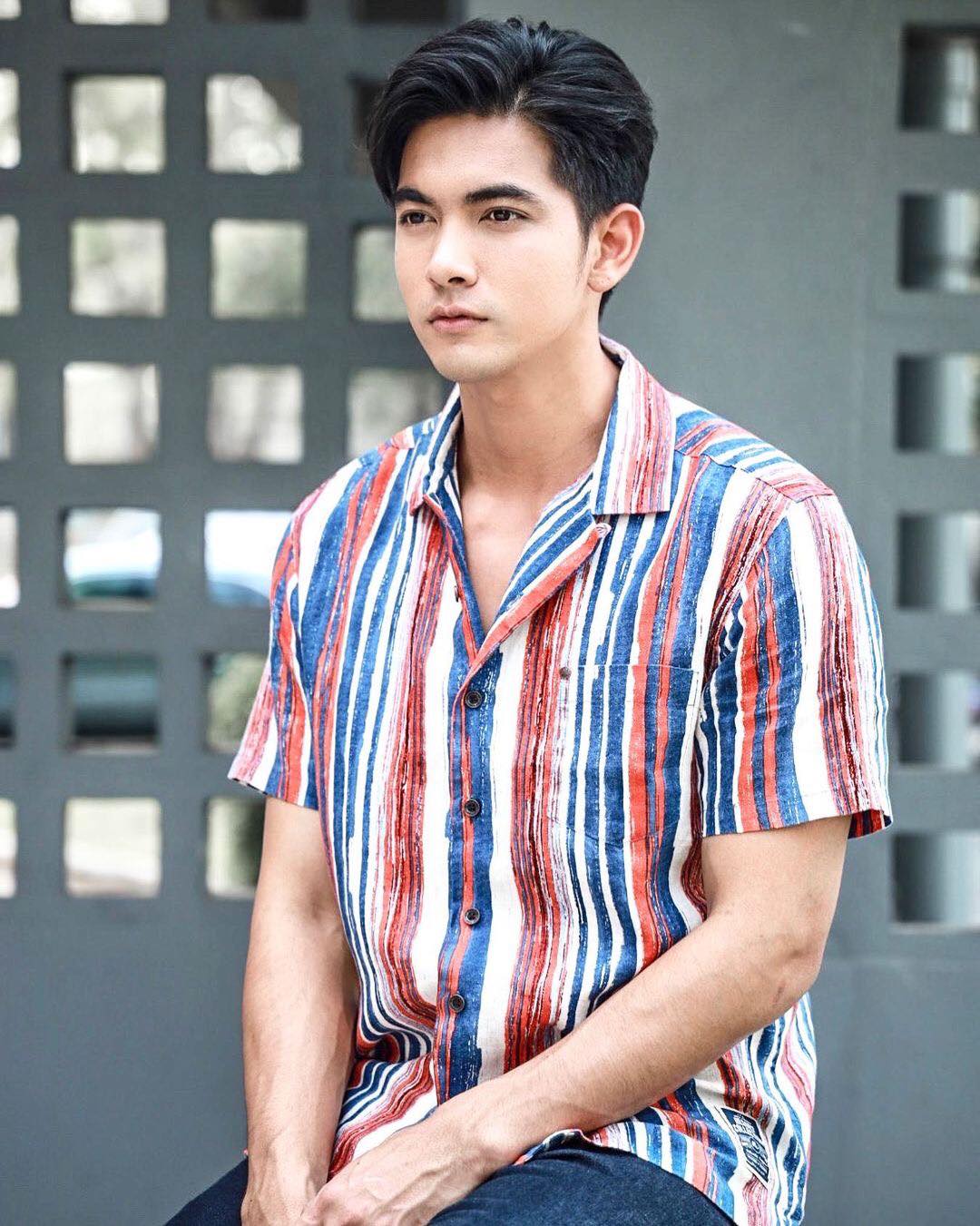 Furthermore, the source says that he will have another new drama soon. 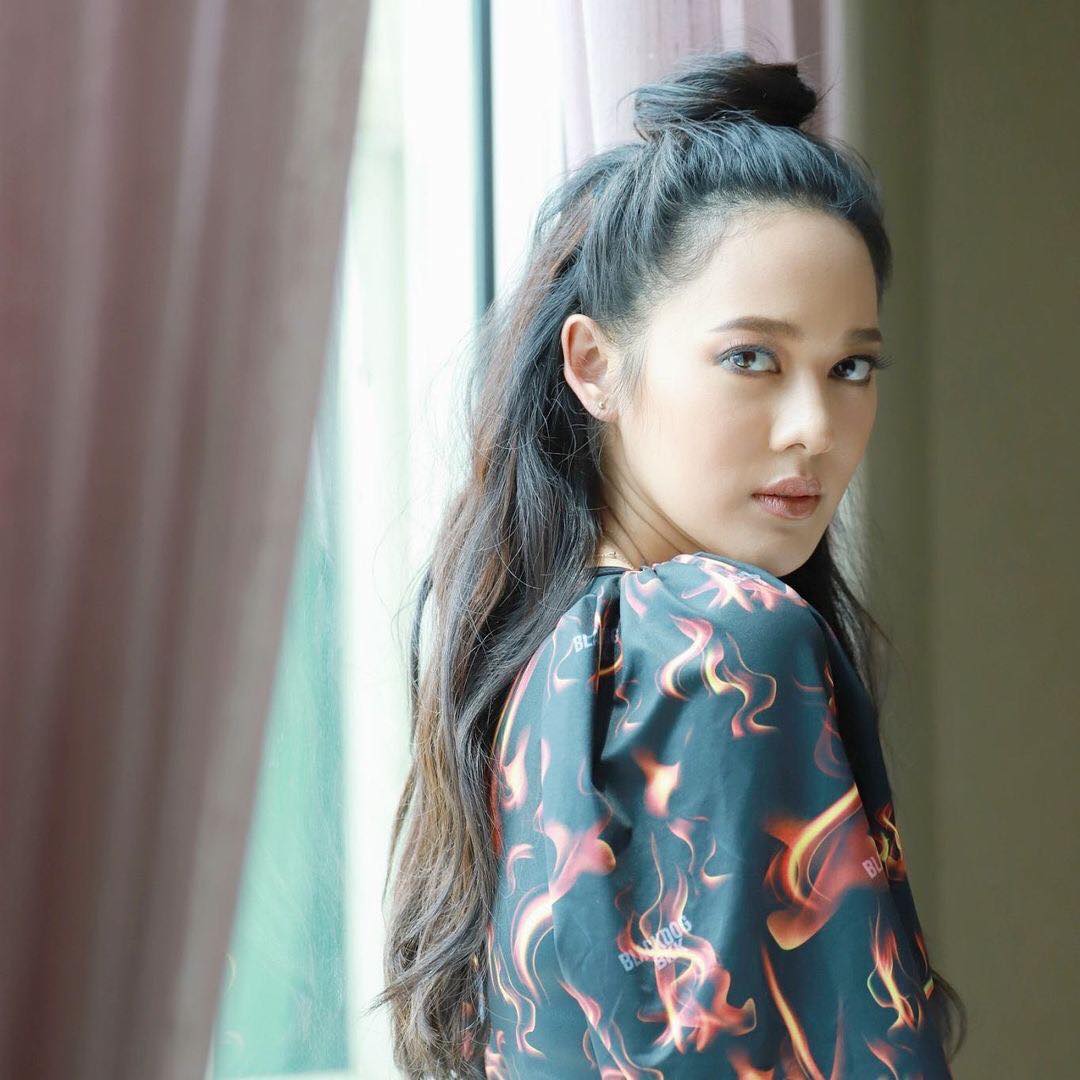 Since she debuted as an actress, Tubtim Anyarin has shown her great acting skills in various dramas.

Besides the new action-drama remake “Sao 5”, the actress will have another new drama, too.