Many Thai drama couples reunite in the new TV dramas this year. But, some drama pairings are highly awaited by local and international fans.

Mark Prin and Mint Chalida played a couple 2 times. The first drama was ‘Pathapee Leh Ruk’ aired in 2010. In 2012, they worked together in another drama ‘Nuer Mek: Season 2’. Many fans wished to see them working together once again. 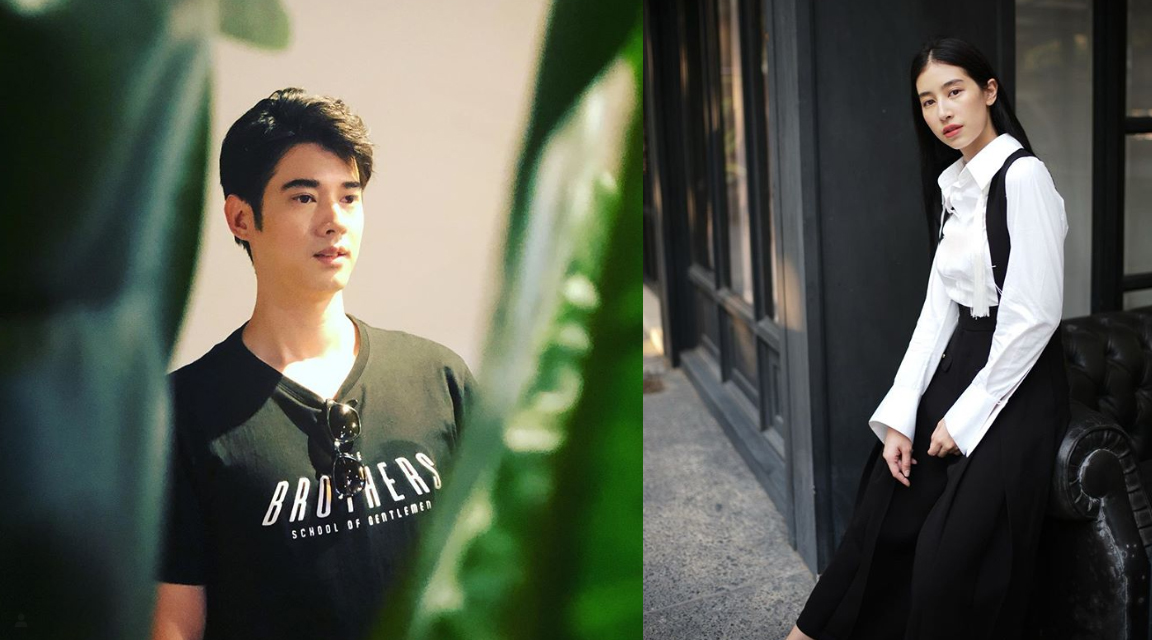 Mario Maurer and Mint Chalida have great chemistry in the 2015 TV drama ‘Song Huajai Nee Puea Tur’. It’s been 5 years since they worked together. A lot of fans are waiting for their new project TV drama.

Mew Nittha debuted as an actress in 2013 with a popular drama ‘Suparburoot Jutathep: Khun Chai Pawonruj’. She played a couple with Pope Thanawat in this drama.

It’s been 3 years since they worked together for their latest TV drama.