The following is the list of 12 new Thai TV dramas that remade from Taiwanese, Chinese, Hong Kong and Korean TV series.

‘Voice’ was a high viewership rating Korean TV series in 2017. In a Thai version, the drama stars Andrew Gregson and Pancake Khemanit and to air on 04 November 2019.

This drama is remade from a 2003 romance Hong Kong-Singaporean movie. You will see the performance of Singto Prachaya and Pat Chayanit in a Thai version.

‘Boss & Me’ is a 2014 Chinese TV series. This drama is filming as a Thai version starring Dj Push and Aom Sushar.

Another Miss Oh (TRUE 4U)

‘Another Miss Oh’ is a 2016 Korean series. The drama is remade into a Thai version by TRUE CJ Creations (Thai & Korean Collaboration) starring Yong Anusorn and Green Ausadaporn.

In Time With You (PPTV) 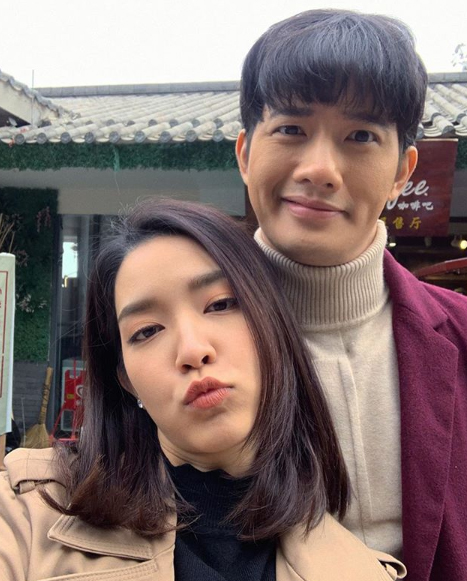 ‘In Time With You’ is a 2011 popular Taiwanese TV series. In Thai version, Pae Arak and Mo Monchanok play the leading roles.

‘Deja Vu’ is producing into a Thai version with the performance of Pong Nawat and Esther Supreeleela. The original version was aired in 2013 in Taiwan.

The drama is remade from a 2005 Korean TV series ‘My Lovely Sam Soon’. Bee Namthip and Film Thanapat play the leading roles in a Thai version. 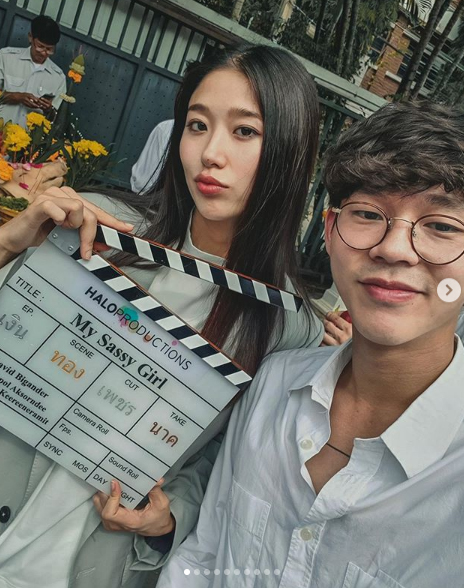 ‘My Sassy Girl’ is producing into a Thai TV drama by Halo Entertainment starring Kaew Jarinya and Best Nathasit. The original version was a popular Korean movie in 2001.

The drama is remade from a 2015 Korean TV series ‘Bring It On, Ghost’. Saint Suppapong and BNK48’s Orn play the leading roles for a Thai version.

GMM TV announced that the production will remake this popular TV drama in 2020 but the cast hasn’t revealed.

‘I Need Romance 3’ is a 2014 Korean TV drama and producing into a Thai version by TRUE CJ Creations starring New Thitipoom and Pancake Khemanit.