When watching Thai drama, you always crush on the leading actors but sometimes you can also fall for charming second male leads. 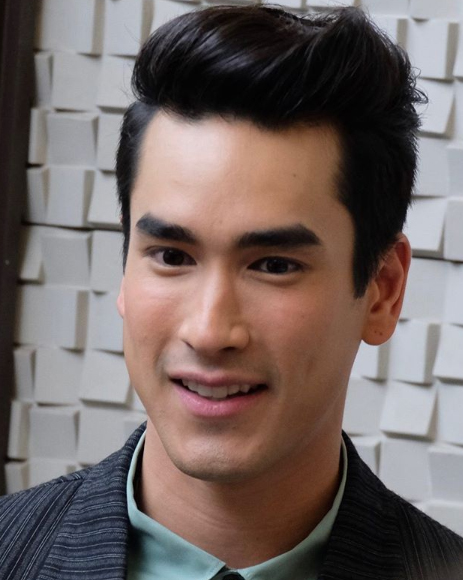 In a TV drama ‘Ngoa Ruk Laung Jai’ aired in 2010, Nadech Kugimiya played ‘Nawa’ who fell for ‘Khaohom’ played by Mint Nutwara. At that time, his character captured the viewers with pity. Suphatnut (played by Diew Suriyont) was a gentleman whom Toon (played by Ice Preechaya) crushed on. He fit with the character and caught the viewer’s hearts from this drama. 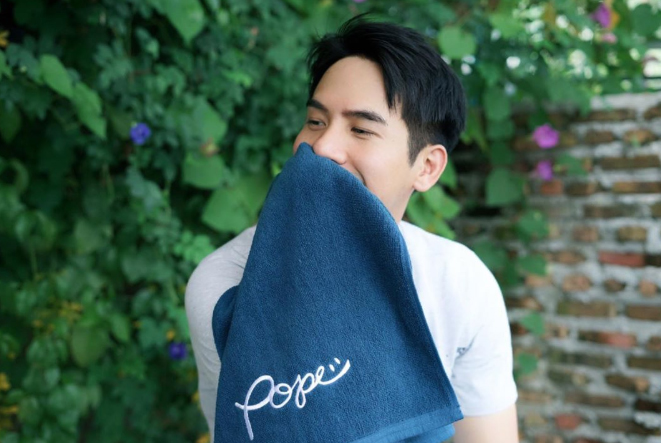 Pope Thanawat immediately got much attention from the audiences with his gentle character in a TV drama ‘Dok Som See Thong’.

In the drama, he played ‘Nut’ who crushed on ‘Raeya’ played by Chompoo Araya.