2021 new interesting TV dramas with the performance of talented actresses

2021 new interesting TV dramas with the performance of talented actresses.

SEE ALSO: Rising Thai actors who have great chemistry with their senior actresses in the TV dramas 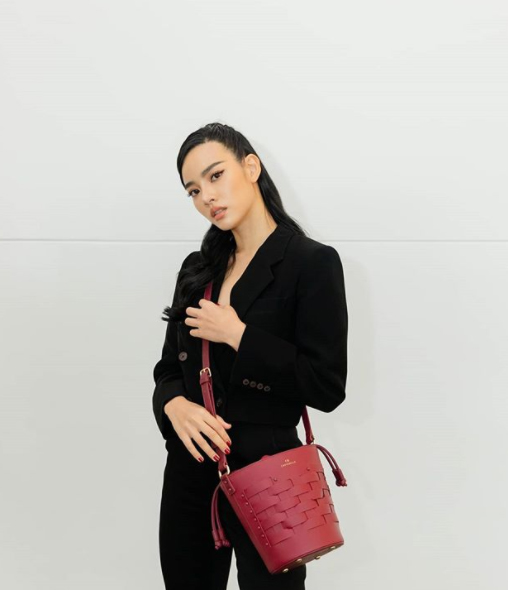 She now becomes a free agent after her contract with Thai TV3 expired. 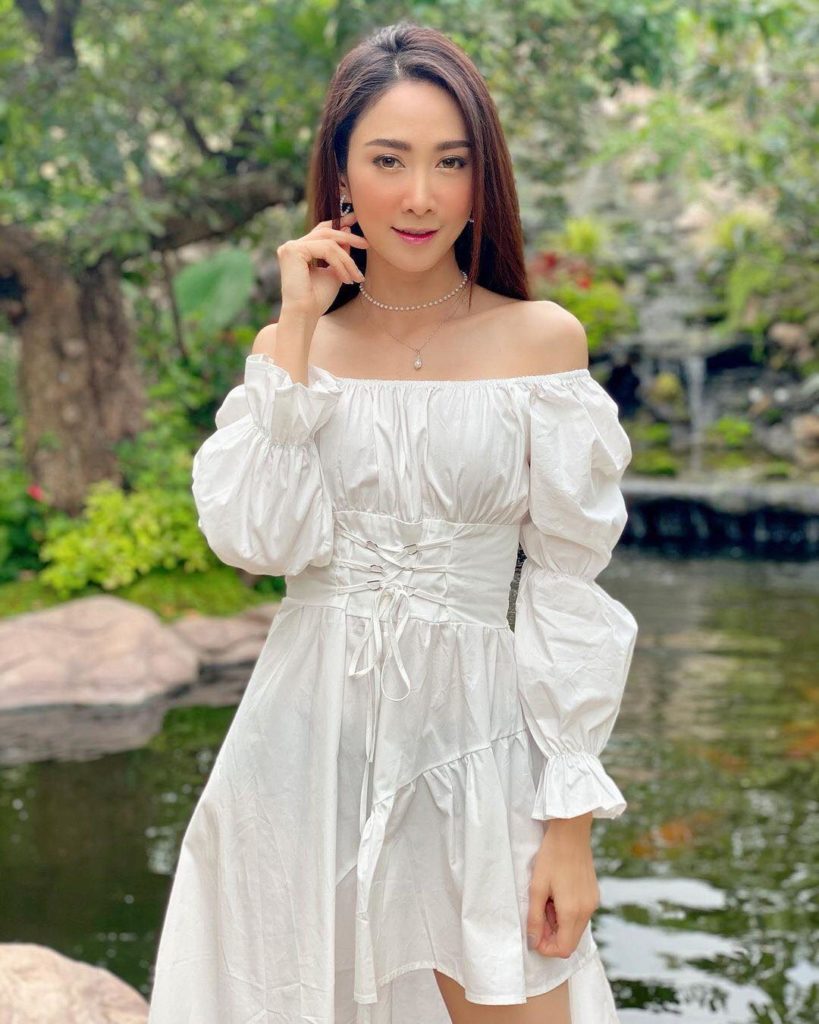 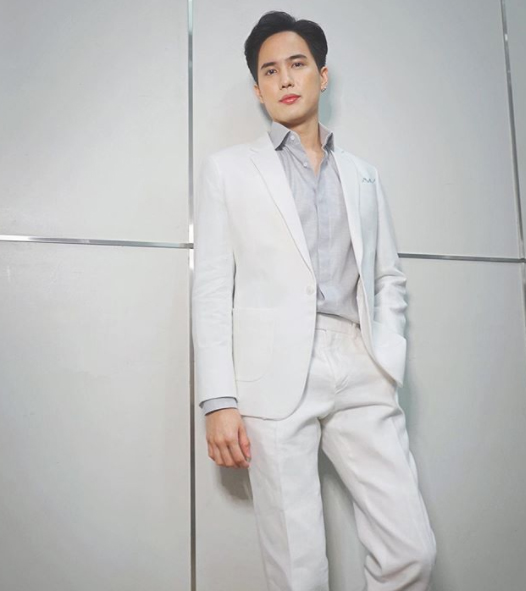 Jes Jespipat and Esther Supreeleela cast as the leads in the new ONE 31 TV drama remake “Wimarn Sai”.

They worked together once in the 2015 TV drama “Leh Ratree”. 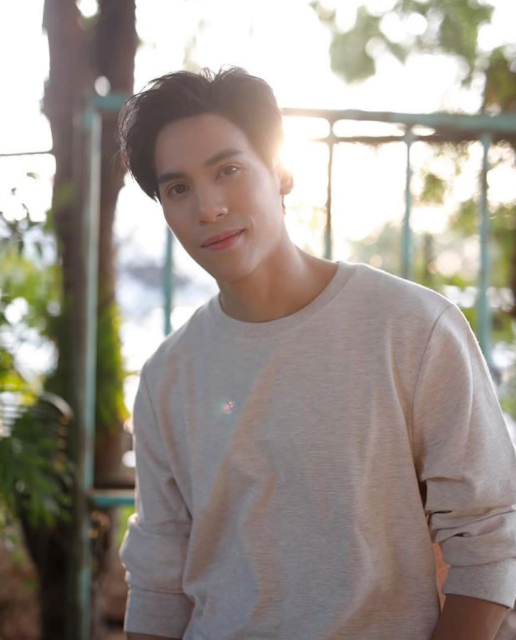 She plays the character of Deputy Editor in this TV drama.