Thai TV Drama Titles With The Name Of Flowers

Have you ever noticed that the name of flowers includes in the Thai drama titles?

SEE ALSO: Taew Natapohn With Her Leading Actors In TV Dramas And Movies

The list contains 3 Thai TV drama titles with the name of flowers. 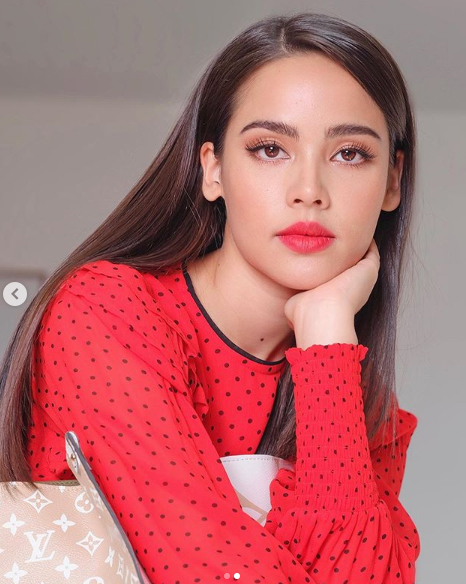 In a TV drama ‘Klin Kasalong’, Yaya Urassaya played as ‘Kalaslong’ and ‘Songpee’. Kasalong is a Northern Thai language that refers to the flowers of Indian cock tree. 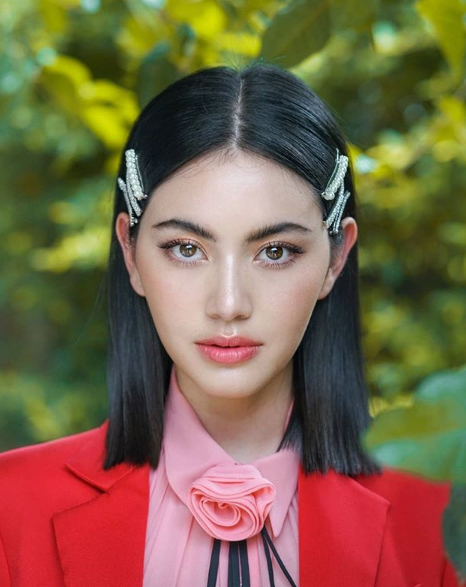 In 2011, Mai Davika played a TV drama ‘Dok Kaew’ and her character name was the same as the drama title. Dok Kaew is orange jasmine in the Thai language.