Thai dramas that are coming in August 2022

This August, several upcoming dramas are scheduled to air on various different channels.

With the performance of Mai Warit and Oom Eisaya, “Poot Maenam Khong” will air on August 20. 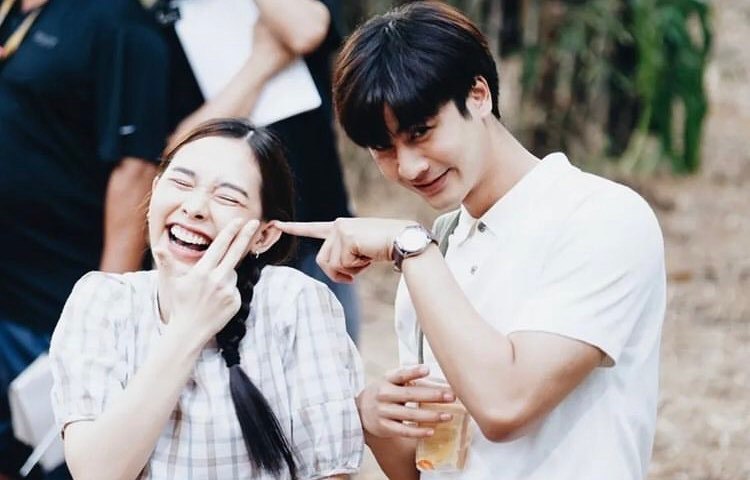 Starring Lee Thanat, Pearwah Nichaphat, Jan Ployshompoo, and many others, “P.S. I Hate You” is going to premiere on August 01.

A horror drama remake of “Sisa Marn” with the performance of Smart Krissada, Jean Gaewalin, Yard Yardthip is coming on August 08.