3 Thai male celebrities give the interview to reporters and admit that they’re now single. 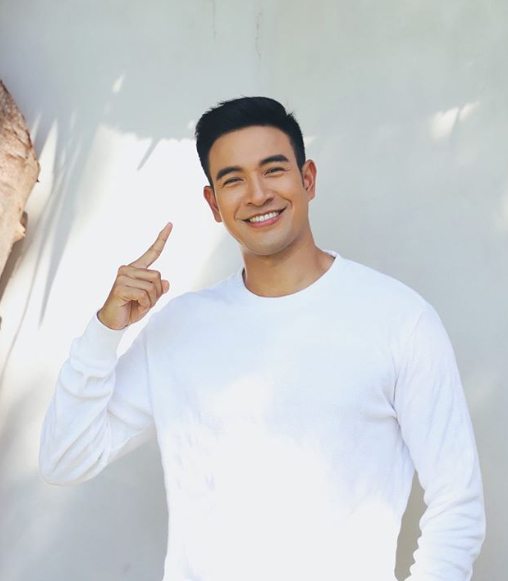 In August 2020, Great Warintorn gave an interview to reporters. The actor says that he is currently single and doesn’t have a special one.

In July 2020, The actor revealed that he broke up with his non-celebrity girlfriend. 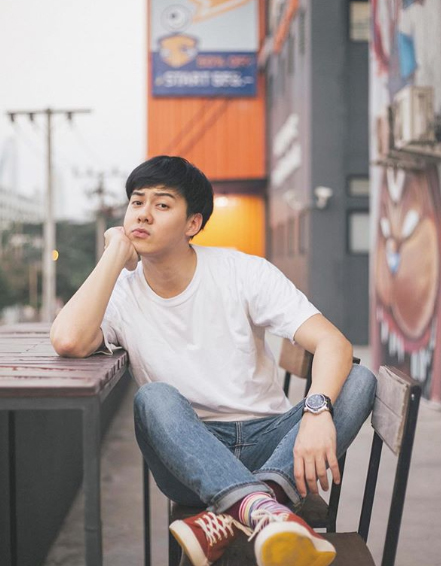 Ton Arch recently talks to his fans through Instagram live video. Fans ask if he has a new girlfriend. A handsome Dj replies that he doesn’t have a special one yet.

On September 12, Alek Teeradetch gave an interview to reporters. The actor says that he doesn’t have a new girlfriend.

Alek adds that he focuses on his works only now.