According to the source, these Thai star couples have the same managers.

SEE ALSO: Thai stars that fans wish were together in real life 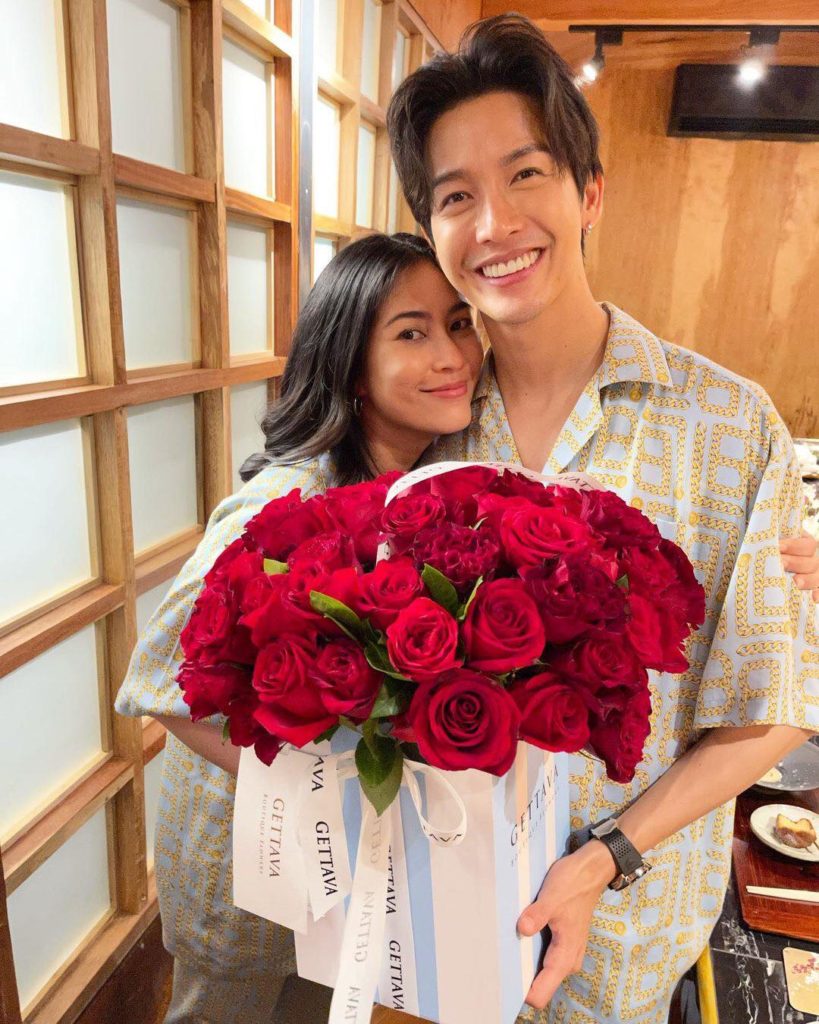 This married couple has the same managers named Khun Orn and Khun Jit.

Jooy Warattaya currently takes a break from playing the drama.

However, she becomes a producer of a new drama “You’re My Heartbeat” that her husband Dj Push and Mai Davika play the leading roles. Bella Ranee has worked with her manager named Khun Ploy for many years.

Weir Sukollawat now works with the actress’s manager, too.

According to the actor’s interview, he also has another manager named Nong Venus who currently manages his schedule.