Here are Thai stars who actually grew up and lived in other countries before moving to work in Thailand. Luke Ishikawa, a half Japanese-American, is the actor under GMM TV.

His new drama “Oh! My Boss” is airing on GMM 25 and catches the audience’s attention.

He was born and raised in America. A few years ago, he moved to work in Thailand as a model. Also, he is now an actor. 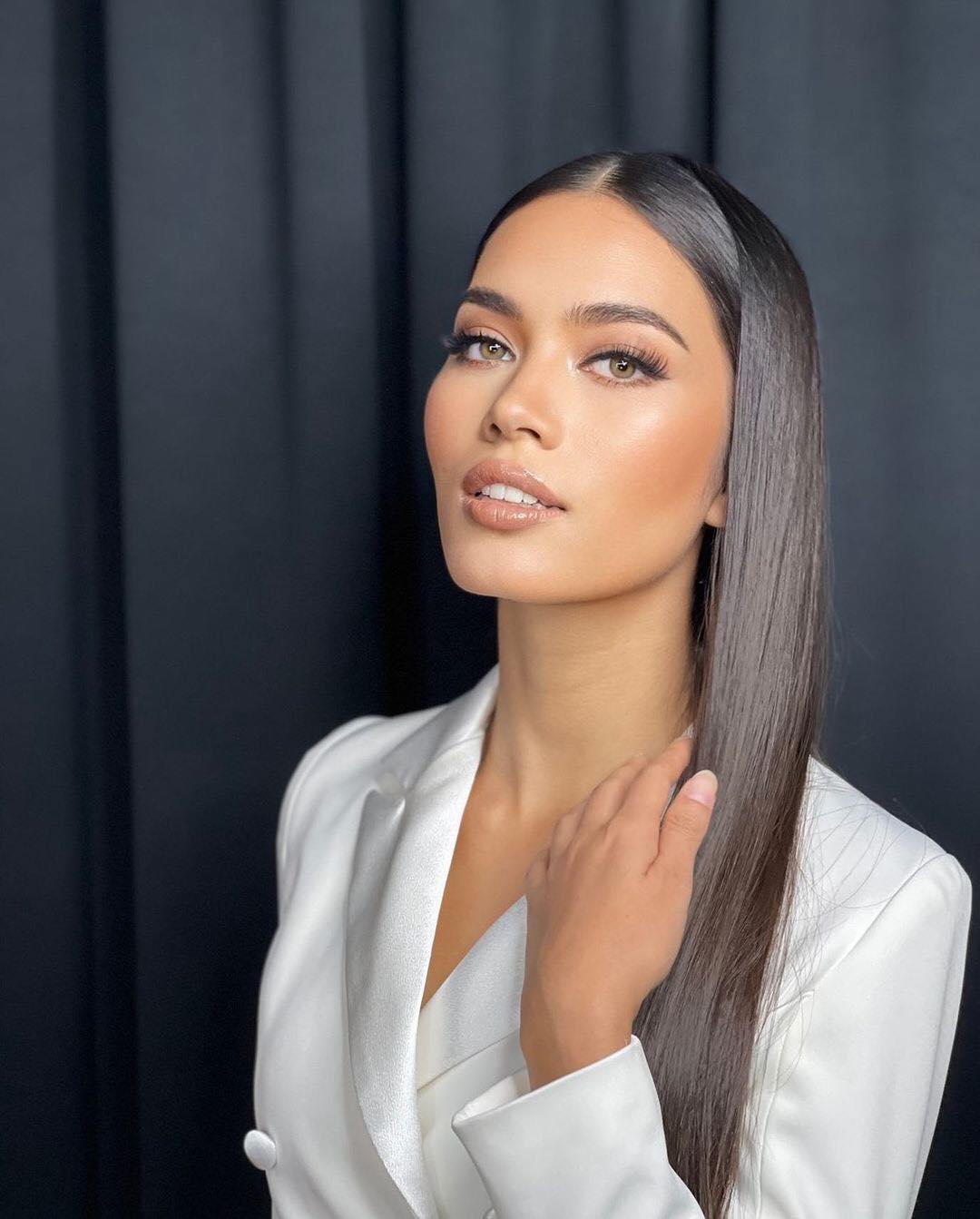 Ticha Kanticha was born in Thailand but she grew up in Sweden.

She came to Thailand to join the modeling competition show ‘The Face 2016’ and she was the winner. 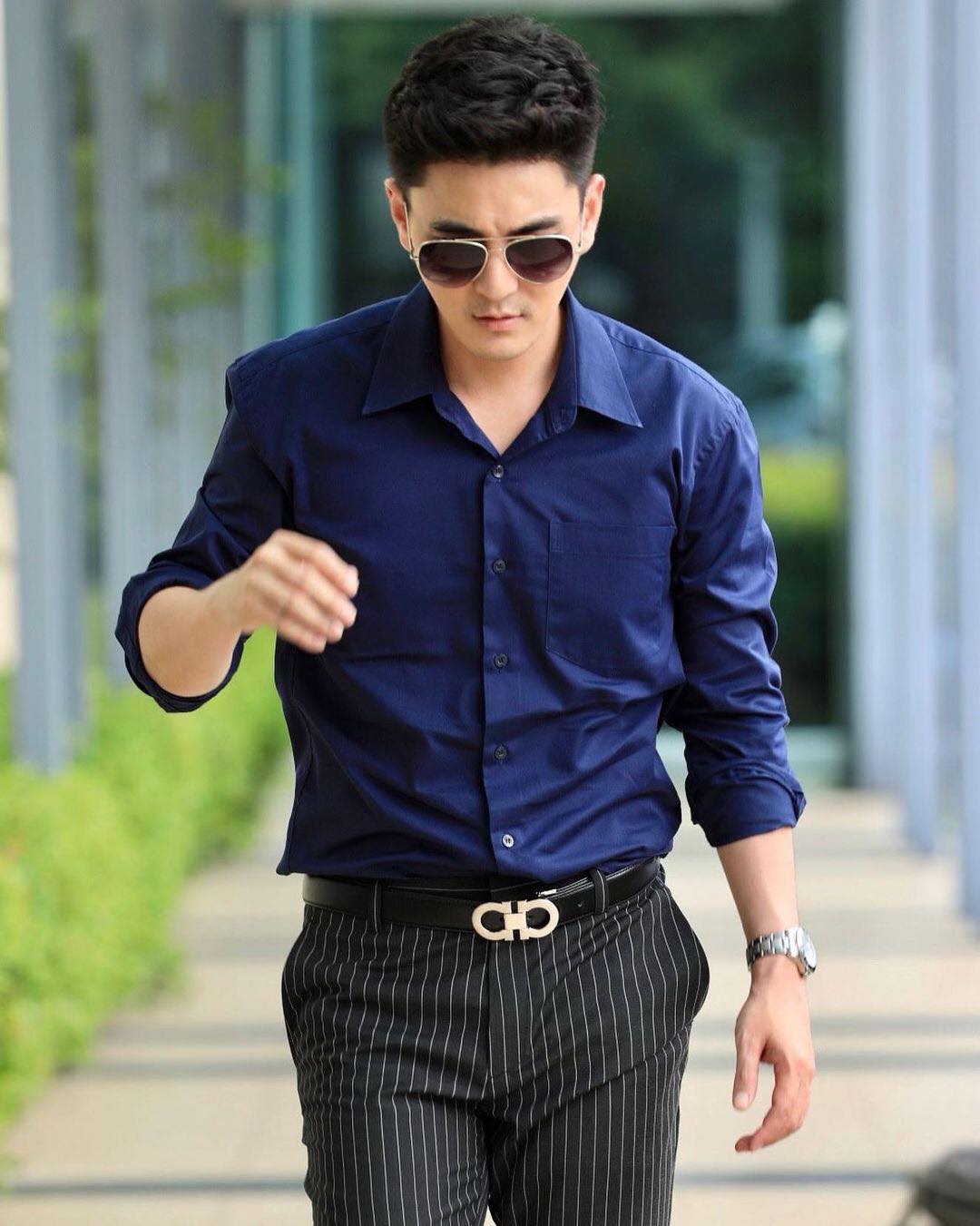 He was born and grew up in Pakse, Laos. Thanwa Suriyajak was scouted by A-Supachai.

Then, he moved to Thailand to study and work as a model when he was just 18 years old. 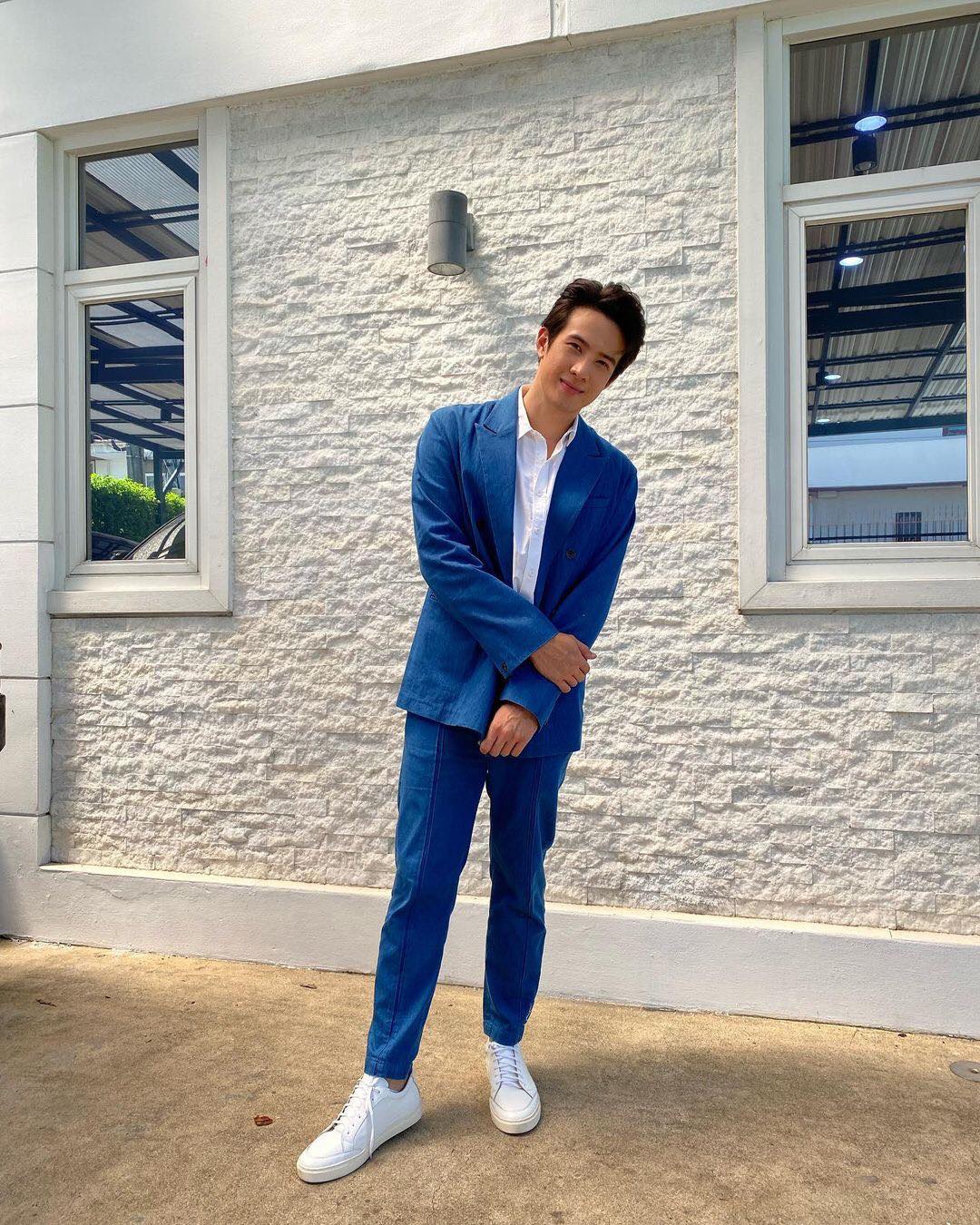 James Ma moved to live in Hong Kong with his family since he was 8 years old.

In late 2011, he was scouted by his manager A-Supachai.

Then, he moved to Thailand and debuted as an actor in the 2013 series “Suparburoot Jutathep”.