Thai stars who look alike and play as siblings in TV dramas. 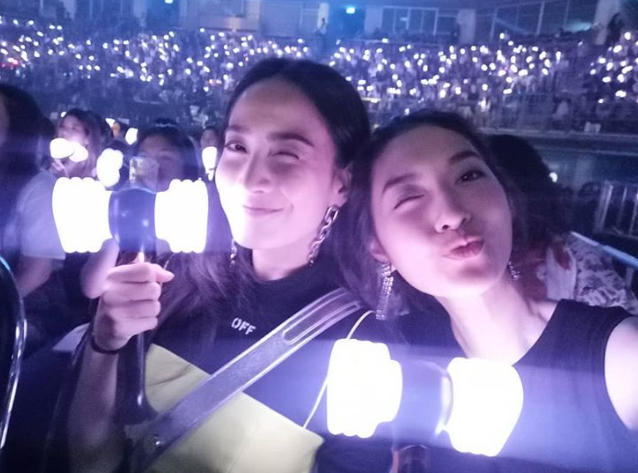 Taew Natapohn and Mew Nittha played as sisters in a TV drama ‘Rak Nakara’ alongside Mark Prin in 2017.

Many people say that they really looked like each other when they were young. Aum Patchrapa and Nune Woranuch played as sisters in a TV drama ‘Rak Nakara’ in 2000. Because they look like each other, the producer cast them to play as brothers in a big hit TV drama ‘Jam Leuy Ruk’ in 2008.