Yaya Urassaya voiced a beloved animated character for the first time, and 4 other headlines you need to know on the 4th week of February 2021. 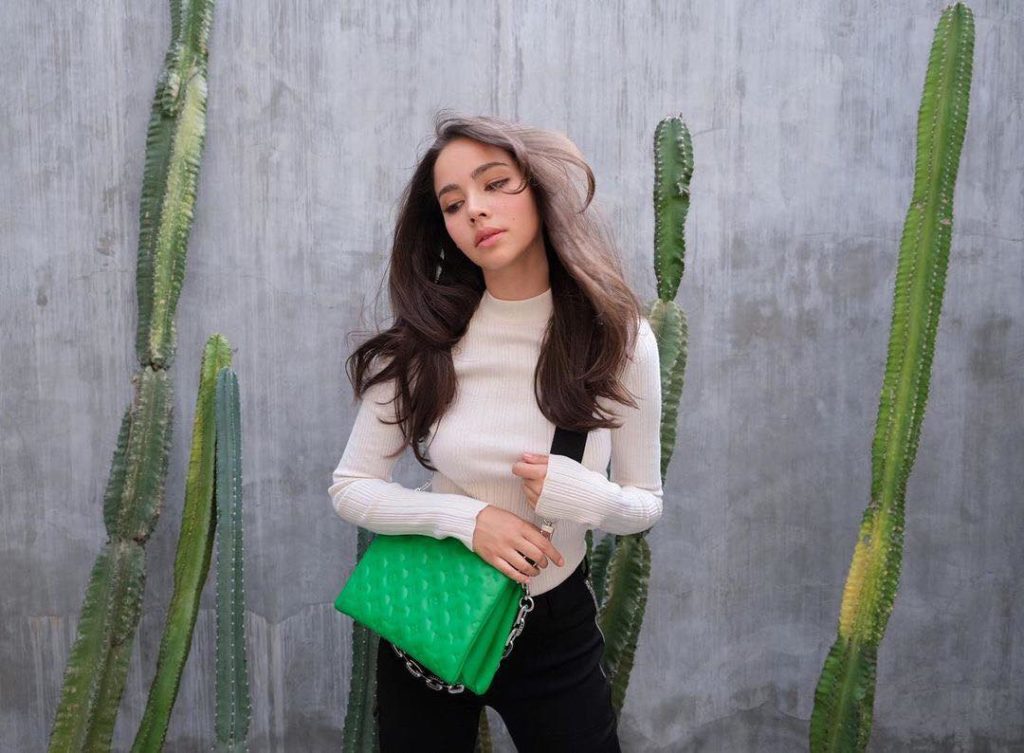 The top actress Yaya Urassaya reportedly voiced the character of ‘Raya’ in a new Disney animation movie “Raya and The Last Dragon”. 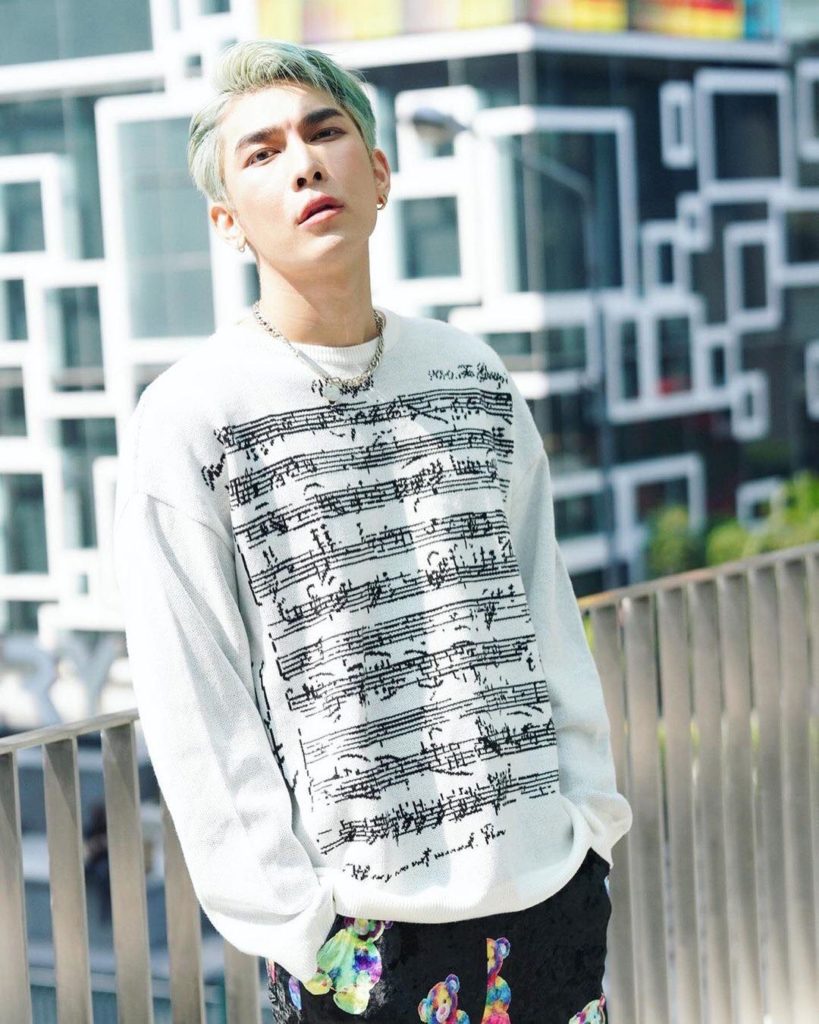 A popular actor-singer took home a trophy this week on ‘T-POP Stage’ that aired on the WorkPoint channel.

That’s his second win on this music show. 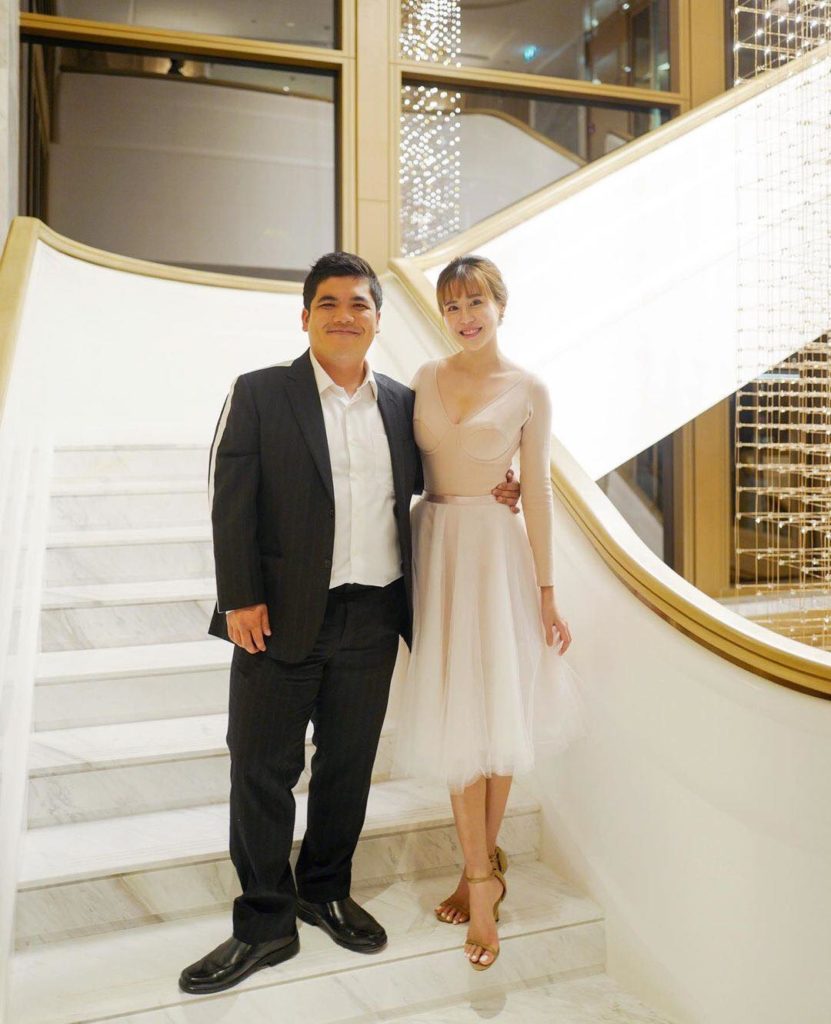 The actor Jack Fanchan reportedly broke up with his girlfriend after 6 years of dating. 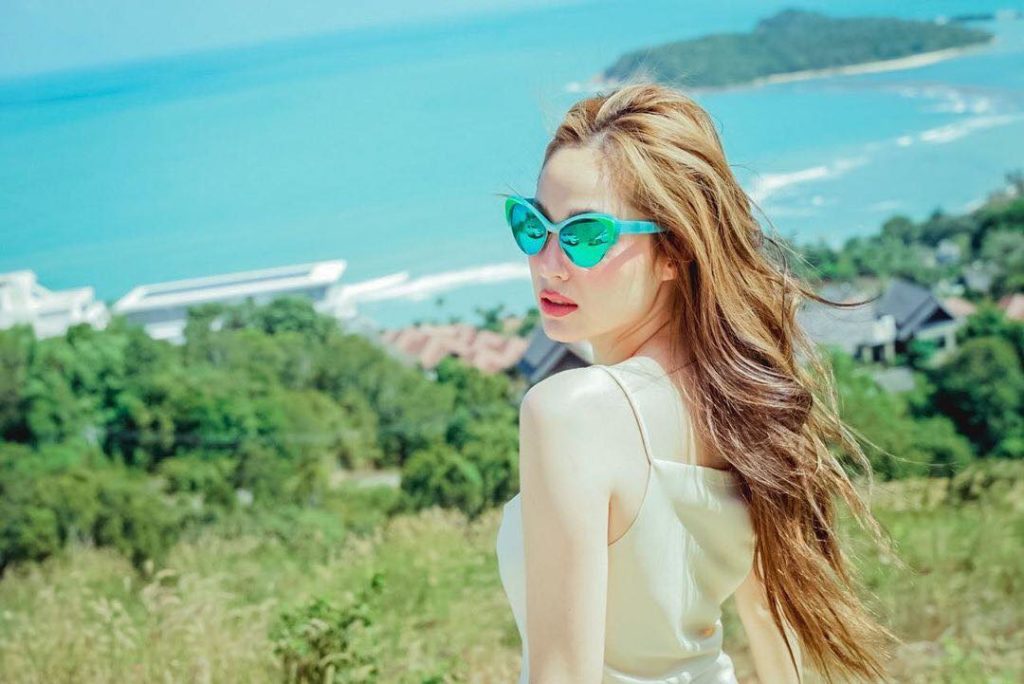 Kwan Usamanee’s contract with PPTV reportedly will expire in mid-March 2021.

Off Chanapon admitted that he broke up with his girlfriend for a while after 10 years of dating.

The actor revealed that he is now talking with his co-star Hana Lewis.