SEE ALSO: The top 5 Thai actresses of the entertainment industry 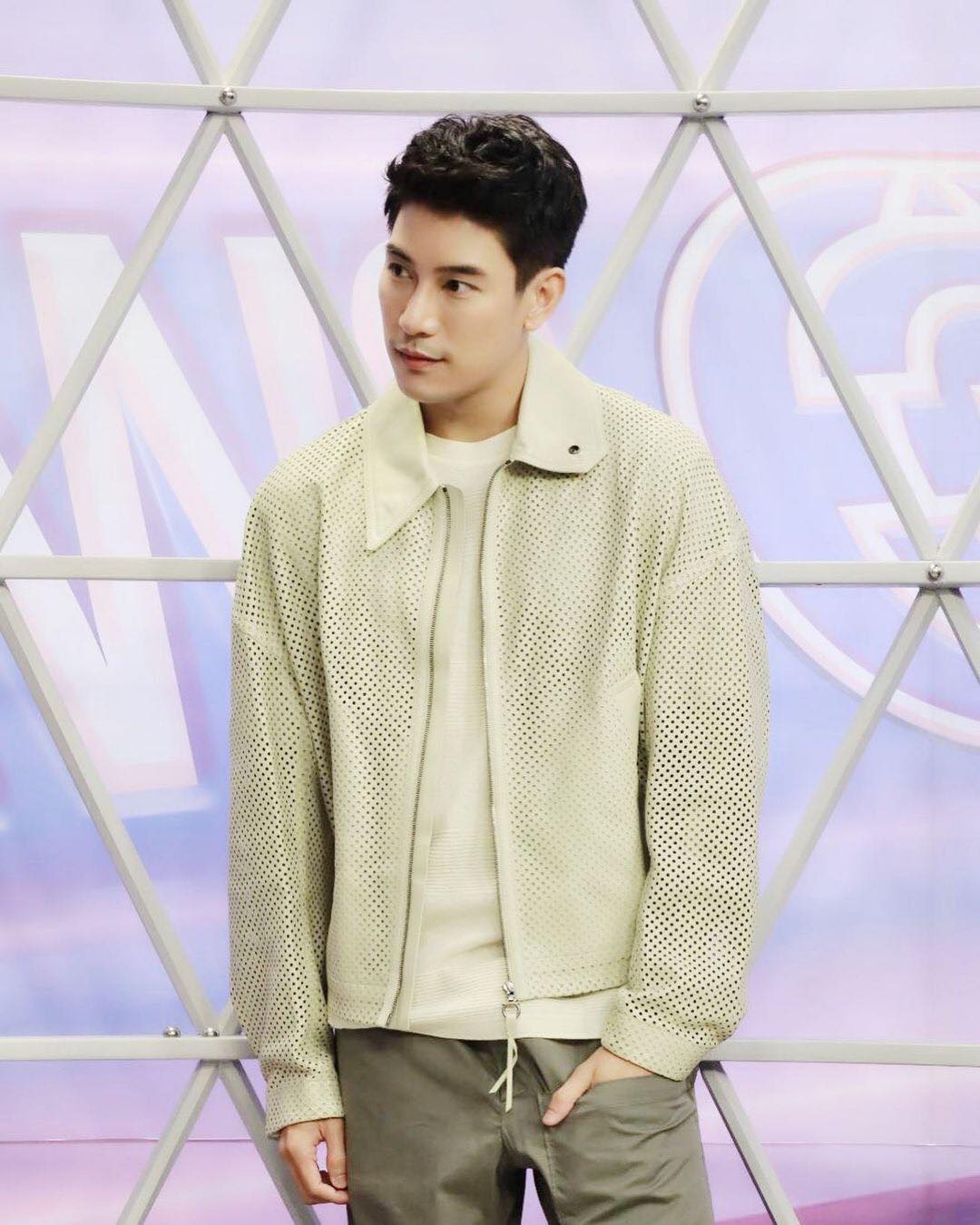 Ken Phupoom will star alongside Vill Wannarot in the new action drama “My Lovely Bodyguard”.

Since Ken Phupoom has become a free agent, this is his first drama.

With the performance of these top actors, that expected to be a good drama. 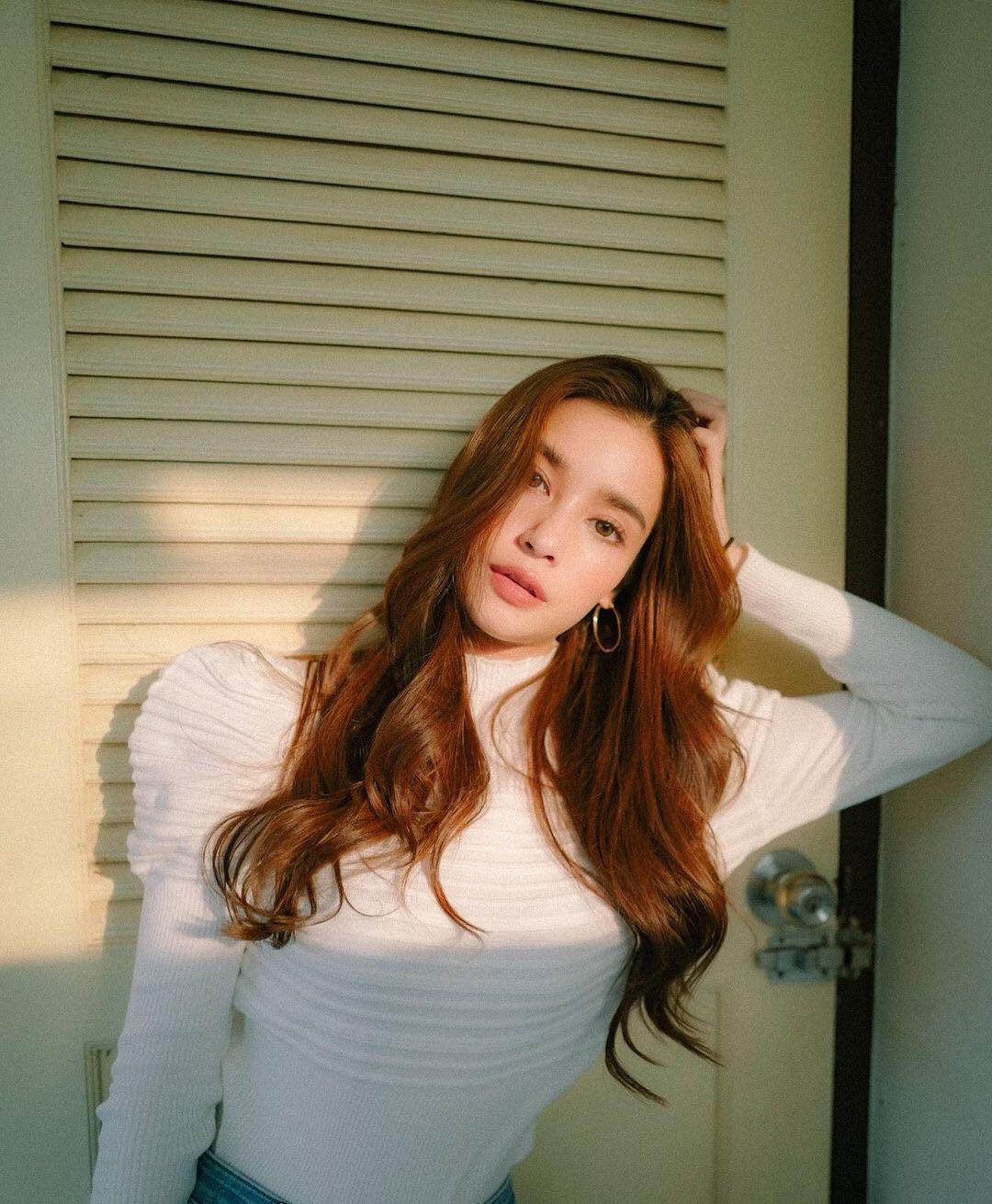 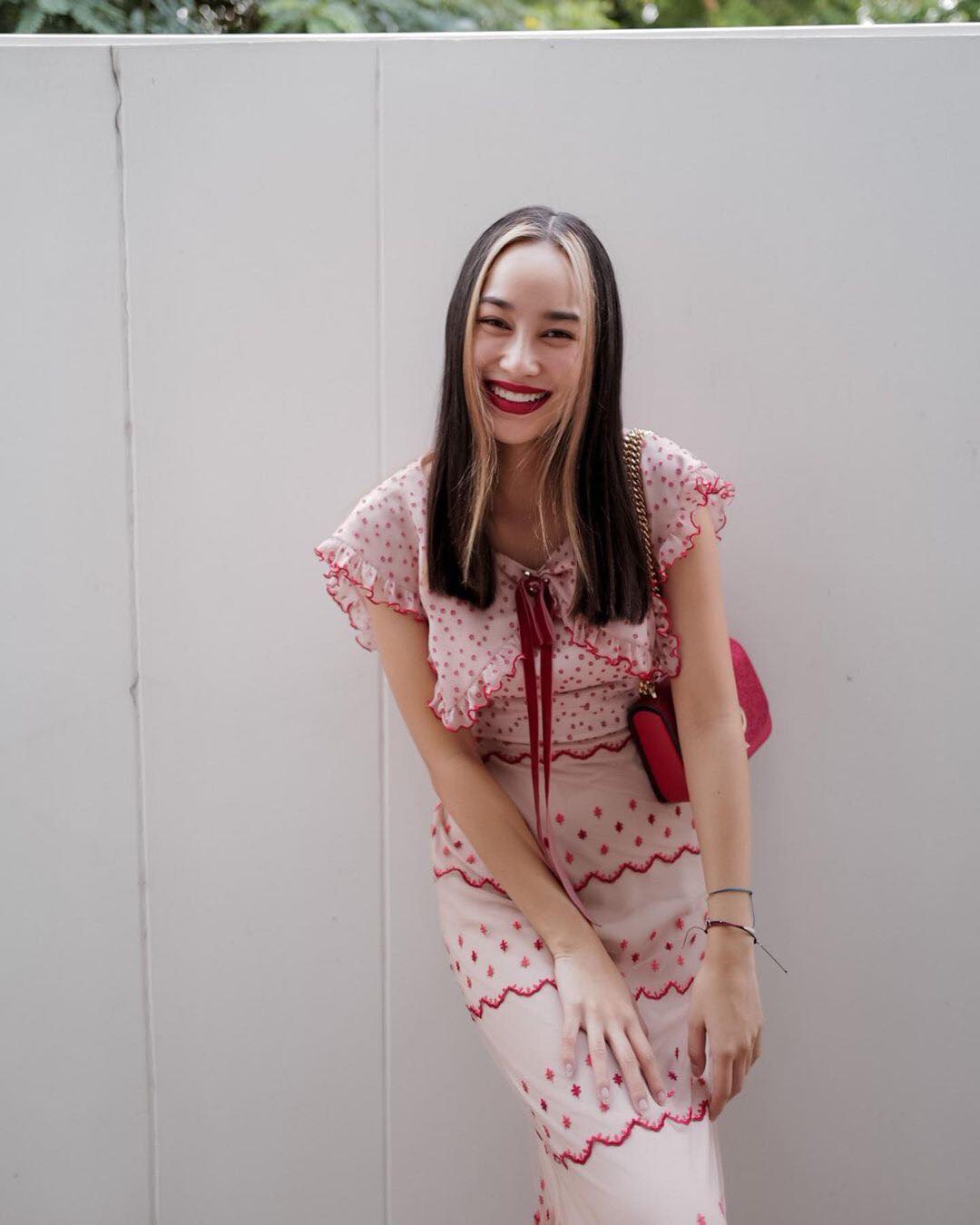 Also, Thisa Varitthisa will take the leading role alongside her in this new drama.

Mummai will produce this upcoming drama according to the source.

Please stay tuned for more updates about this drama because it hasn’t confirmed yet. 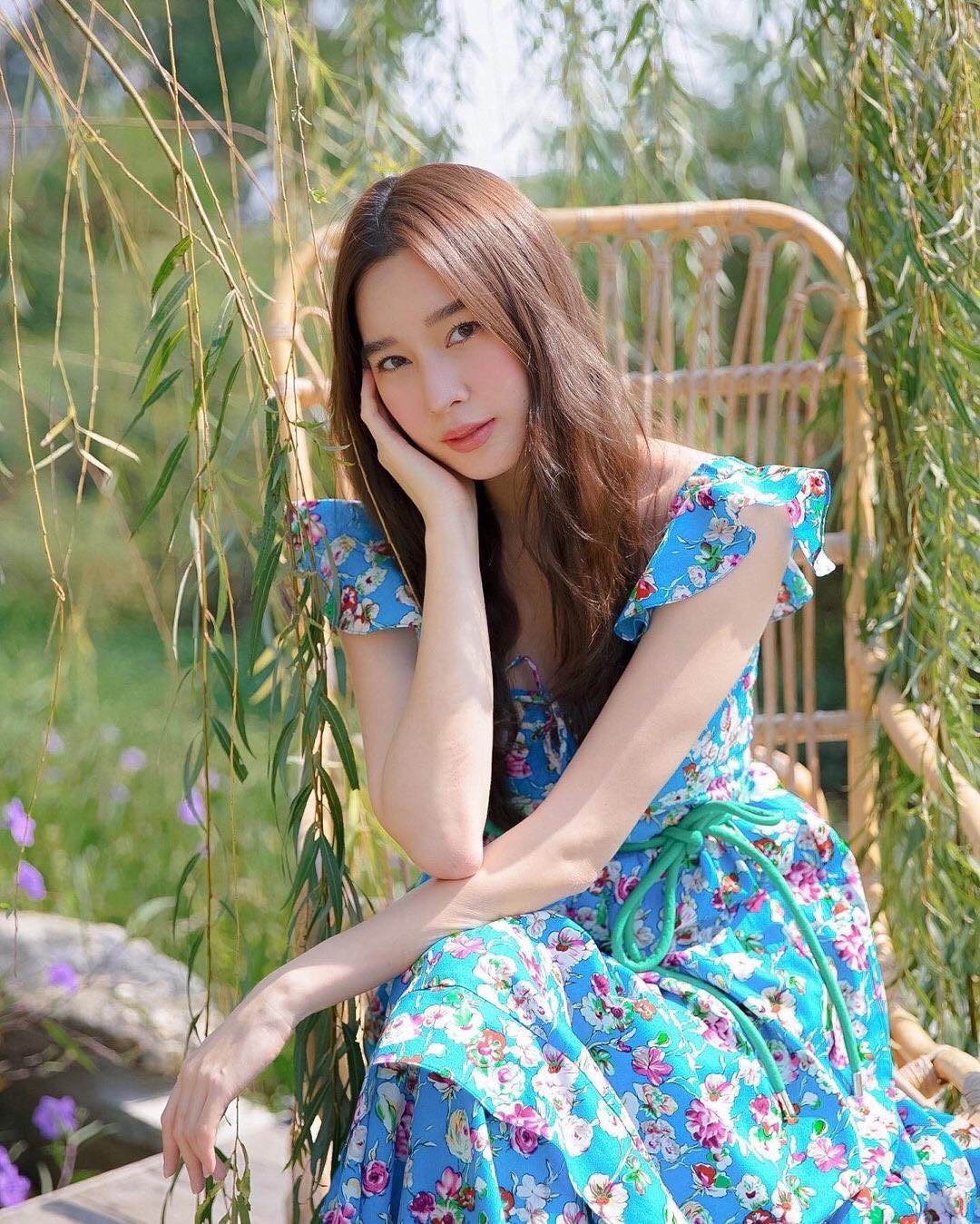 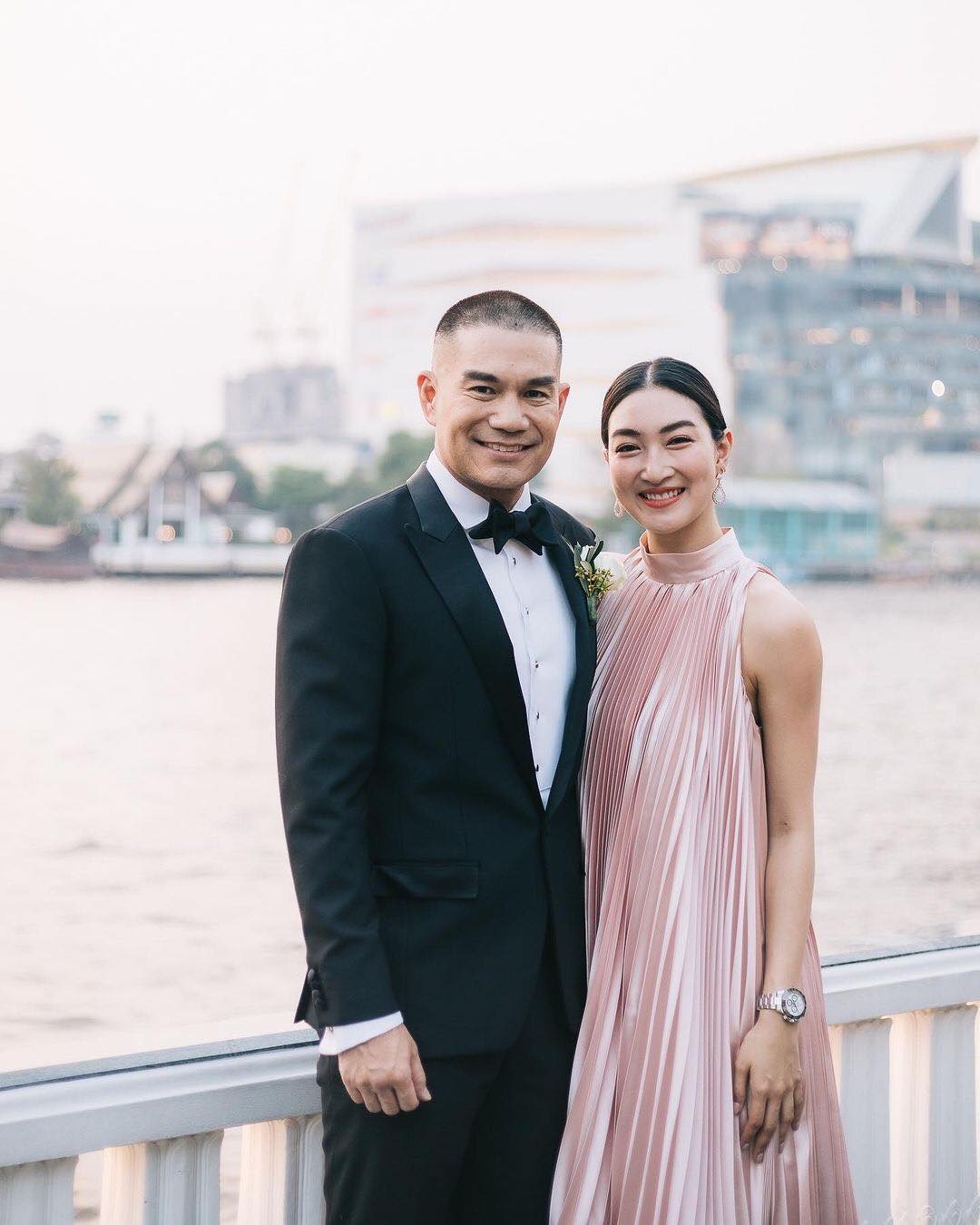 Lately, Pancake Khemanit’s mother reveals on the TV show that she approves of her daughter getting married.

So, at the event, the actress was asked about a plan for her wedding.

Pancake Khemanit said that she doesn’t know when will it be because she hasn’t checked the auspicious wedding date yet.

A popular actress and her boyfriend Sarawat Mee have been in a relationship for almost 9 years.