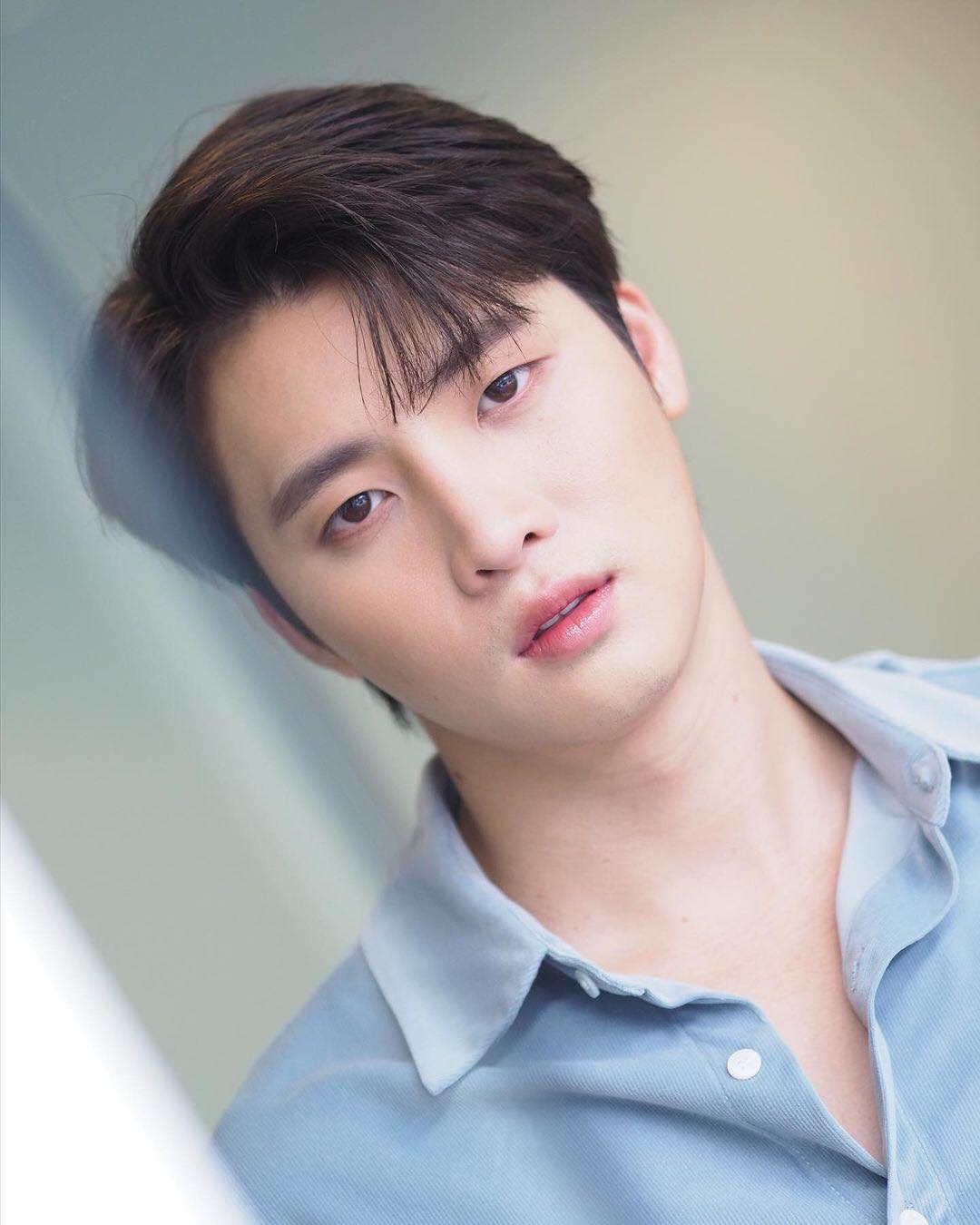 According to his new interview, Mean Phiravich is talking with Dream Apichaya, a popular YouTuber.

A popular actor says that they’re getting close after talking with each other. Also, he adds that she is a cheerful person. 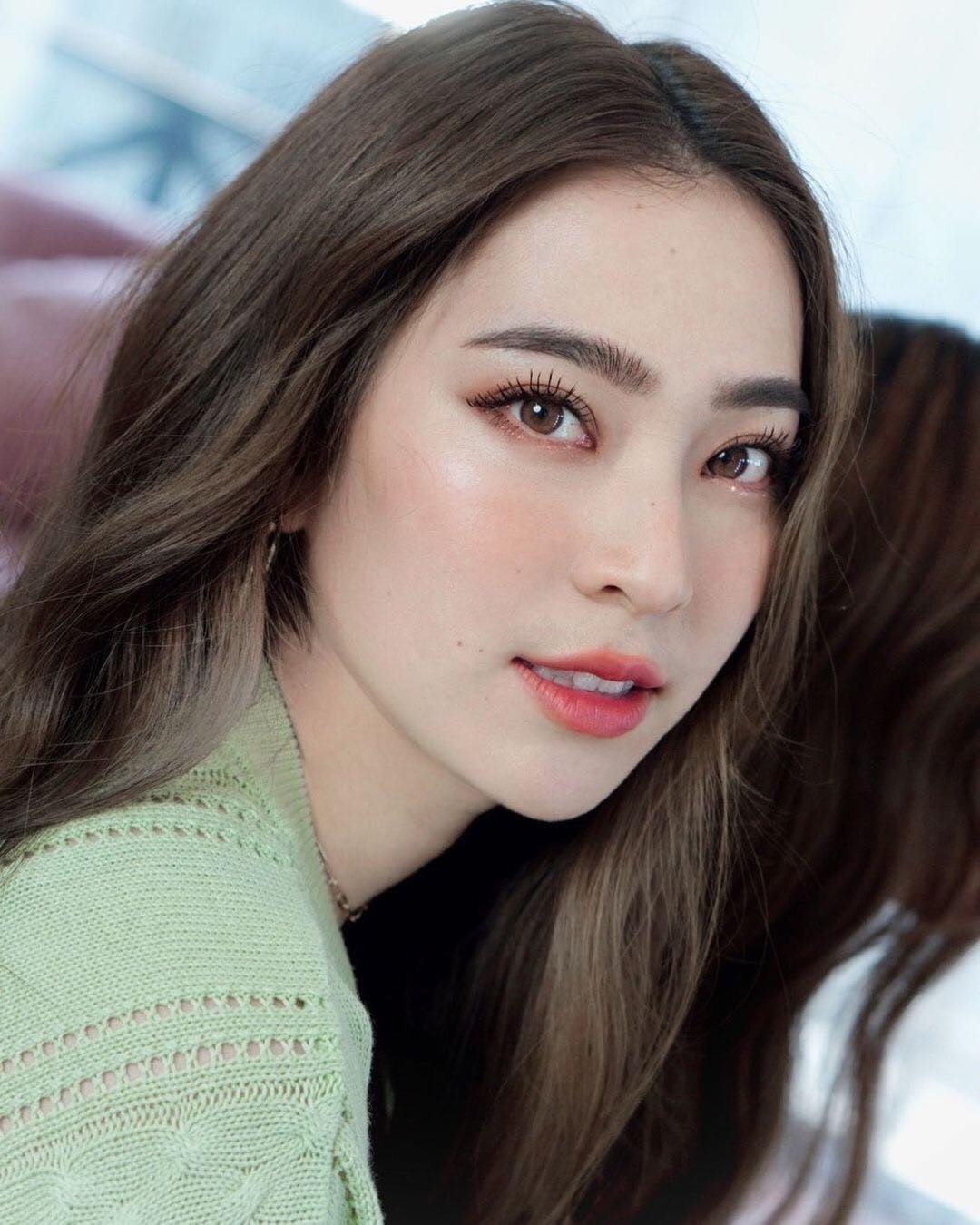 He wished her a happy birthday with a sweet caption.

According to the source, this couple broke up in 2019. But, they now get back together. Recently, the top actress Bella Ranee shares a photo with her mother. In the caption, she wishes her mother a happy birthday.

Weir Sukollawat, who is now in Australia, leaves a comment on the photo and says, “Wish you healthy.”