Here is a list of Thai stars who actually aren’t half Thai. 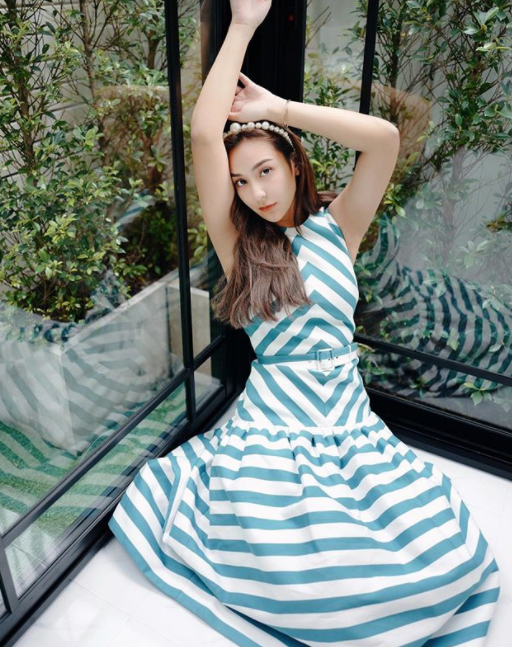 Chippy Sirin is a beautiful actress in Thai TV3. She is mistaken for a half Thai – European actress.

Actually, she is Thai. Her father is of Chinese descent. Joss Way-ar is a handsome Thai actor under GMM TV.

The actor isn’t half Thai-European and he comes from Nakhon Si Thammarat province.

His name is given by his father. ‘Joss Way-ar’ is the name of a football player. 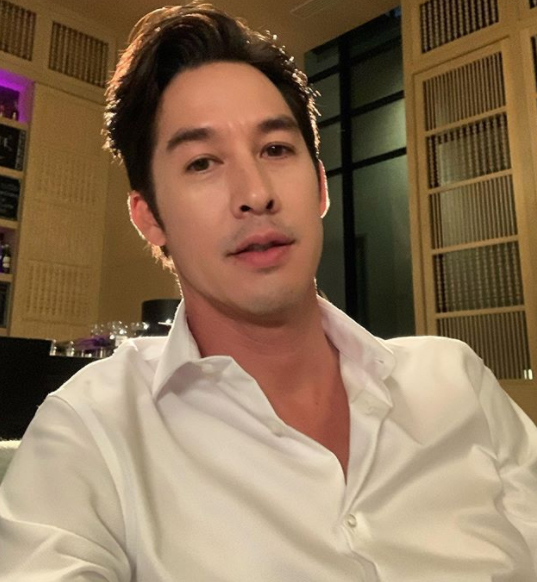 Utt Autsada was born and grew up in the United States of America.

He can speak English very well. His parents are actually Thai who live in the U.S.

Young actors who have high popularity worldwide for August 2022