Thai stars that fans wish were together in real life

Thai stars that fans wish were together in real life. 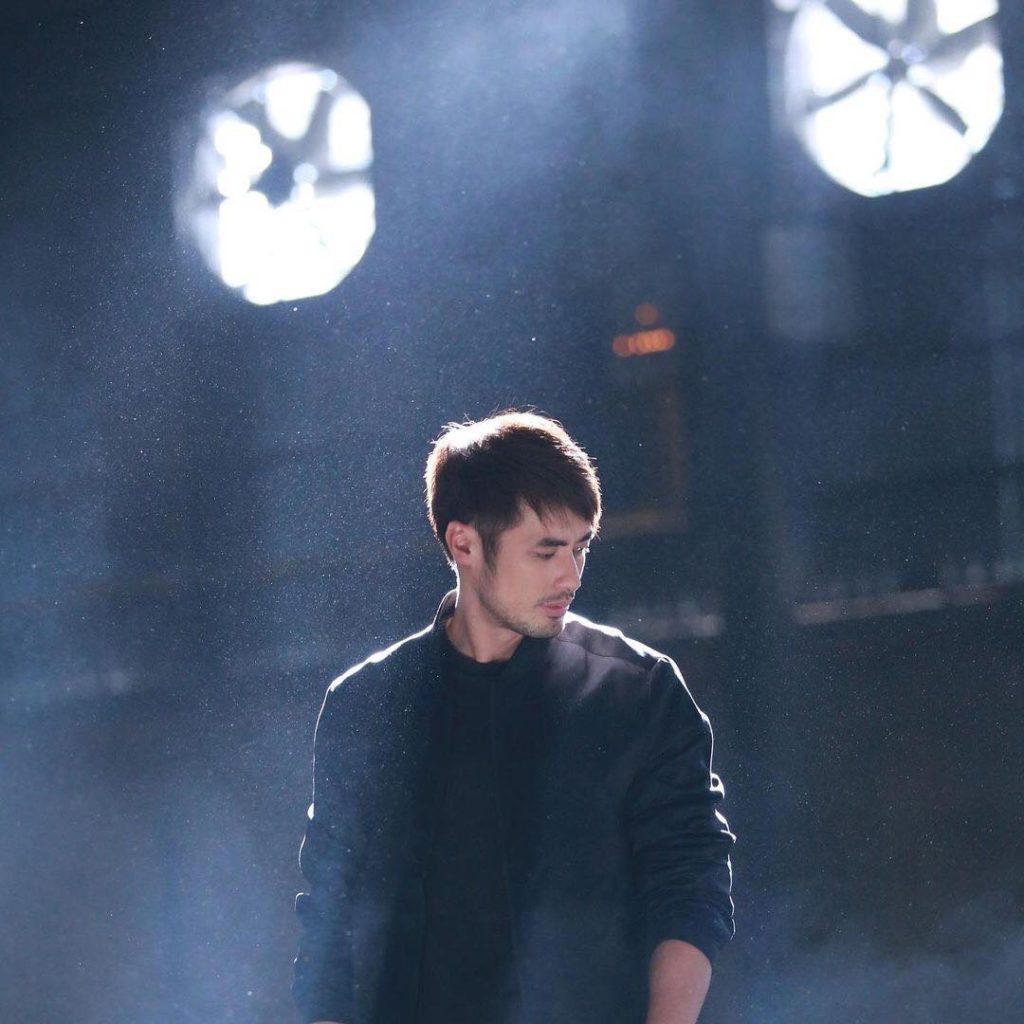 On the TV show ‘Tee Tai Krua’, Boy Pakorn admitted that he really admired his junior actress Diana Flipo because she is pretty and gentle.

Many fans left comments and asked if she got these flowers from the actor Boy Pakorn. 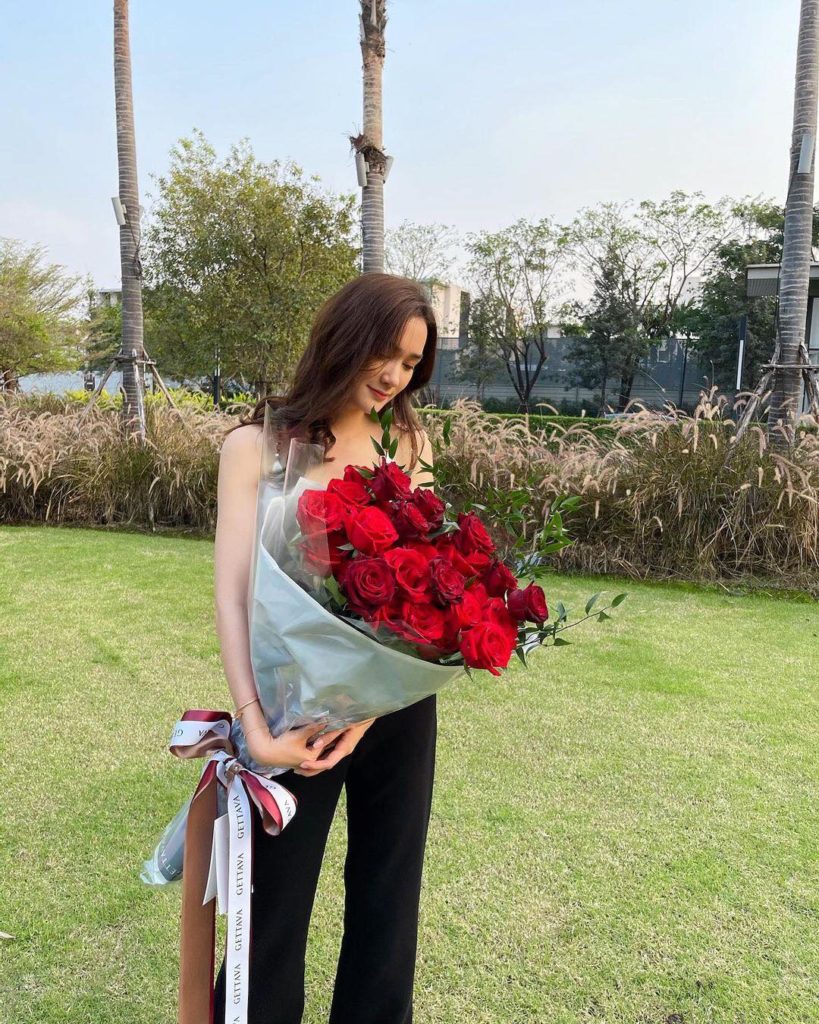 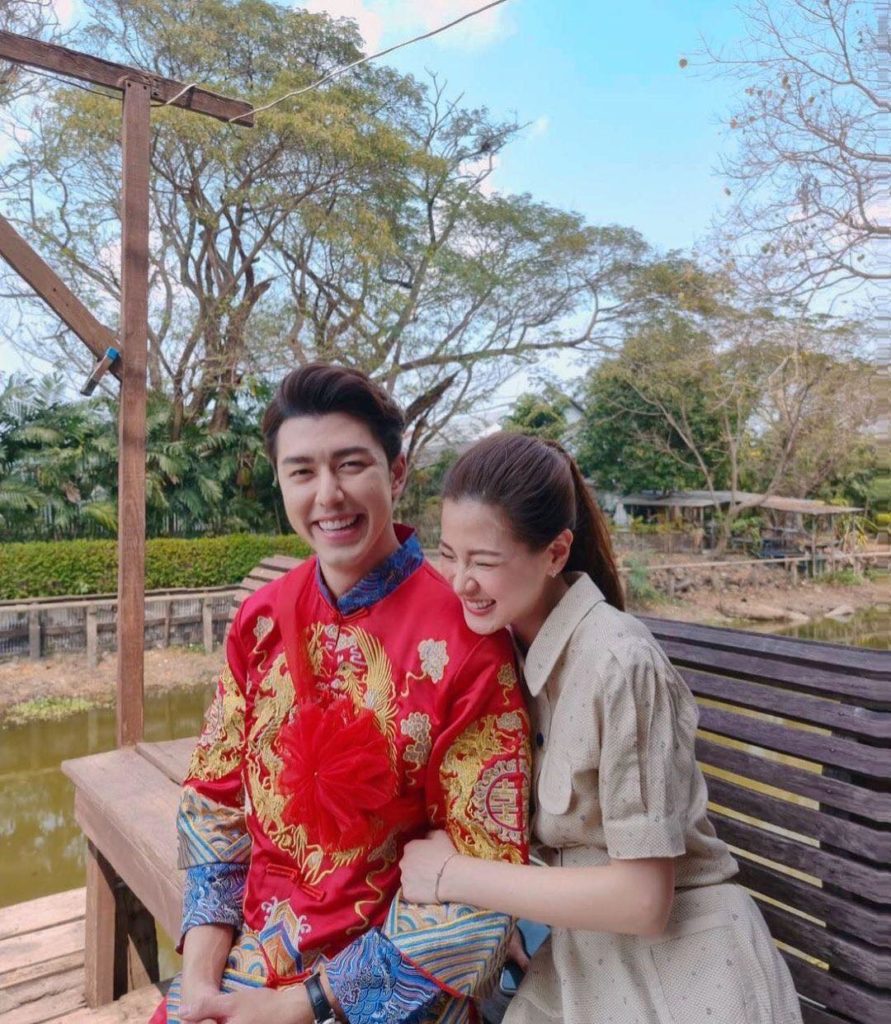 Lately, Baifern Pimchanok shared her sweet photo with Nine Naphat from the filming location of “Sroi Sabunga” on her Instagram.

Many fans wish they were dating in real life.

Jaonaay and June Plearnpichaya worked together for the first time in “Bad Genius The Series” in 2020.

Now, they work together once again on a new single ’14th Feb’.

These rising stars really have great chemistry when they’re together.