Thai stars who will make a comeback this year

Here are 3 Thai stars who will make a comeback this year.

SEE ALSO: Here are Thai actors who have the same managers

Taking a break for 2 years, Bie Sukrit will release many new songs this year according to his interview.

However, he hasn’t revealed when will he has a new drama. 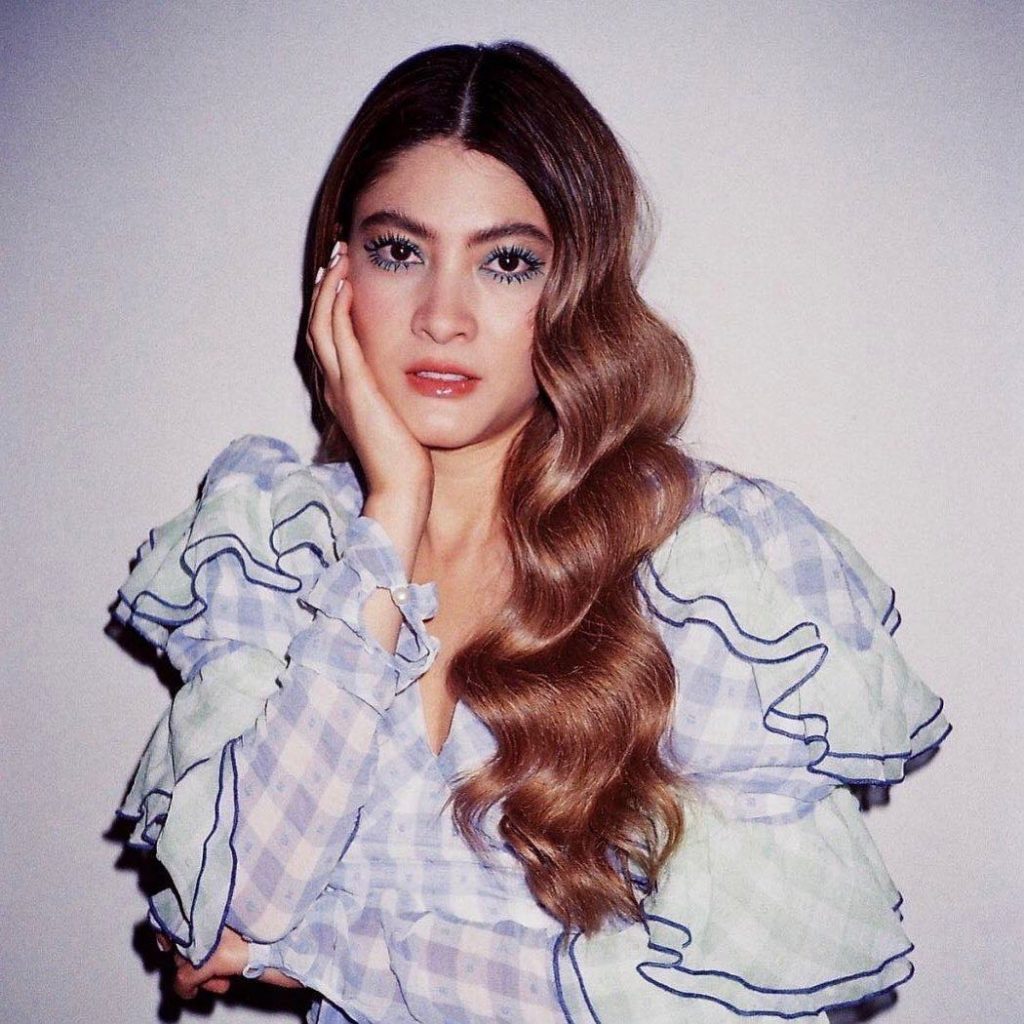 After getting married and have twin babies, Margie Rasri takes a break from playing a drama.

In 2021, she will make a comeback with a new drama “Mummy Tee Ruk” and star alongside March Chutavuth. His latest drama was “Chart Suer Pun Mungkorn” aired on Thai TV3 in 2018.

This year, he will play the leading role in “KinnPorsche The Series”.