Thai stars are not only talented in acting or singing, but they also have a youthful appearance. The following are Thai celebrities who don’t look their age.

SEE ALSO: Thai actresses who have been in a relationship with non-celebrities 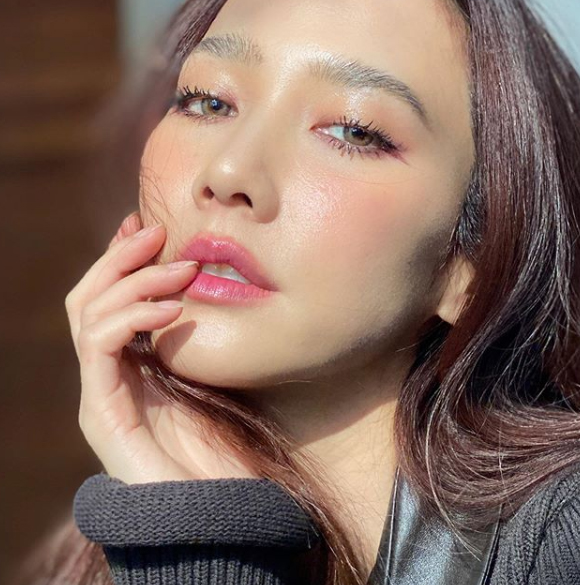 Working in the entertainment industry for over 10 years, Aum Patchrapa made various popular TV dramas for Thai Channel 7. With her beauty, you can’t believe that she turns 42 years old this year. 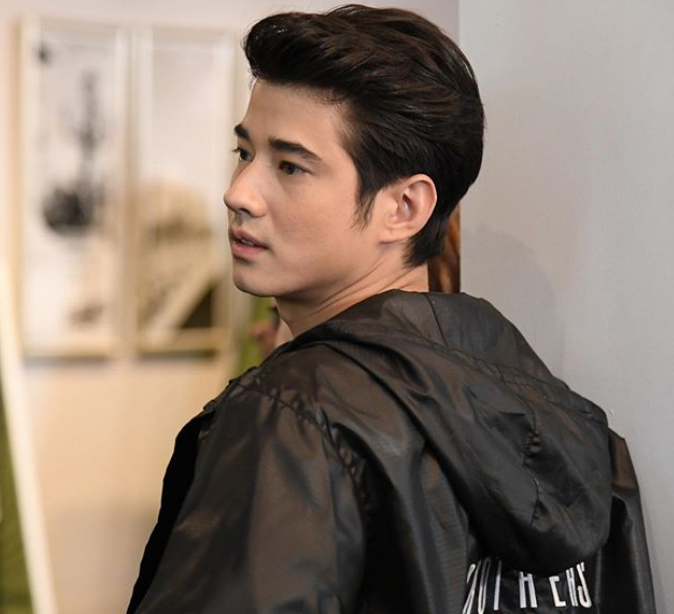 Mario Maurer is receiving much love from fans in Thailand and other countries in Asia for his great acting skill. He debuted in 2007 with a popular boys’ love film ‘Love of Siam’. He actually turns 32 years old this year.

Aom Sushar is one of the baby-faced Thai actresses and she is 32 years old now. 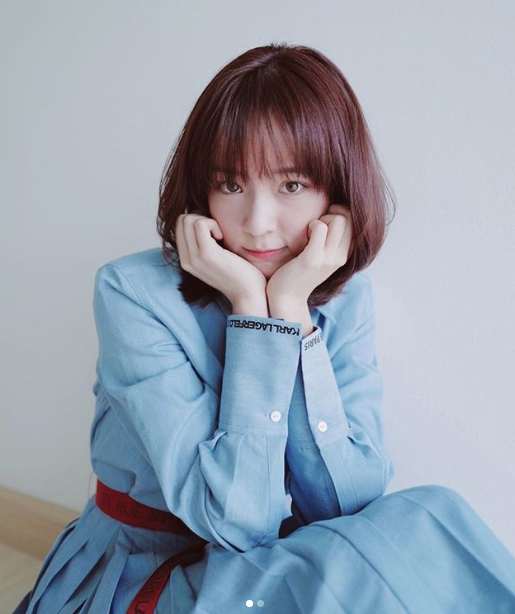 Due to her youthful appearance, Pattie Ungsumalynn frequently plays a teen TV series. She is 29 years old now. 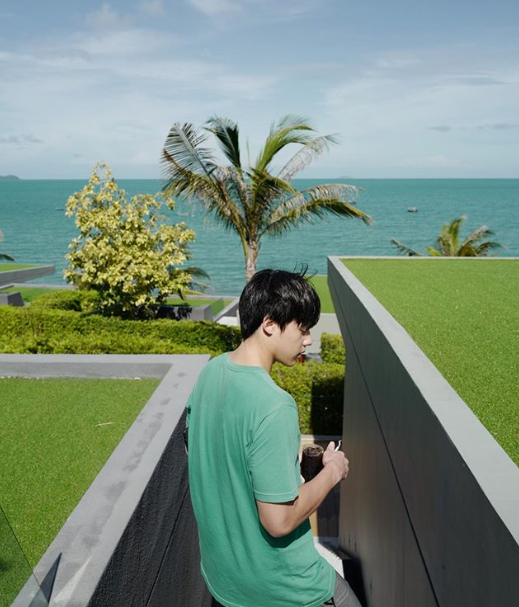 The actress-singer Four Sakolrat was born on October 25, 1986. She turns 34 years old this year.