Here is the list of 3 richest Thai stars come from Khon Kaen province.

SEE ALSO: Thai TV3 actors who play only a TV drama per year 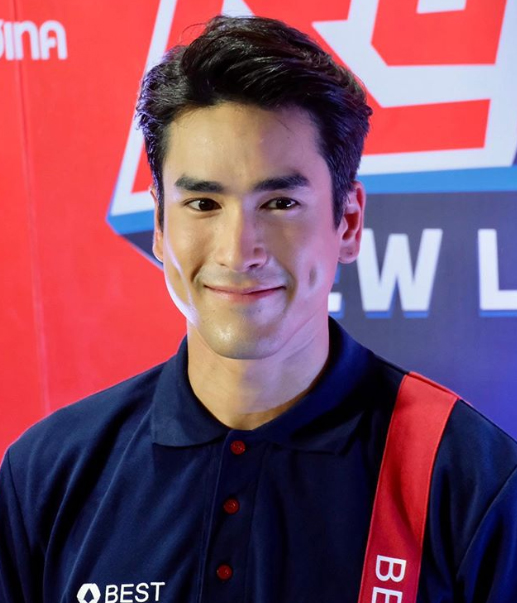 Nadech Kugimiya is a superstar who earns a lot of money per year by attending the event, filming a TV drama, and shooting a commercial.

He was born and grew up in Khon Kaen province. 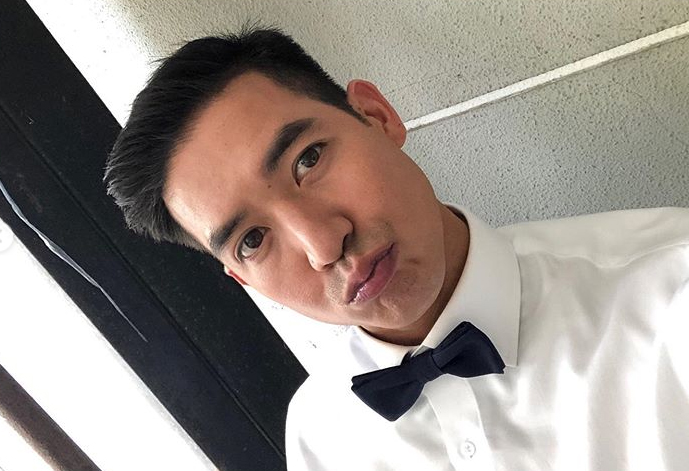 Weir Sukollawat, comes from Khon Kaen, is the top actor in Thai Channel 7. He earns much money from advertisements, events, and TV dramas.

Also, the actor has several businesses including a sports club, restaurant, and many others. 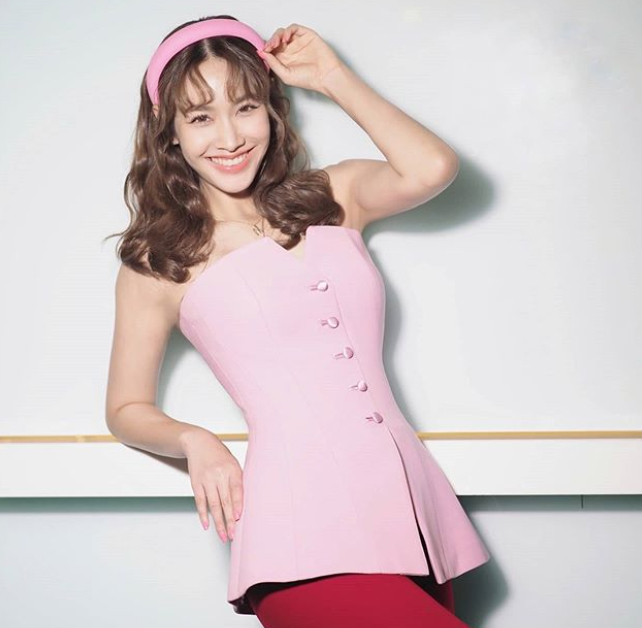 Min Pechaya is the top actress in Thai Channel 7. She gets much attention from local brands to sign her as a brand ambassador.