Thai TV dramas that will start filming in this October 2020.

All casts get ready to film this upcoming Thai TV3 drama. 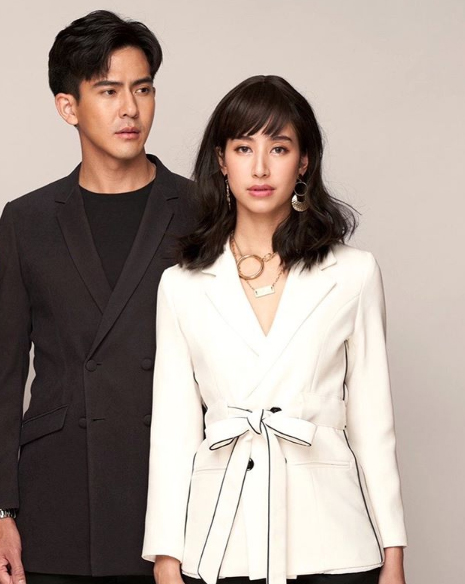 This new television drama will start filming next month according to Mint Chalida’s interview. 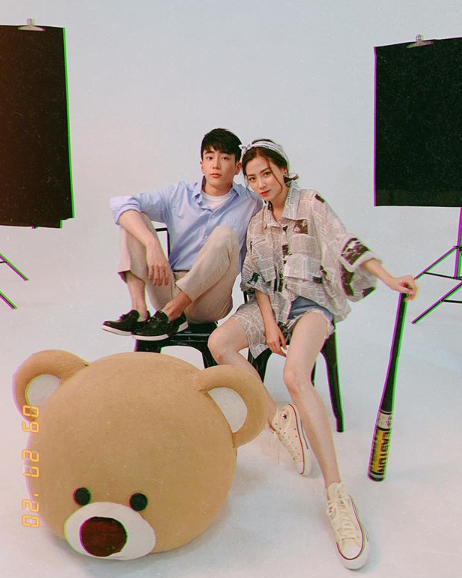