Thai TV dramas that expected to air in the second half of 2020 with the performance of popular actors. A new TV drama “Vasana Ruk” will premiere on August 29, 2020, with the performance of Ice Panuwat and Nychaa Nuttanicha.

According to the source, a new TV drama “Roy Leh Marnya”, starring Pope Thanawat and Bella Ranee, will premiere soon.

A TV drama “Song Sanaeha” finished its filming and expected to air soon with the performance of James Ma and Kimmy Kimberley Anne Woltemas. 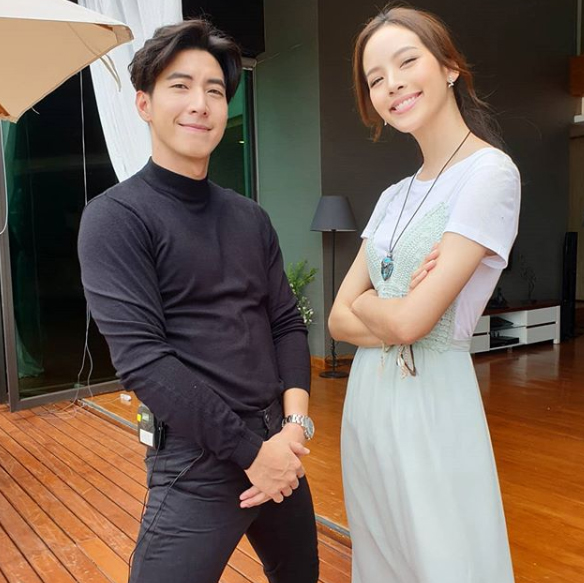 This TV drama “Duang Jai Nai Montra”, starring Tono Pakin and Nychaa Nuttanicha, hasn’t finished its filming yet. This upcoming TV drama scheduled to air in the second half of 2020. 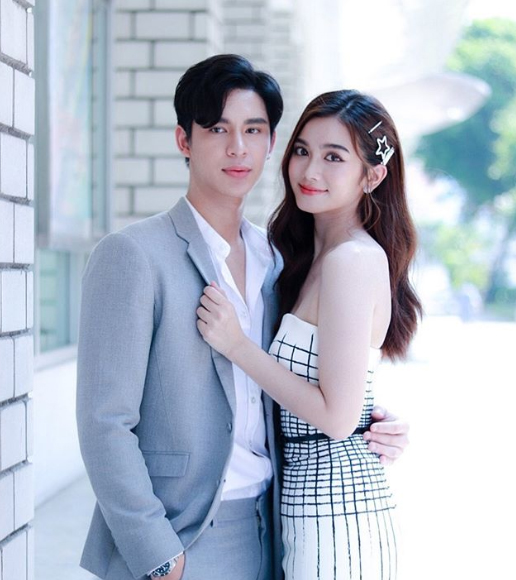 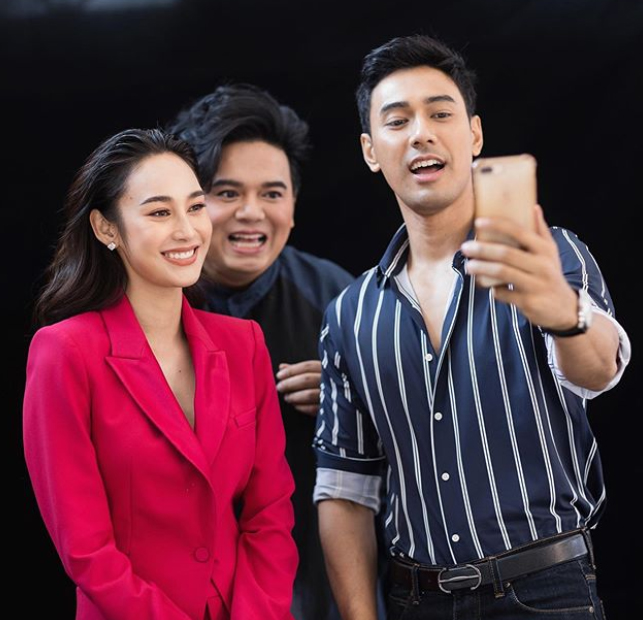 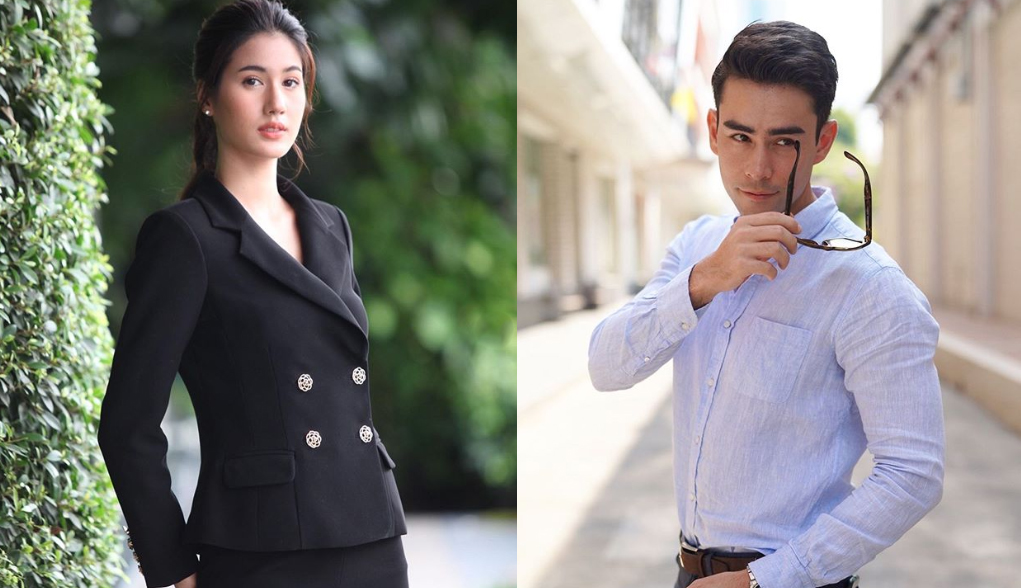 Another interesting TV drama from ONE 31 is “Lady Bancham” starring Tre Porapat and Marie Broenner.