SEE ALSO: Mario Maurer and Kimmy Kimberley’s Drama Gets The Hashtag Trending On The Social Media

Mew Nittha has good acting and can play in comedy and romance drama. She also shows her acting skill by playing as Nang Rai in a TV drama ‘Rak Nakara’. 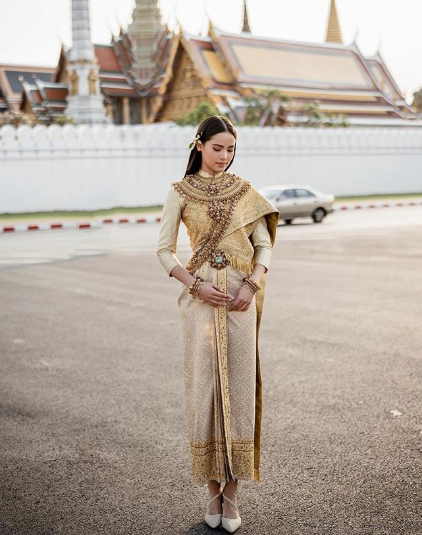 Bella Ranee is another talented actress who can play both a female lead and Nang Rai. 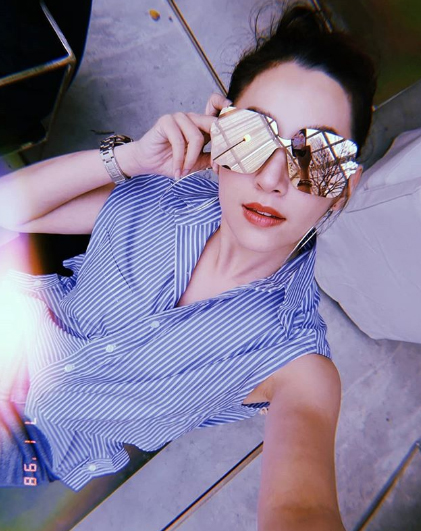 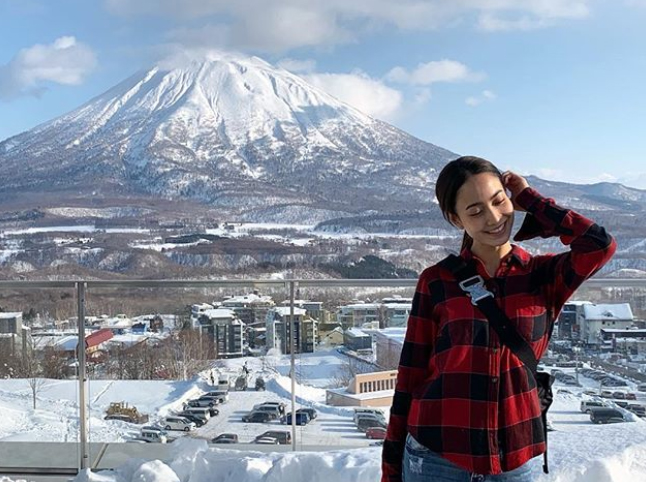 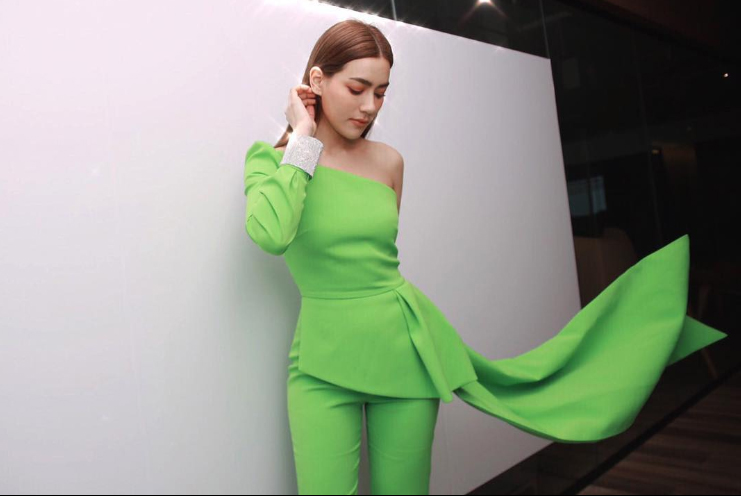