Thai TV3 Dramas Complete Its Filming And Are Waiting For Airing

3 New Thai TV3 dramas completed its filming and waiting for airing on the television. The drama produced by ‘Who And Who’ of a producer Kai Varayuth. 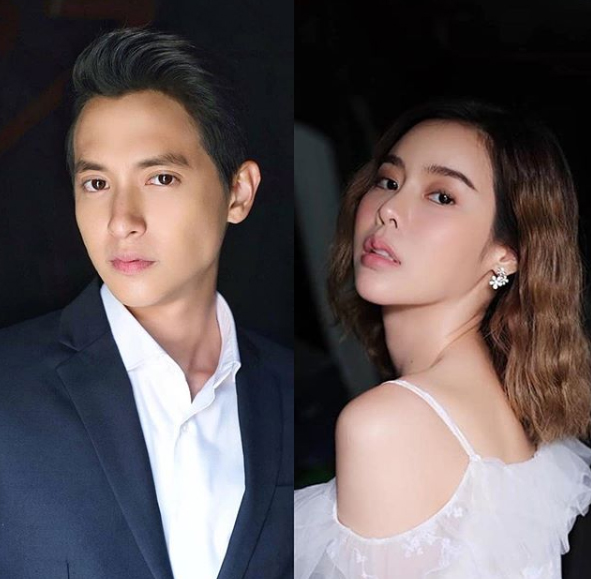 The Top Thai Actresses With Their Beloved Managers