Thai TV3 revealed the football teams for its 50th anniversary.

SEE ALSO: Ally Achiraya Debuted As An Idol With The First Single “How To Love” Featuring GRAY 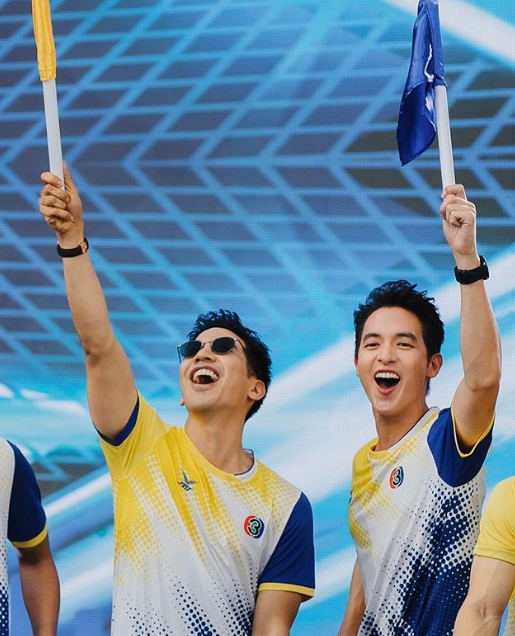 On the 19th of February 2020, Thai TV3 held the event for ’50th Channel 3 Infinity Fun’ with the appearance of popular actors. The source says that Great Warintorn is the blue team captain and Boy Pakorn is the yellow team captain.

The source adds that Nadech Kugimiya, James Jirayu, Mario Maurer, Nine Naphat, and more are in the blue team.

The event confirms to hold on Saturday, 14 March 2020 at the National Stadium. 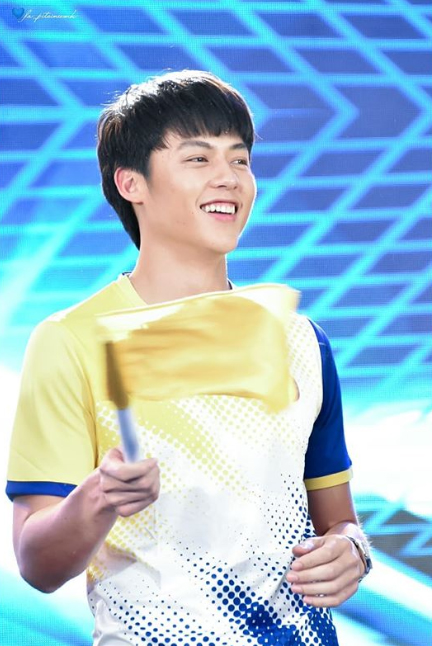