3 Upcoming Thai TV3 dramas in early 2019 produced by Broadcast Thai Television. The production makes a big TV drama ‘Buppesunnivas’ this year and another 3 dramas will come next year. Let check out the list below.

1. Likit Ruk Kham Duang Dao (My Love From Another Star) 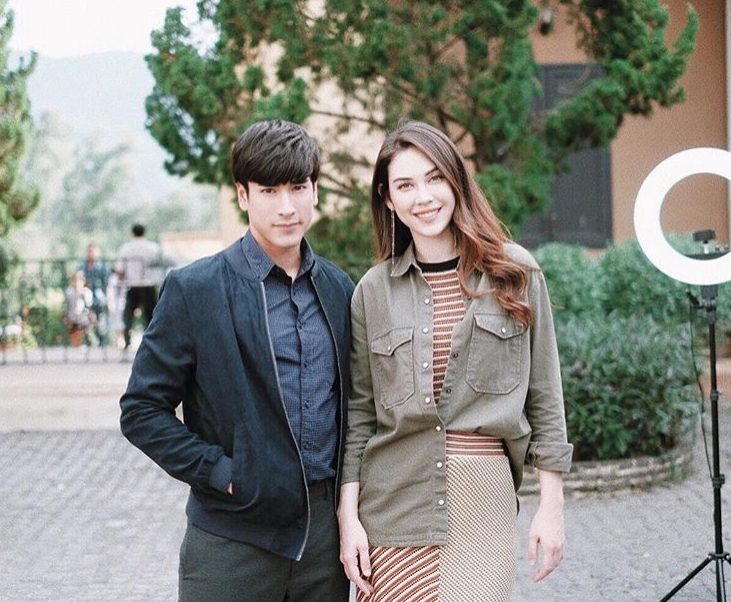 The drama stars the hottest Thai actor Nadech Kugimiya and Matt Peranee. It remade the popular K-Drama My Love From The Star, which Kim Soo Hyun and Jun Ji-Hyun played the lead role. 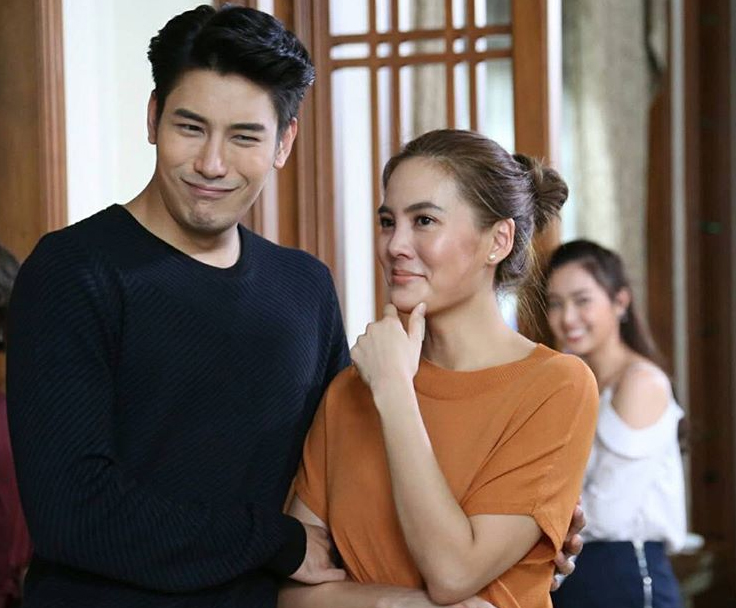 Rang Ngao was a big hit TV drama in 2012 which received a good feedback from viewers. This year, the production is producing the part 2 of this drama. The official name is Rang Ngao Rang Kaen. The drama stars Janie Thienphosuwan, Ken Phupoom, and other casts from the part 1. The drama stars Boy Pakorn, Jooy Warattaya, Punjan Prama and it’s the first time for Rita Sririta to play as Nang Rai in the TV drama.