The Crown Princess To Air Soon On Thai TV3

According to the source, TV drama LikitRuk – The Crown Princess starring a sweet couples Nadech Kugimiya and Yaya Urassaya will be aired on 08 May 2018 on Thai TV3 every Monday and Tuesday after the current TV drama KomFaek finishes airing.

This drama has been produced by a talented actress Annethongprasom. This is the 5th TV drama produced by her as a producer.

In China, this drama will be aired at the same time as Thailand because the entertainment provider in China has bought the copyright of this drama for airing at there.

This is a good news for both actor and actress fans, whom are waiting to see this drama. 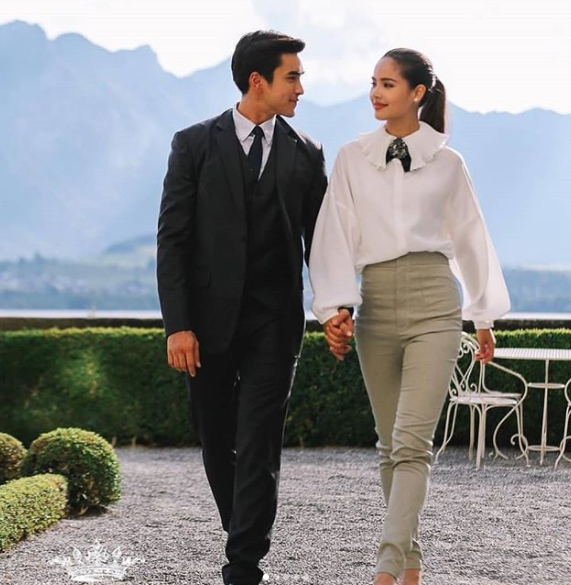