The following is the list of the top 6 highest paid Thai TV drama actors of 2019. 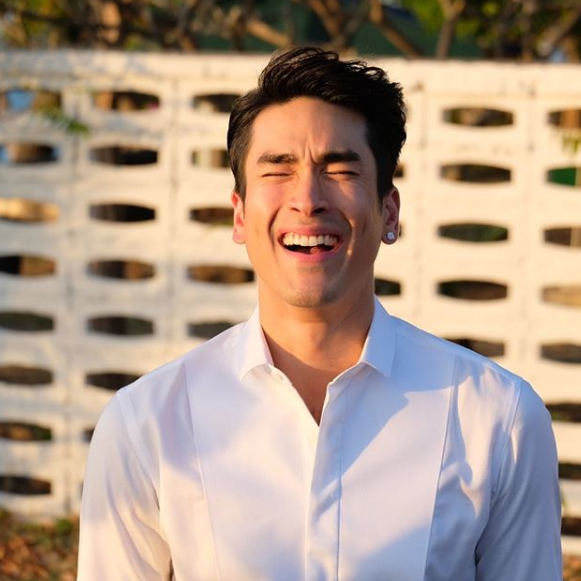 With his high popularity, Nadech Kugimiya is reported to receive 200,000 Baht per episode. 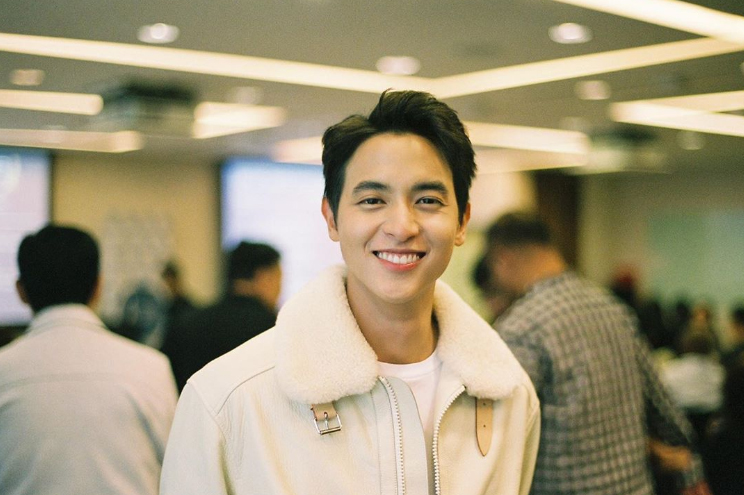 James Jirayu is another popular actor of Thai TV3. He makes 100,000 Baht per episode. 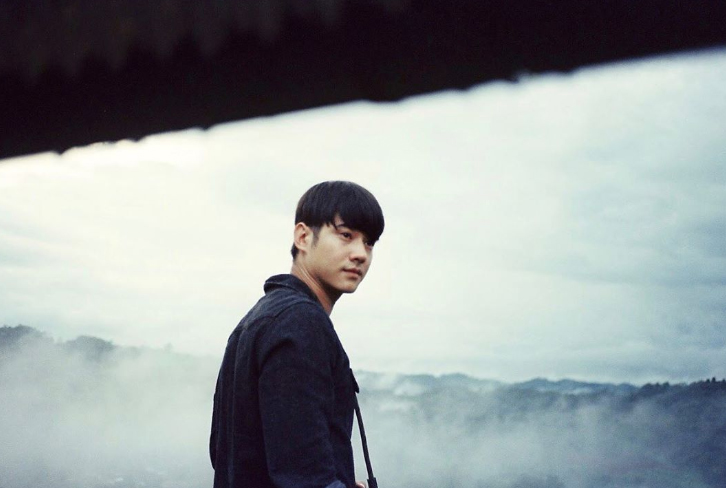 As his junior actor, Marioa Maurer gets paid 100,000 Baht per episode. 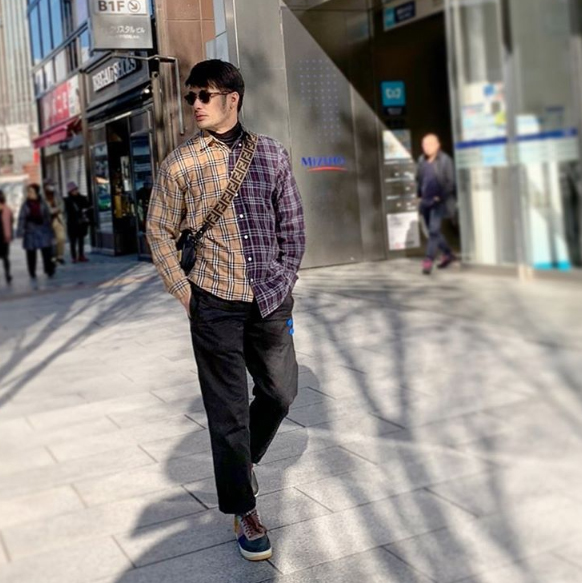 Boy Pakorn reportedly to have 90,000 Baht per episode for his performance in the TV drama. 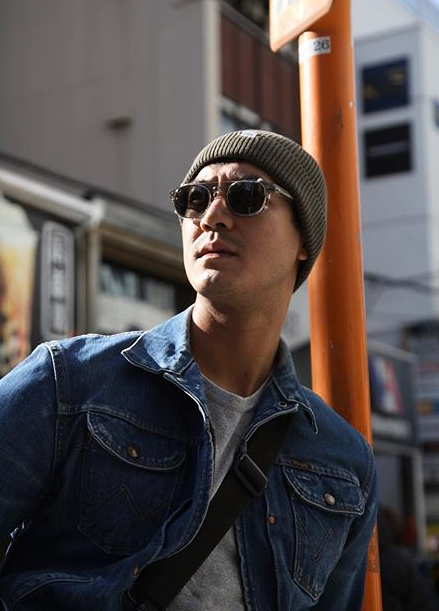 Weir Sukollawat is the top Thai Channel 7 actor. He receives 80,000 Baht per episode. 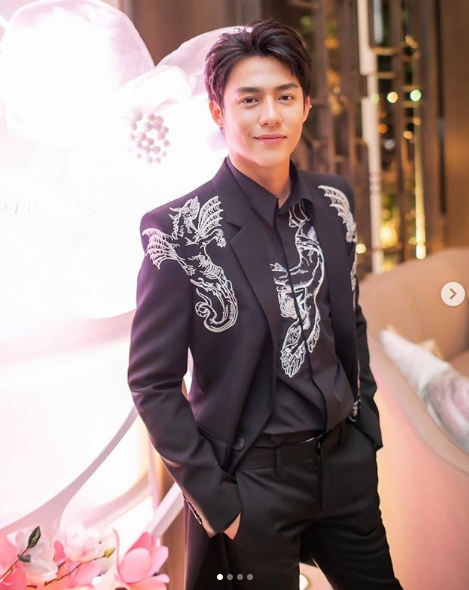 A handsome actor makes 70,000 Baht per episode according to the source.