Toey Jarinporn talks about her boyfriend Alek Teeradetch during the interview in the TV show.

On this week’s ‘3 Zapp’, airing on 04 November 2018, Toey Jarinporn and Ken Theeradeth joined the show as the guests to talk about their new TV drama ‘Mee Piang Ruk‘.

Toey says that Alek picks her up at Doi Kat Phi located in Chiang Rai province when she is filming this new drama with Ken. She adds that Alek is a sweet boyfriend and good at cooking.

She continues that he does the things that she unexpected from him. He always asks her whether she has a meal or not. 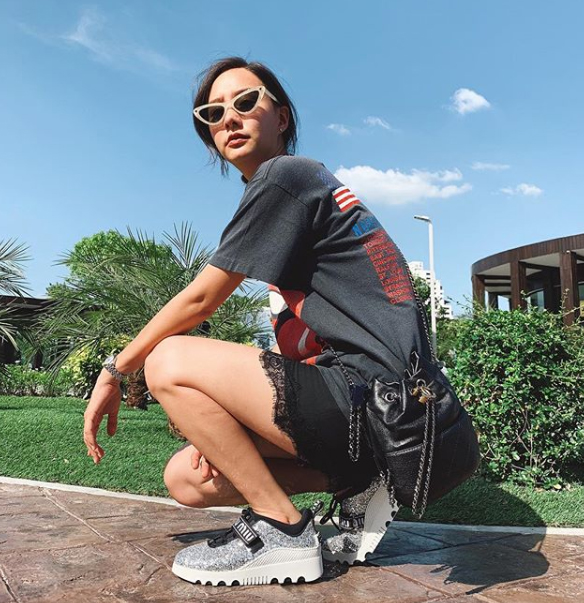 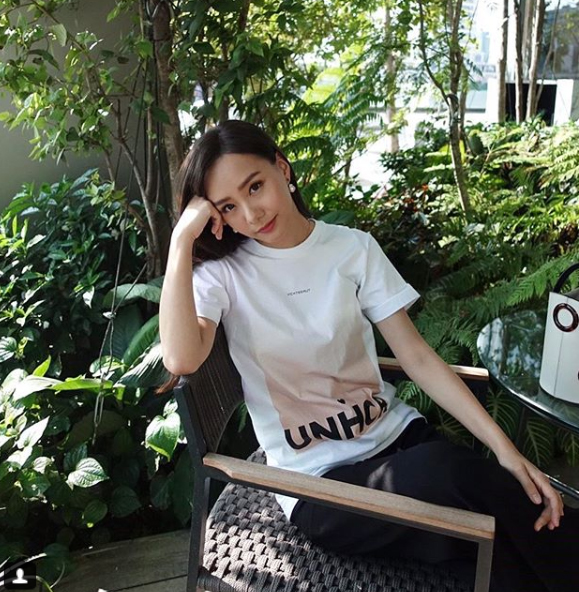 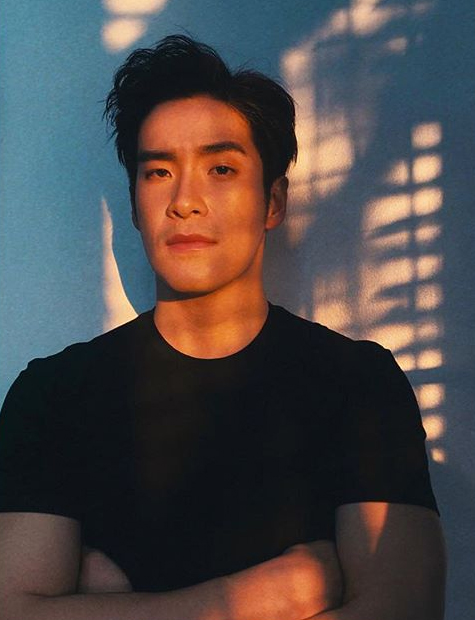