According to the source, Toey Pongsakorn to reunite with Cheer Thikumporn in a new TV drama ‘Buppe Roy Rai’. 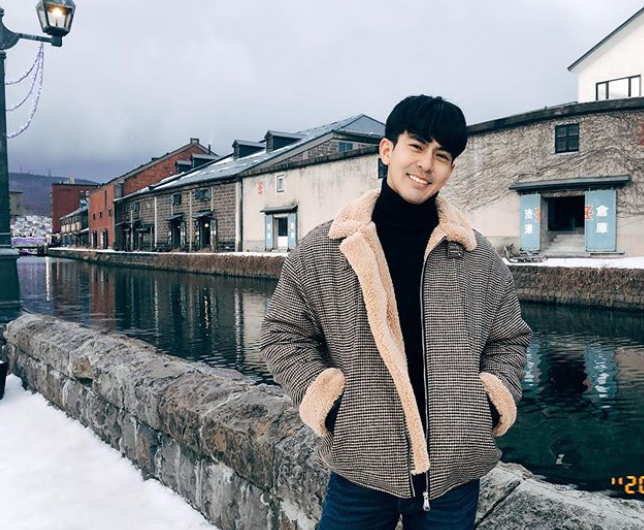 The drama to produce by Broadcast Thai Television that Nong Arunosha is a TV drama producer.

Toey Pongsakorn and Cheer Thikumporn played a couple in a TV drama ‘The Cupids Series: Sorn Ruk Kammathep’ in 2017.

That’s the second time for the actor and actress to work together in a TV drama project.

Soon, the production to have a costume fitting for this new TV drama.

Are you excited to see Toey and Cheer playing a couple once again?