9 Things You Need To Know About Toey Pongsakorn

Toey Pongsakorn is a handsome Thai actor who is working under Broadcast Thai Television and Thai TV3. He is currently showing his acting skill in a new TV drama ‘Plerng Prang Tian’.

SEE ALSO: Toey Pongsakorn Says He Broke Up With His Non-Celebrity Girlfriend For A While 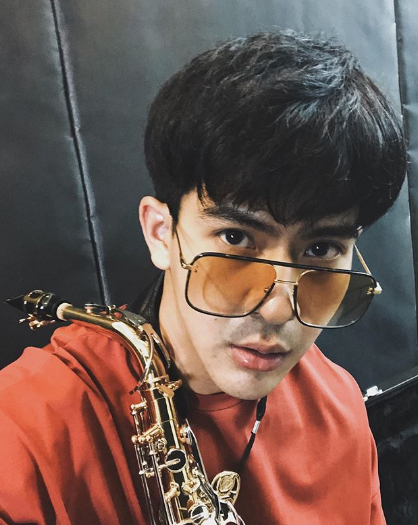 3. He entered the Thai entertainment industry by joining the contest “The Idol Project 2” in 2011.

4. The actor won “Top of The Idol” from the contest and signed with All Stars Entertainment.

5. In 2013, he played the supporting role in a TV drama ‘Suparburoot Jutathep: Khun Chai Ratchanon’. 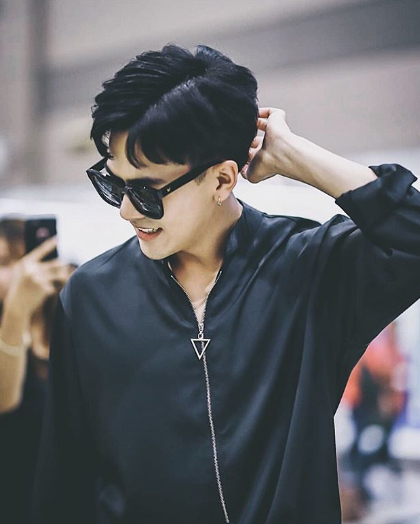 6. In 2015, he played the lead role for the first time in a TV drama ‘Bang Rajan’ with Wawa Nichari.

8. In February 2019, the actor admitted that he was apart from his non-celebrity girlfriend. 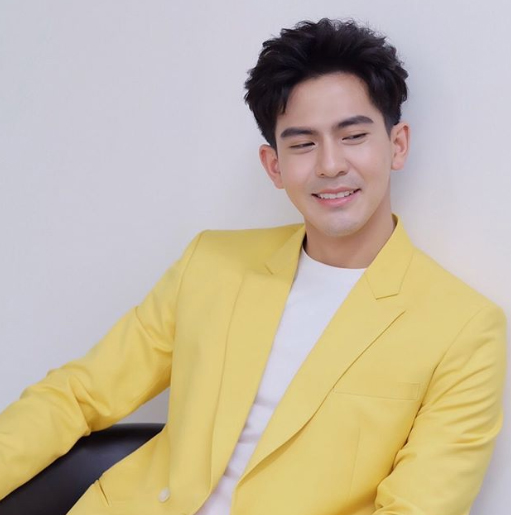