SEE ALSO: 3 Thai actors get much attention from the audiences for their roles in the new TV dramas 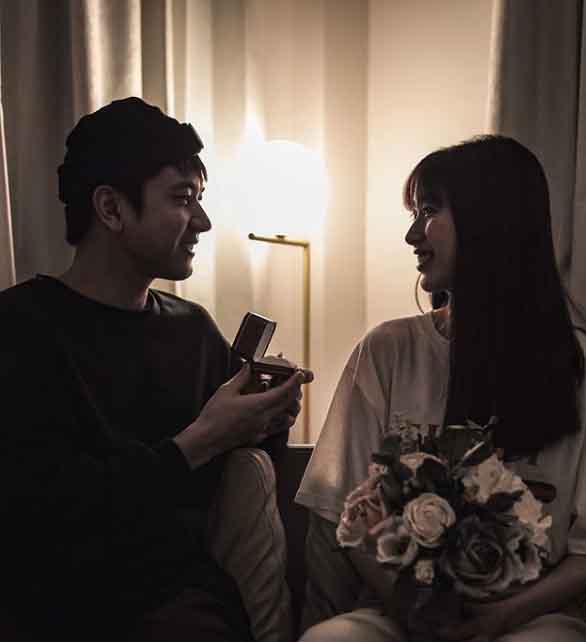 On June 14, The actress uploaded various photos from her proposal on the official Instagram. In the photo, their family members also joined the proposal to congratulate them.

Many Thai celebrities including Jame Theeradon, Kay Lertsittichai, Mild Lapassalan, and more leave comments on the photos to congratulate them.

Toni Rakkaen and Kaew Jarinya reportedly have been in a relationship for over a year.