According to the source, Thai TV3 is producing a new TV drama ‘Toong Sanaeha’ adapted from a novel written by Julamanee.

The drama is about lives of the main characters who live in Nakhon Sawan province. 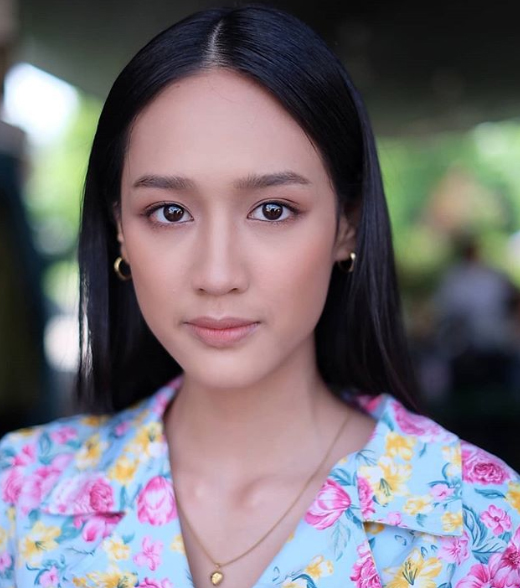 ‘My Husband in Law’ Reached High Ratings For The Finale Episode

‘My Husband in Law’ Continues to Lead Monday-Tuesday Dramas