According to our research, here are the top 10 Thai actresses with high popularity worldwide for February 2021. 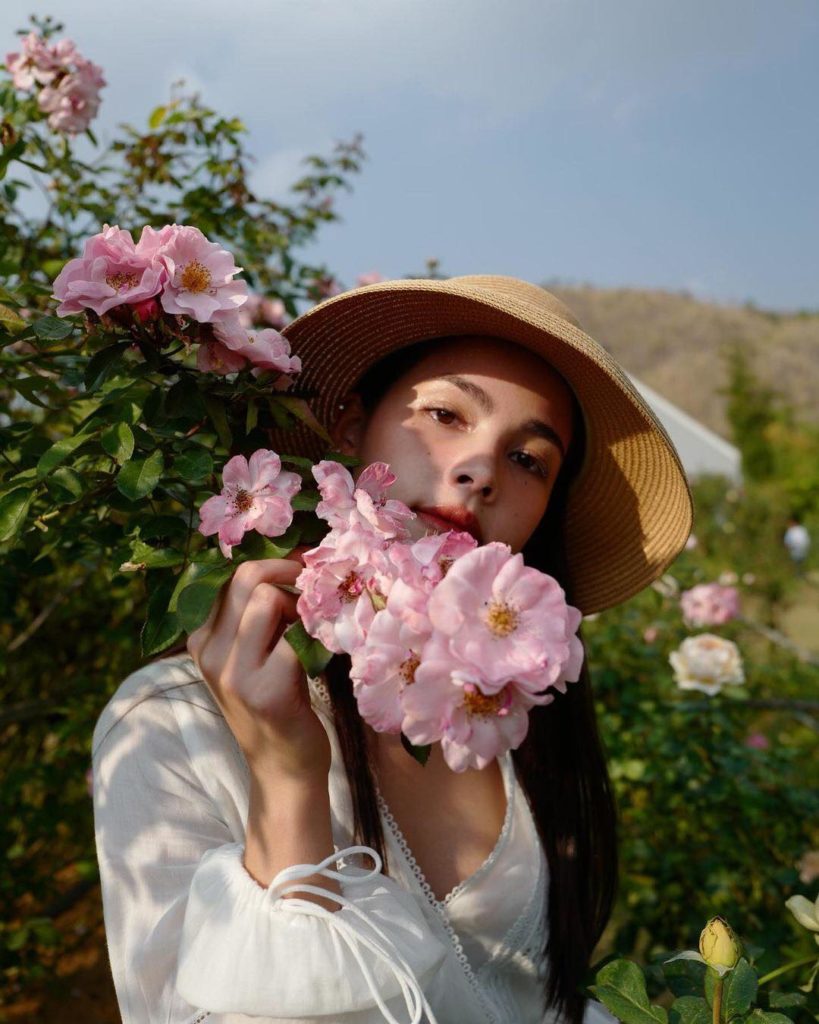 Ranked #1 on the list for this February is the top actress Yaya Urassaya Sperbund.

This year, she will come back with a new drama “Bad Romeo”. 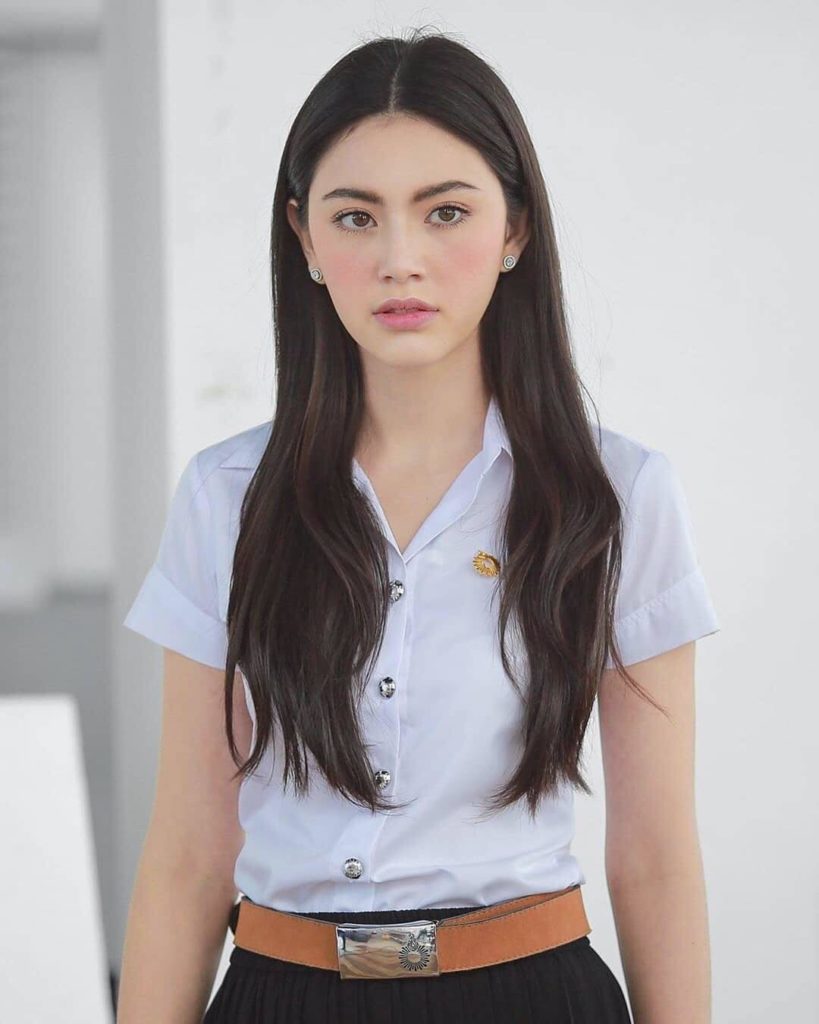 Following by another top actress Mai Davika who ranked #2 on the list.

Her new drama “Wanthong” is airing on ONE 31. 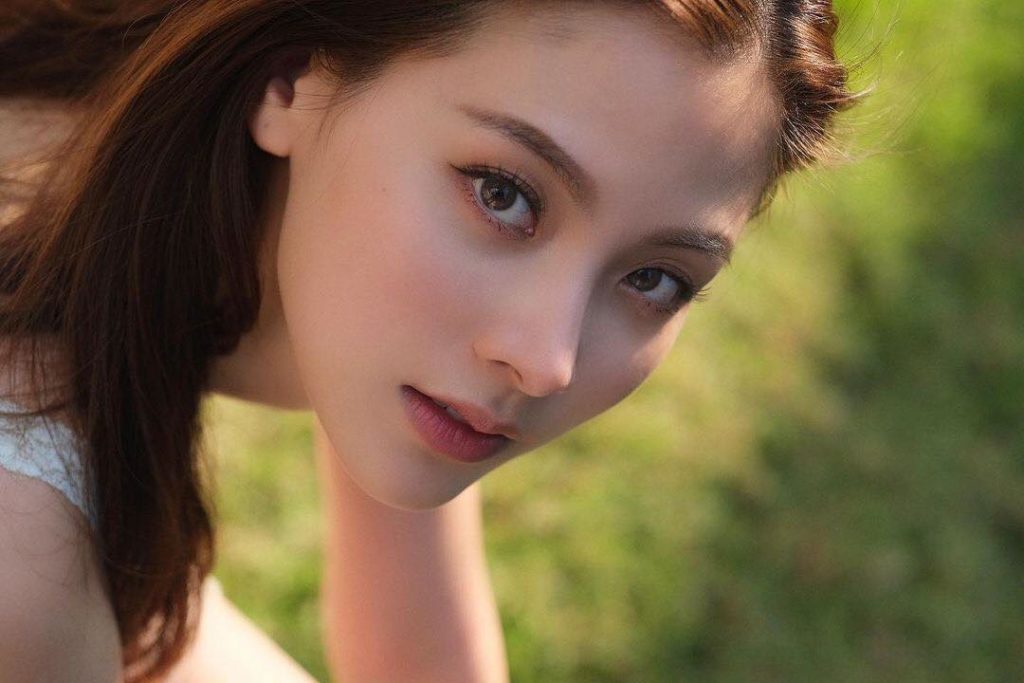 Ranked #3 on the list is another top actress Baifern Pimchanok.

She will come back with the new dramas “Sroi Sabunga”, “46 Days”, and “Sinaeha Saree” this year. 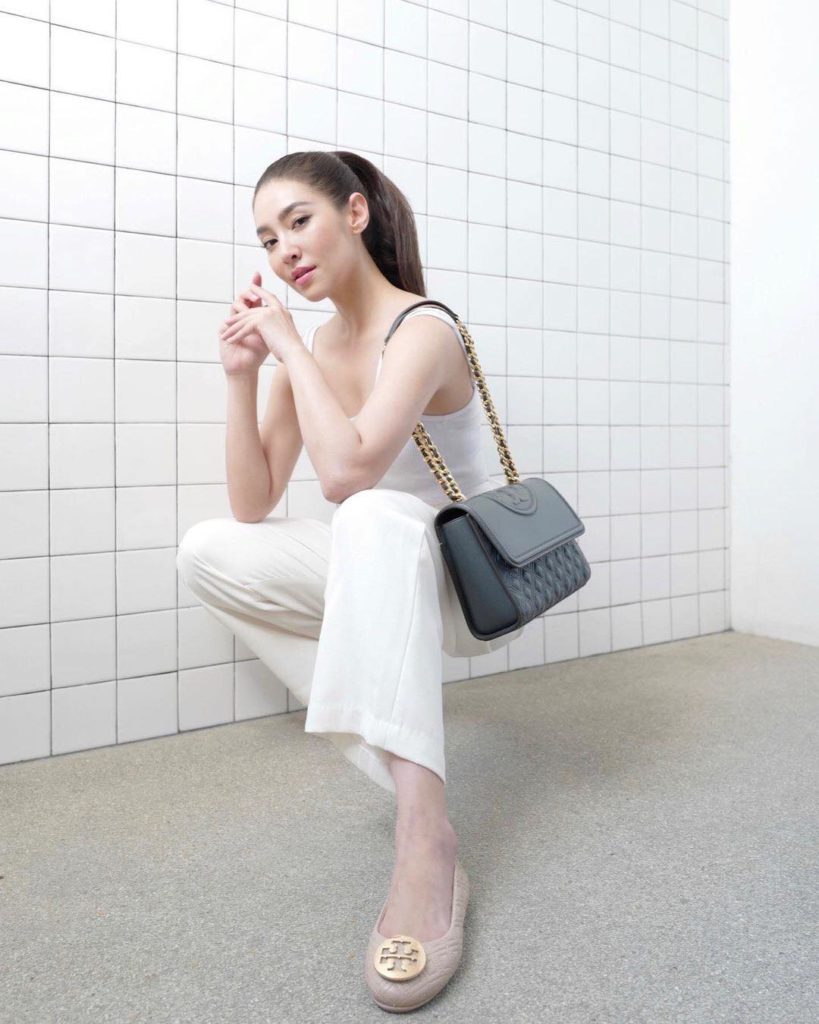 Also on the list, Bella Ranee ranked #4 for this February.

The top actress is filming “Buppesunnivas The Movie” that scheduled to premiere in late 2021. 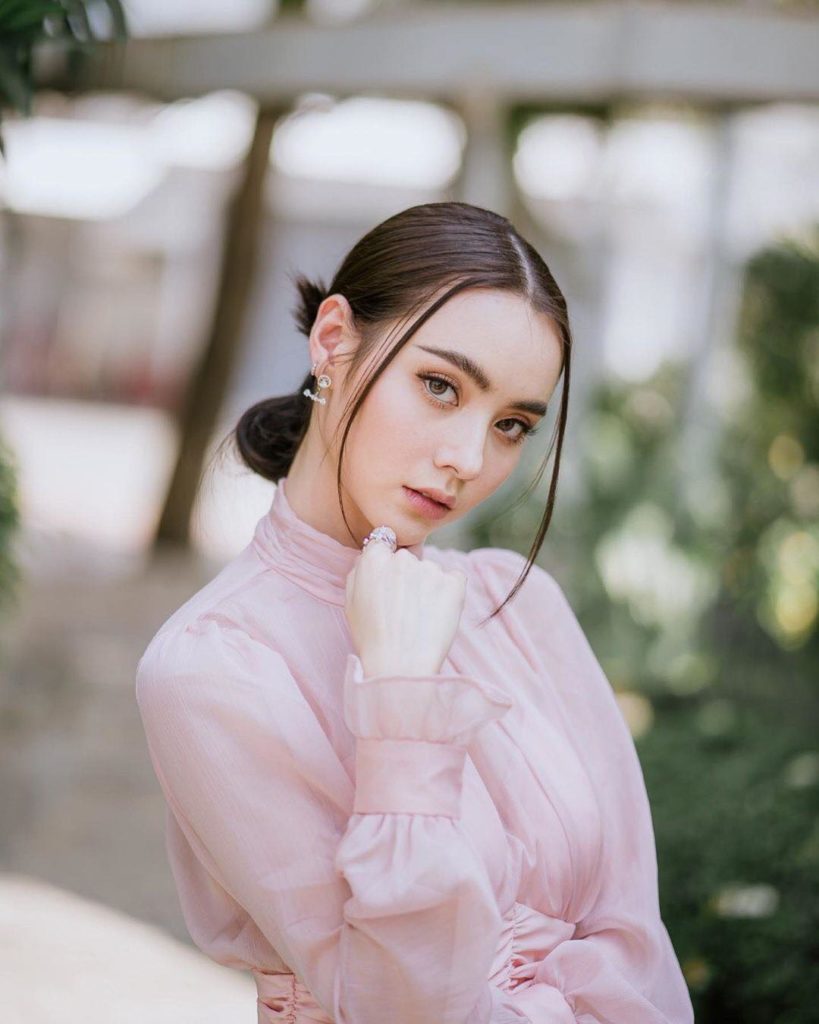 Now, she is showing her lovely performance in “Ku Kaen San Ruk”. 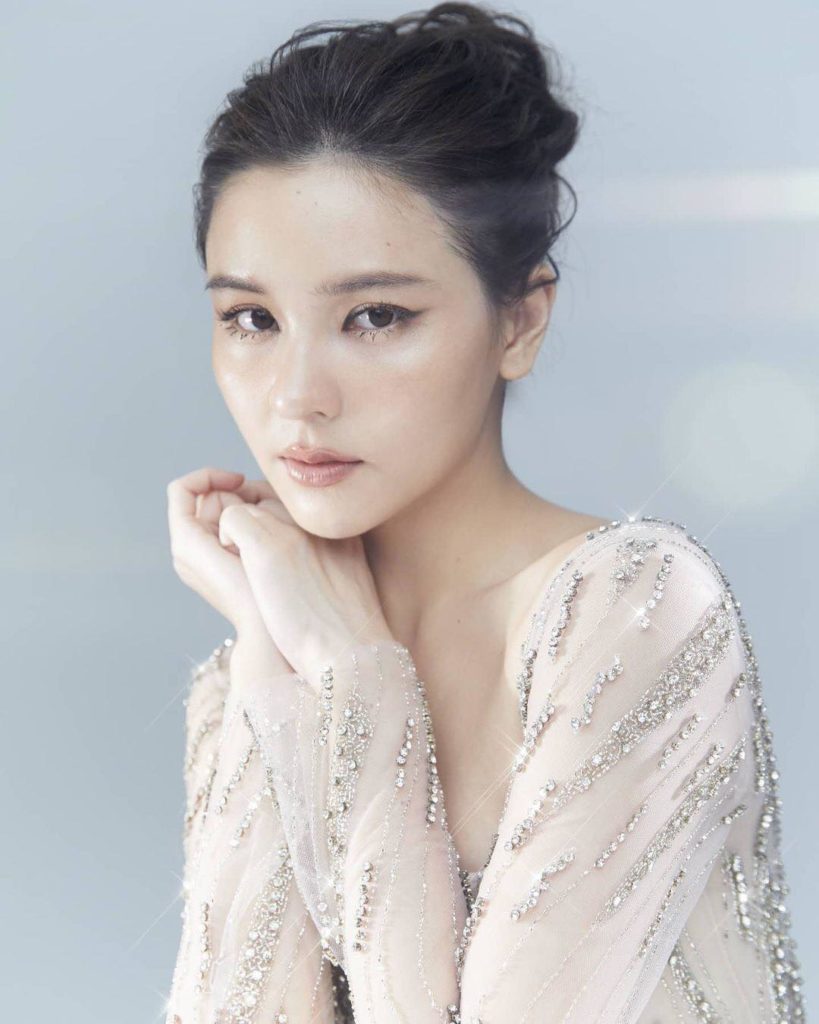 Ranked #6 on the list are 2 beautiful actresses Aom Sushar and Aum Patchrapa. 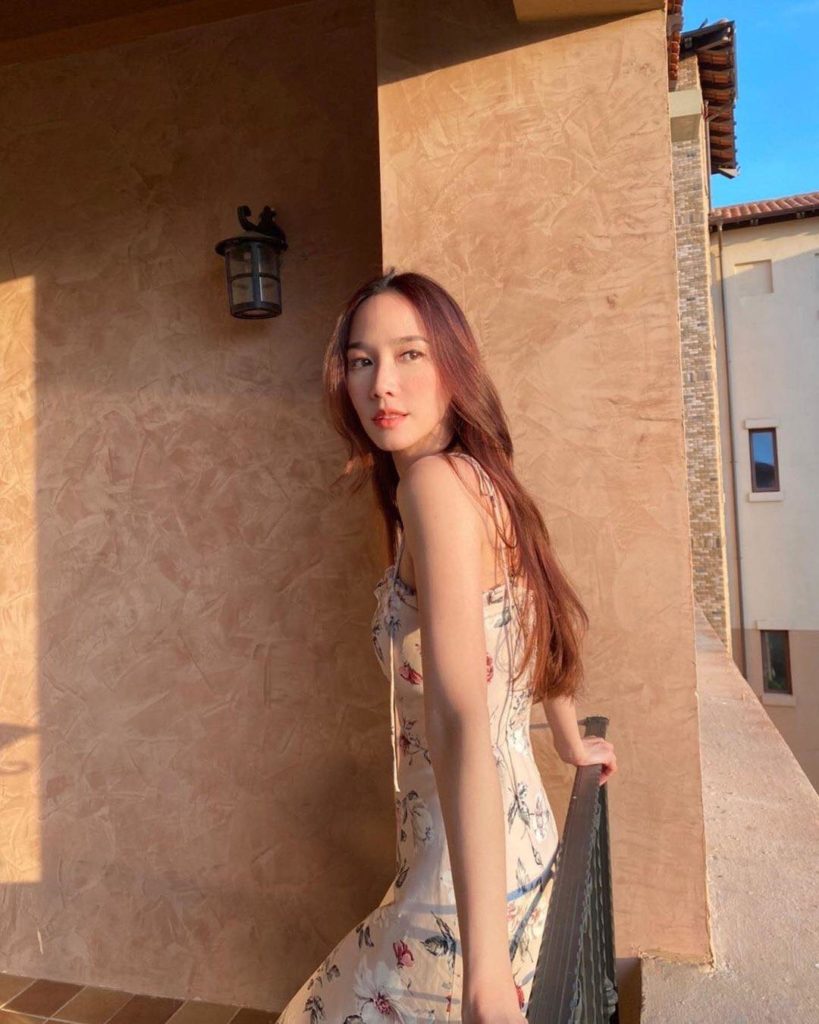 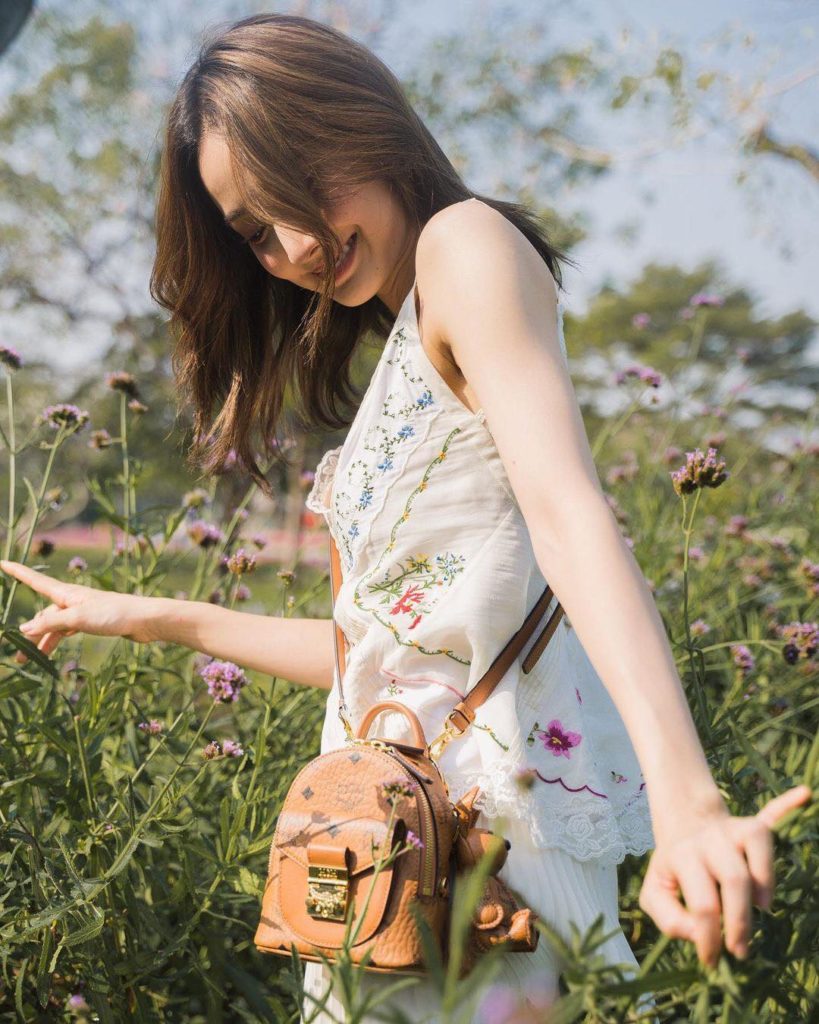 Another top actress Taew Natapohn is also on the list and ranked #7. 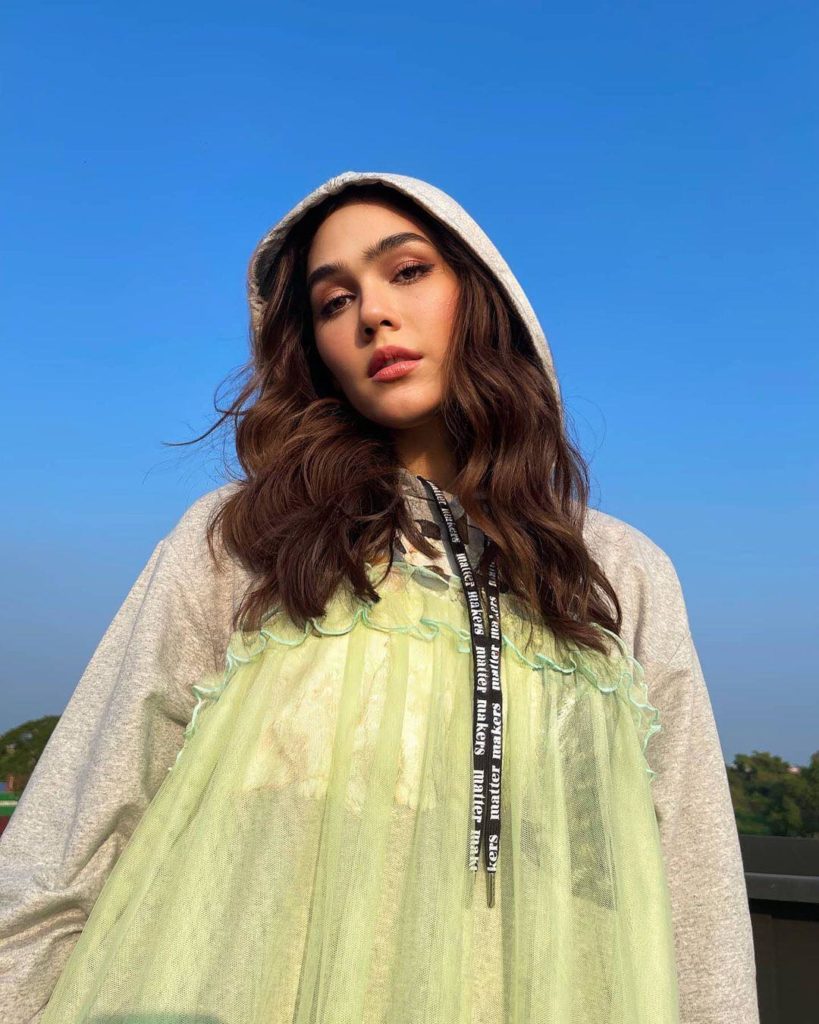 Chompoo Araya is well-known as the top actress and fashionista in Thailand.

She always maintains her high popularity. 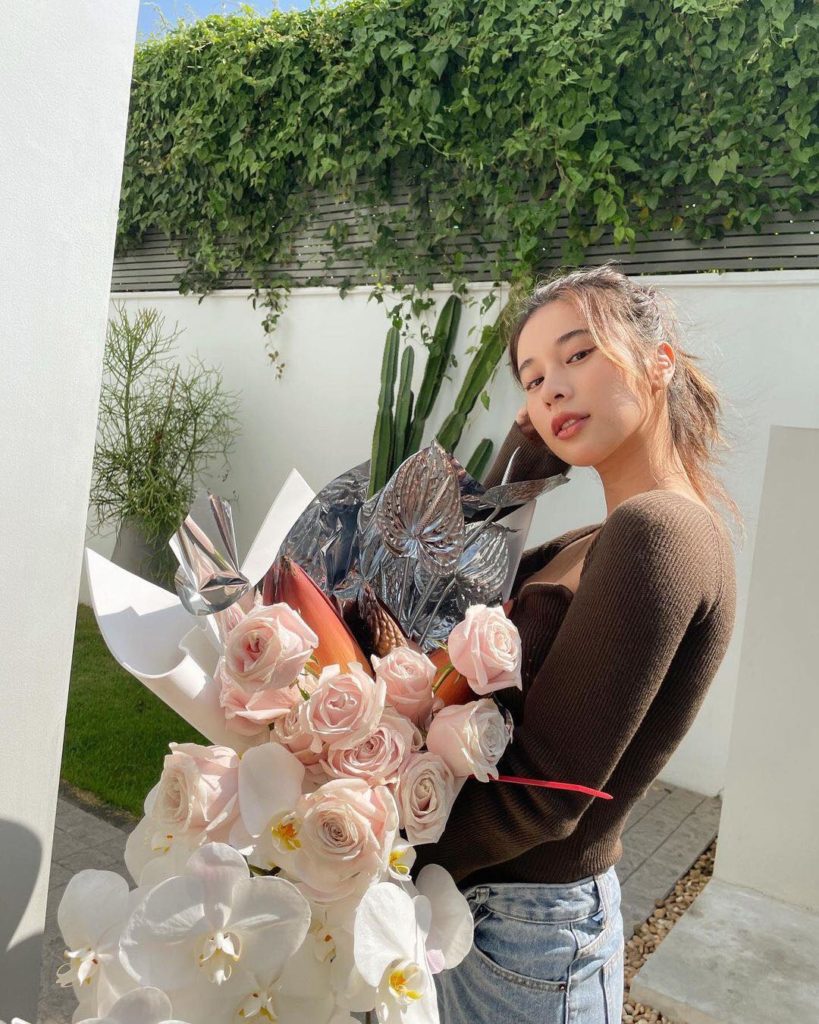 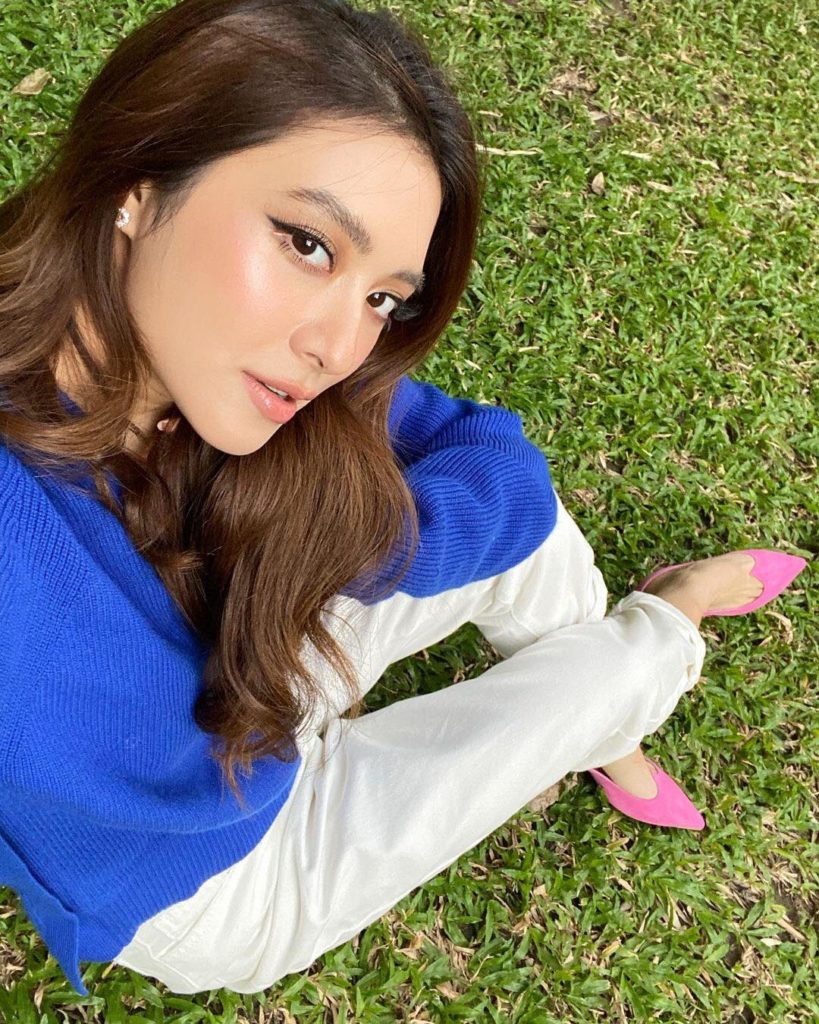 The last actress on the list is a beautiful actress Mew Nittha.

She is filming a new drama “Duang Tah Tee Sarm”.